NFL insider Ian Rapoport posted the news on Twitter, which was also reported independently by a number of other media sources. 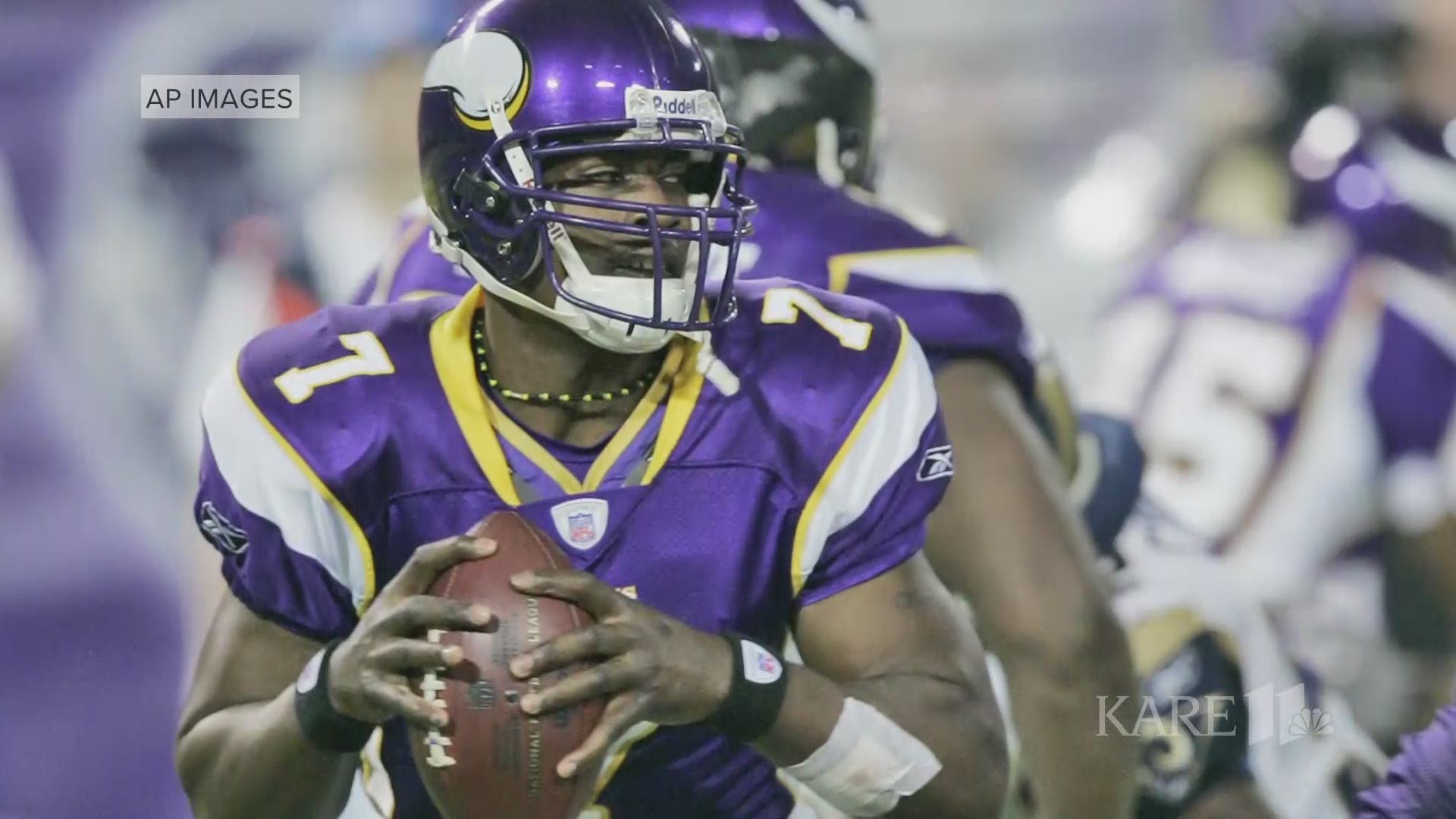 State Trooper Benjamin “Michael” Carswell said in a news release that a 2012 Chevrolet Camaro that Jackson was driving went off the road, struck a tree and overturned at 8:50 p.m.

Jackson was pronounced dead at a local hospital.

The wreck occurred on Pike Road, about seven miles south of Montgomery, his hometown. No other details were immediately released about the crash, which remains under investigation.

Jackson was a high round draft choice by the Vikings in 2006, projected to be a star by then-coach Brad Childress, but things never really panned out. He started just 20 games in his five seasons with the Vikings.

After being released by the Purple he landed with the Seattle Seahawks for two stints, winning a Super Bowl title as backup to Russell Wilson in 2014.

"The entire Vikings family is saddened by the news of Tarvaris Jackson being taken from us too soon," reads a statement released Monday by the Minnesota Vikings. "One of Tarvaris' greatest attributes was his positive outlook and approach. He genuinely cared about others, was a good friend and will be missed by family, teammates and Vikings fans everywhere. We send our deepest condolences to his family." 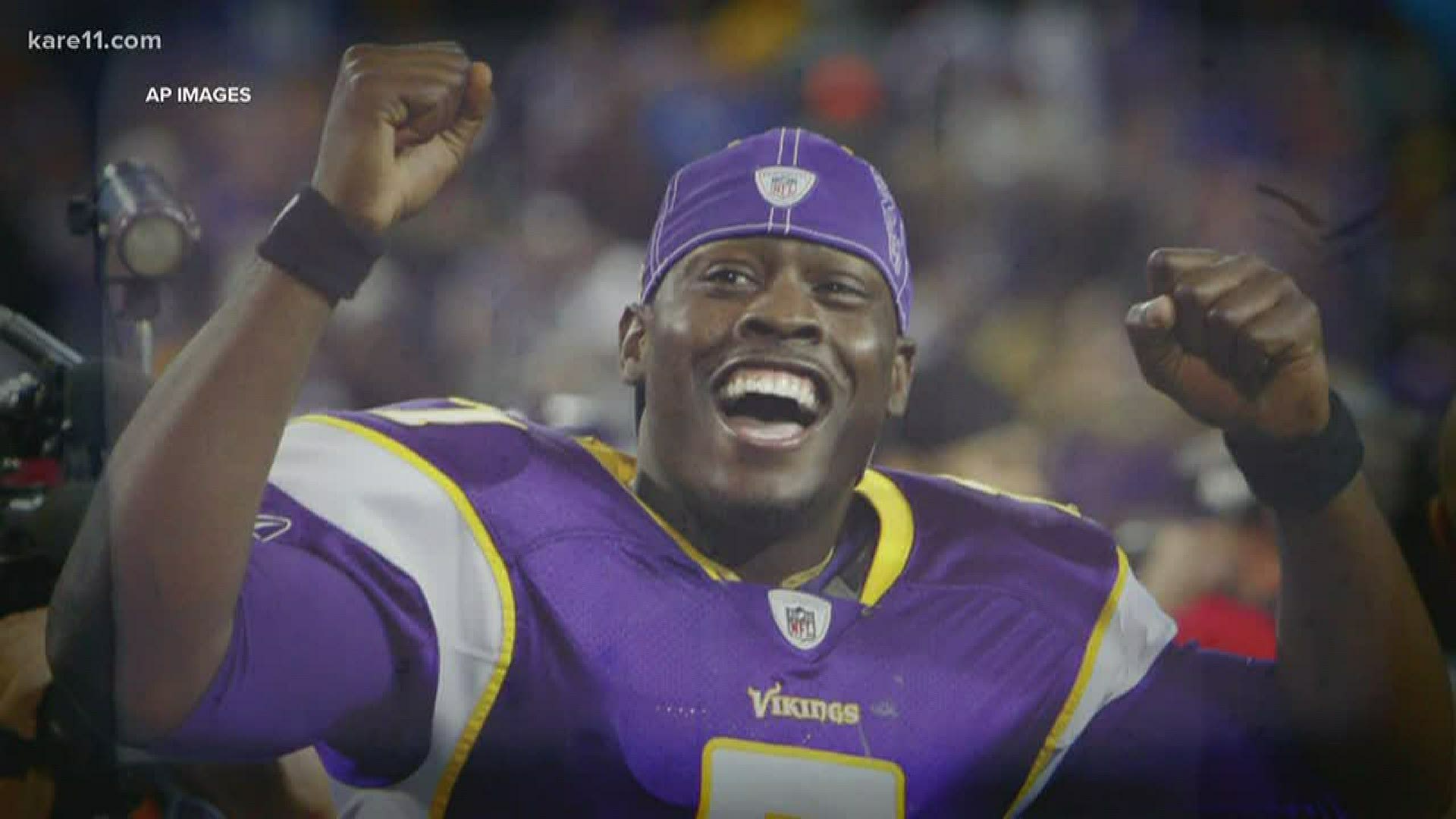 "[He was a] great young man and great competitor," Childress said, "but an even better teammate."

After leaving the NFL Jackson struggled with financial and legal problems before landing on his feet as quarterbacks coach at Tennessee State University.

Tarvaris Jackson leaves behind his wife Lakitta Jackson, and three children – Tarvaris, Takayla and Tyson. Reaction from former teammates, coaches and opponents was swift and heartfelt. "Tarvaris Jackson was a beloved teammate, competitor, and Seahawk," posted his former head coach Pete Carroll. "He will be deeply missed."

KARE 11 is following this story and will have details as they become available.