Mackensie Alexander returns to the Purple after a season with the Cincinnati Bengals. 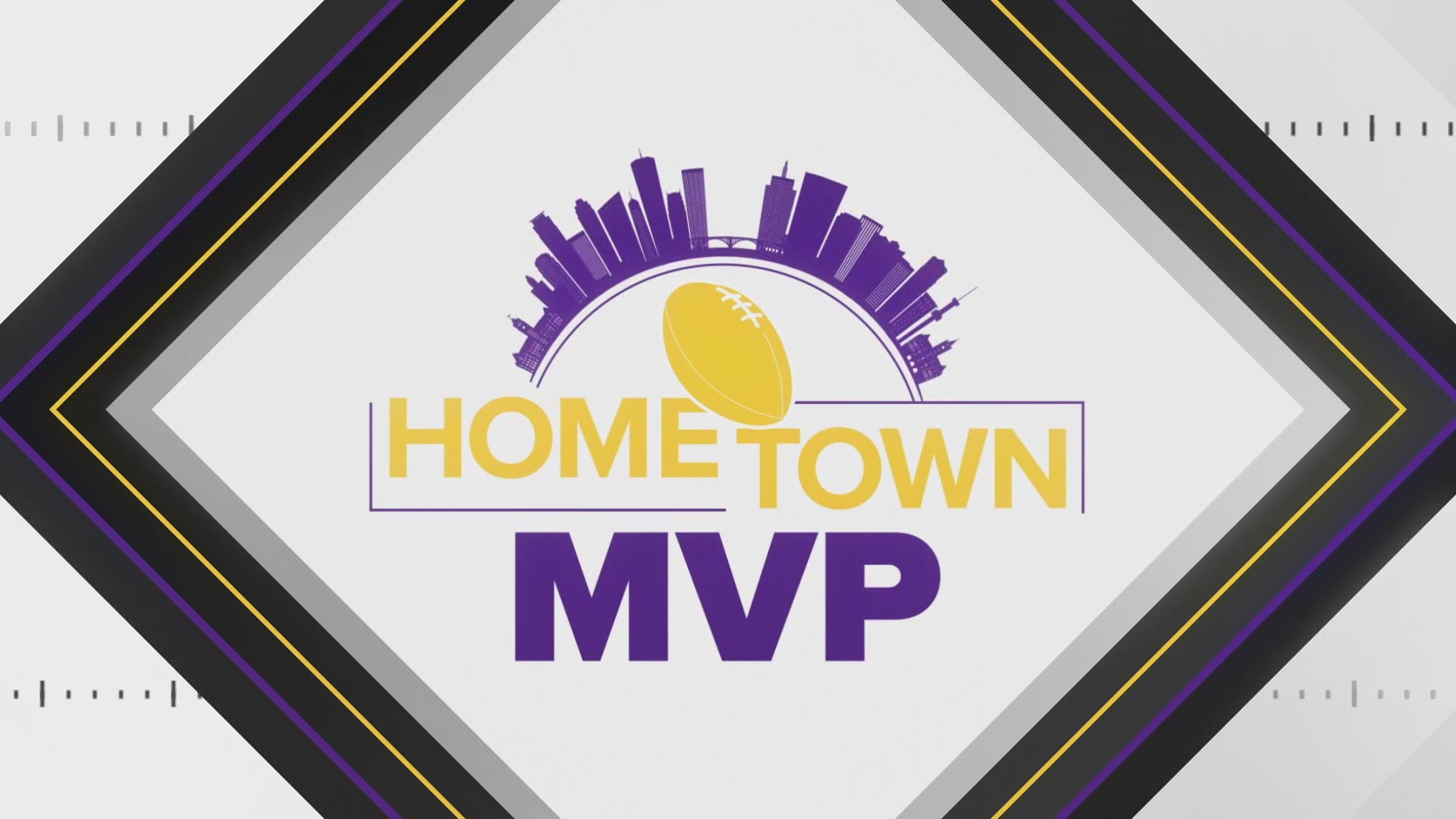 EAGAN, Minn. — The Vikings are moving to improve a defense that was the team's Achilles heel in 2020-21 by adding two more free agents, including one who won't take long to get up to speed.

Mackensie Alexander, a cornerback drafted by the Vikings in 2016, is rejoining the club after one season in Cincinnati. Alexander signed with the Bengals as a free agent, starting 10 of the 13 games he appeared in and registering a career-high 47 tackles. The Vikings were a top-five NFL defense in three of Alexander's four seasons in Minnesota.

The Vikings also signed safety Xavier Woods, who left Dallas after four seasons with the Cowboys. In his years there, Woods started 48 games, and in his career has recorded 247 total tackles, five interceptions and three forced fumbles.

Woods was drafted by the Cowboys after playing at Louisiana Tech.

The Purple previously signed All-Pro cornerback Patrick Peterson, and defensive linemen Dalvin Tomlinson and Stephen Weatherly in an effort to get their once-vaunted defense back up to speed.