Cox, known during his prime as "Freddie the Foot," kicked for Minnesota from 1963 until his retirement from the NFL in 1977.

Cox, known during his prime as "Freddie the Foot," kicked for Minnesota from 1963 until his retirement from the NFL in 1977. In that time he made 282 of 455 field goals attempted, a 62 percent success rate. His longest boot was 52 yards. At the time of his retirement Cox was the NFL's second all-time leading scorer with 1,365 points, second only to Oakland's iconic George Blanda.

During his rookie year in 1963 Cox handled both the kicking and punting chores for The Purple.

On Thursday the Vikings released a statement on Cox's passing.

"The Vikings mourn the loss of Fred Cox, one of our proudest legends and a member of the 50 Greatest Vikings. A respected teammate and friend, Fred’s football career as the Vikings all-time leading scorer set the stage for a life where he went on to achieve great things in business and in his community. Fred’s positive energy, strength in his faith and passion for life will be missed."

RELATED: The controversy behind custom cleats in the NFL

Following his retirement Fred Cox found success as both a medical professional and a businessman. He settled in Buffalo, Minnesota and opened a chiropractic clinic. More importantly, to some, Cox is credited with inventing the NERF football. 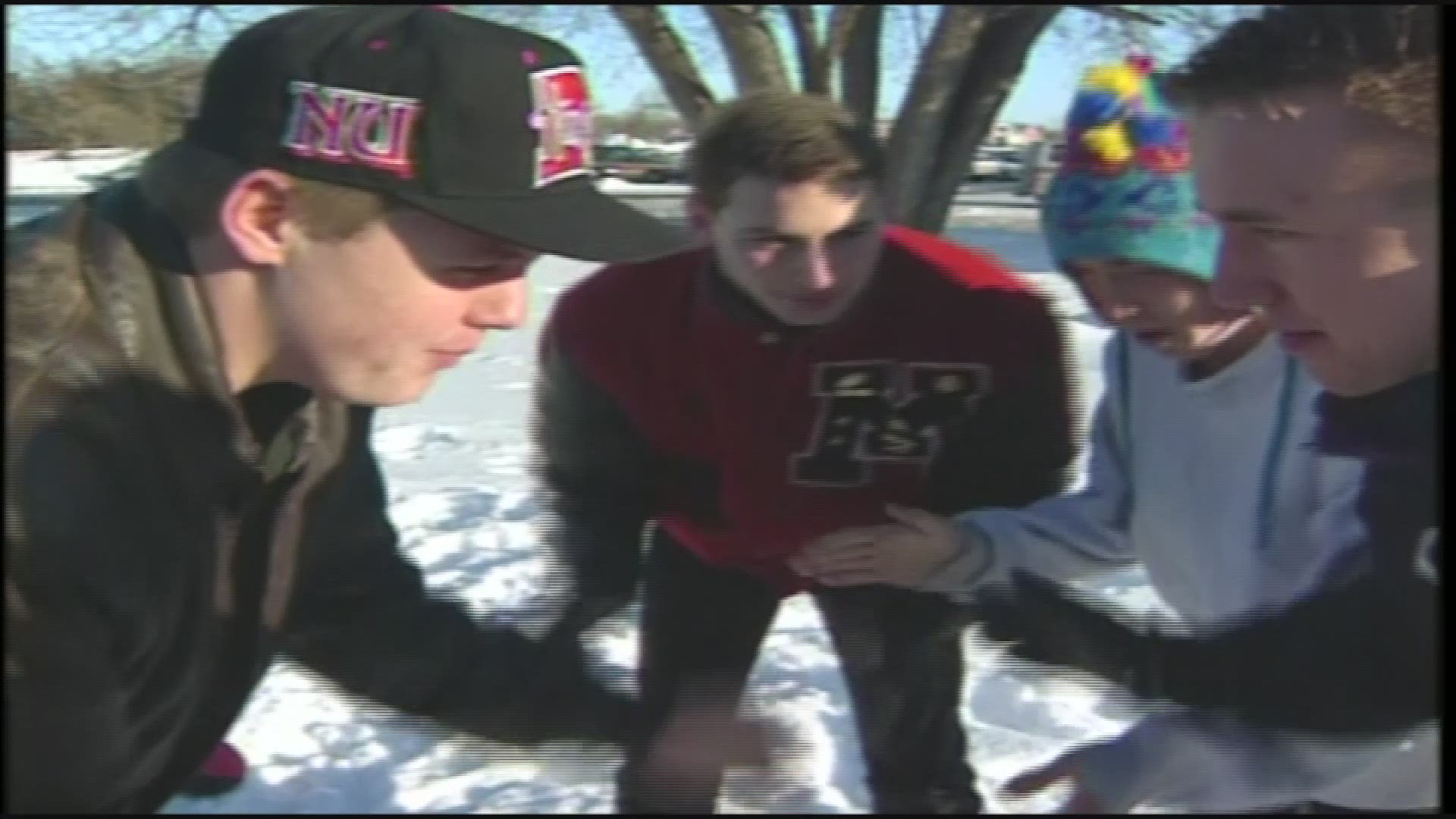 Cox’s wife, Bonnie, notified the Vikings’ alumni affairs office of his passing. Cox had had been in hospice care at his home in Monticello northwest of the Twin Cities because of kidney and heart problems.

“My health is not good, obviously,” Cox told the Pioneer Press on Saturday in an interview at his home. “I have kidneys that don’t work and a heart that doesn’t function, but other than that I’m great.”

An All-Pro in 1969, Cox twice led the league in scoring while using a square-toed shoe to do his kicking. On a team with several Hall of Famers, including Fran Tarkenton, Carl Eller, Alan Page and Paul Krause, Cox also was a standout.

But he never earned a Super Bowl victory, and once said:

"The fans have never been able to live with the fact that we lost four times,” Cox said. “But the bottom line is that for any team to get there four times is an amazing feat."

Cox played fullback as well as kicked at Pitt. Drafted by the Browns in the eighth round in 1961, he sat out a year because of a back injury. But he learned about NFL kicking from another Hall of Famer, Cleveland’s Lou “The Toe” Groza, also a straight-on kicker.

Minnesota acquired Cox in 1962, but cut him. He made the Vikings the next year and stuck for 15 seasons.

Bud Grant, who coached those Vikings squads, told the team’s website that "Fred was the ultimate team player for us. He took part in all of our scout teams, playing running back or whatever we asked of him. He was a great asset to our team, a true credit to the team and his community. If you saw those games, he always stood right next to me on the sideline because he was such a big part of what we were doing with field position and knew the game so well."

Cox is survived by Bonnie and four children. He was 80 years old at the time of his passing.