The list includes cornerback Mike Hughes, who's nine months removed from an ACL tear in his left knee. 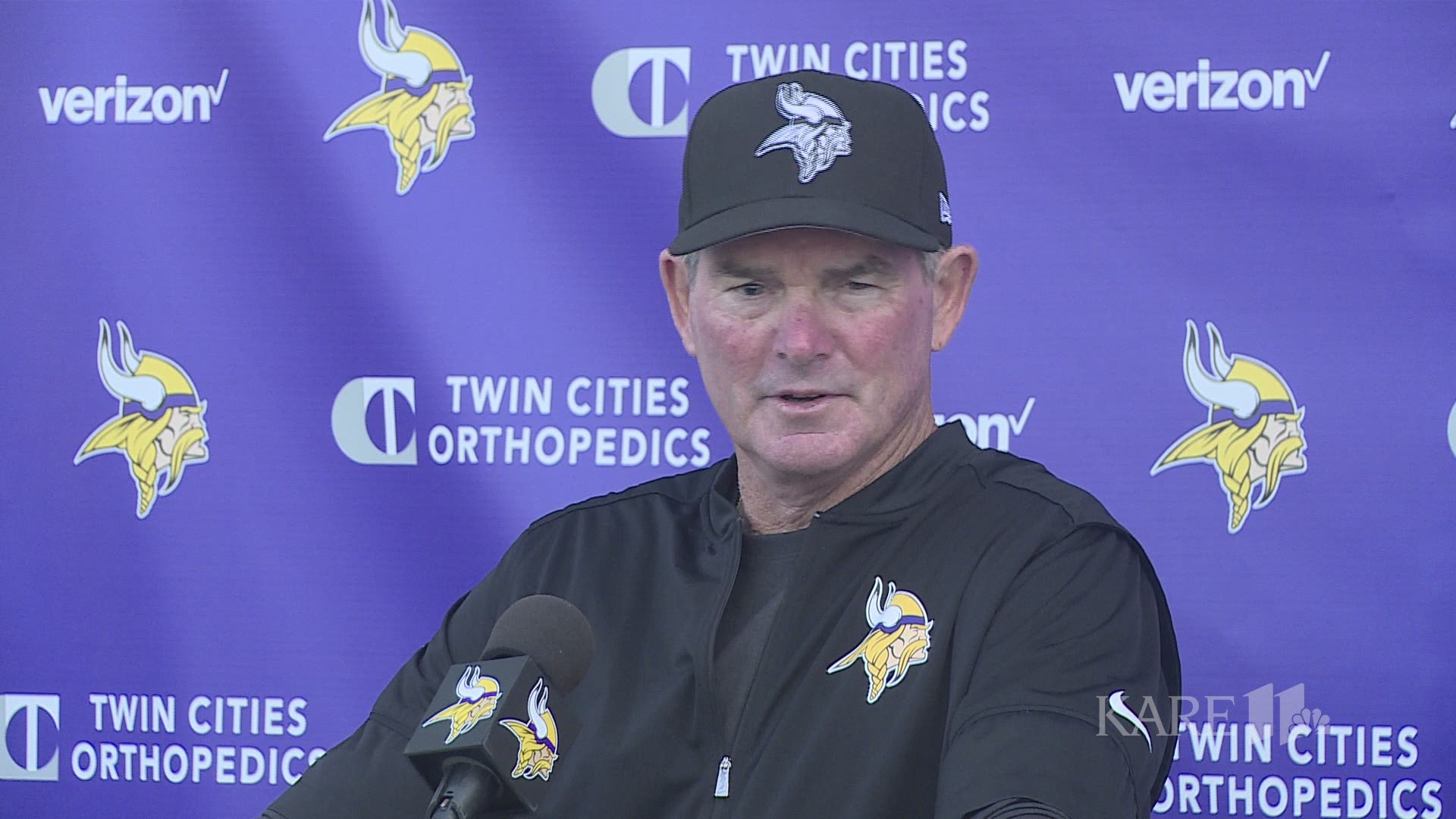 EAGAN, Minn. — The Minnesota Vikings have started training camp with five players rehabilitating from injuries and not ready for full participation. The list includes cornerback Mike Hughes, who's nine months removed from an ACL tear in his left knee.

Hughes, tight end David Morgan and wide receiver Brandon Zylstra were placed on the physically unable to perform list on Friday, prior to the first full-squad workout.

Defensive end Tashawn Bower and defensive tackle Shamar Stephen were placed on the non-football injury list. All five players remain on the club's active 90-man roster and can be reinstated to rejoin the team for practice at any time during the preseason.

Hughes was the primary nickel back and kickoff returner until the injury cut short his rookie year. Stephen, one of the few free agents the Vikings signed from other teams this spring, is expected to be a starter.