The excitement is building for the big game on Saturday as the Vikings and their fans get an inspiring send-off at MSP. 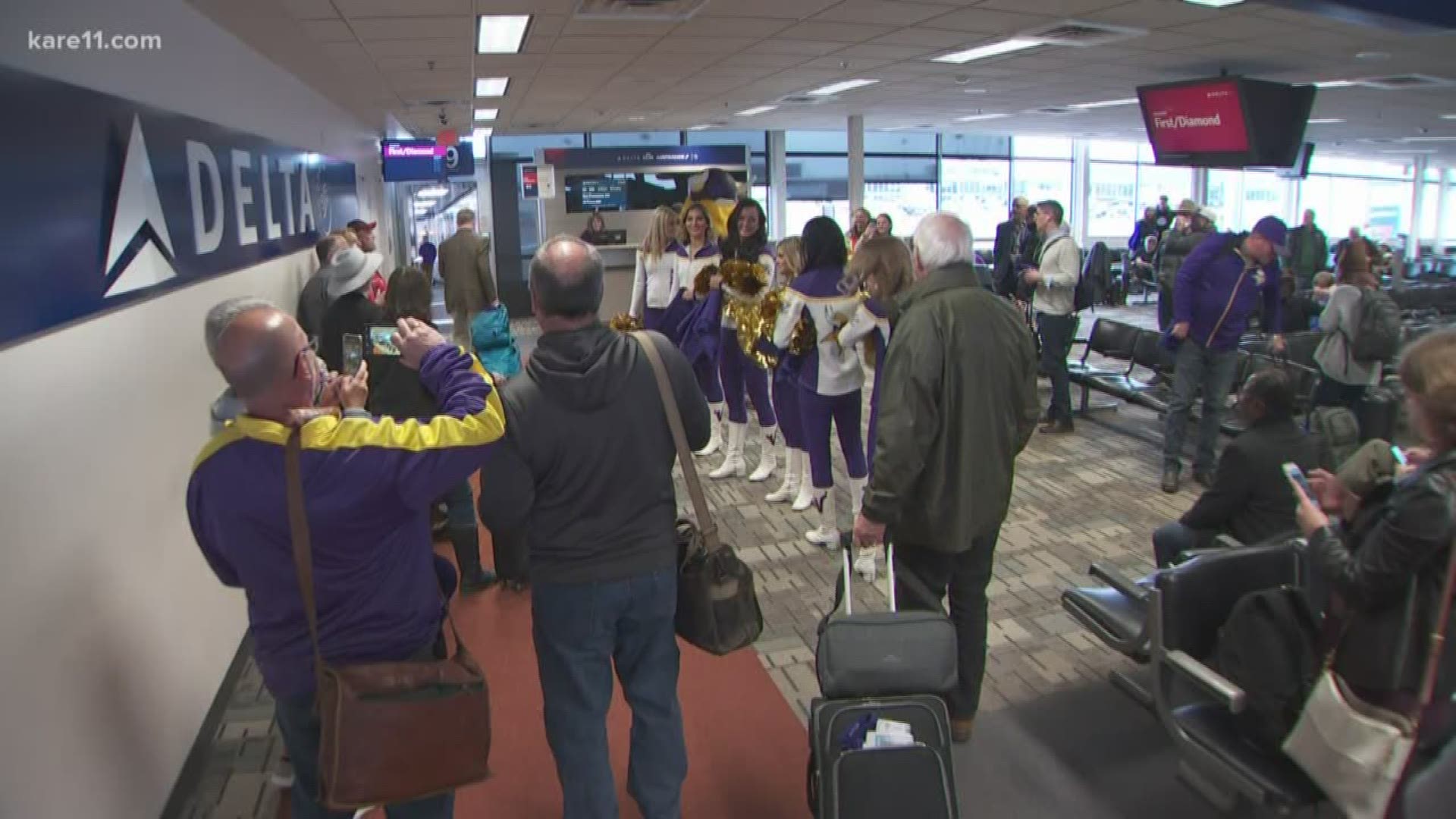 MINNEAPOLIS — Before the ball takes flight, Vikings fans and players did.

Vikings cheerleaders and the Skol drumline welcomed fans arriving at their MSP International Airport gate for a Delta flight to San Francisco.

On Saturday, the Vikings will face the number one seeded 49ers in a divisional playoff game.

Anne Kadre of Edina took in the excitement, dressed in a glittery purple vest - boarding pass in hand.

“We were at the Minneapolis Miracle. It was the time of my life next to the birth of my three children,” Kadre said. “And we’re heading to San Francisco for a win baby. Skol!”

RELATED: 11 things to know about Vikings vs. San Francisco

Across the concourse a handful of fans and Delta employees stole a look through the terminal windows of Vikings players and coaches walking from charter buses to a Delta charter flight. 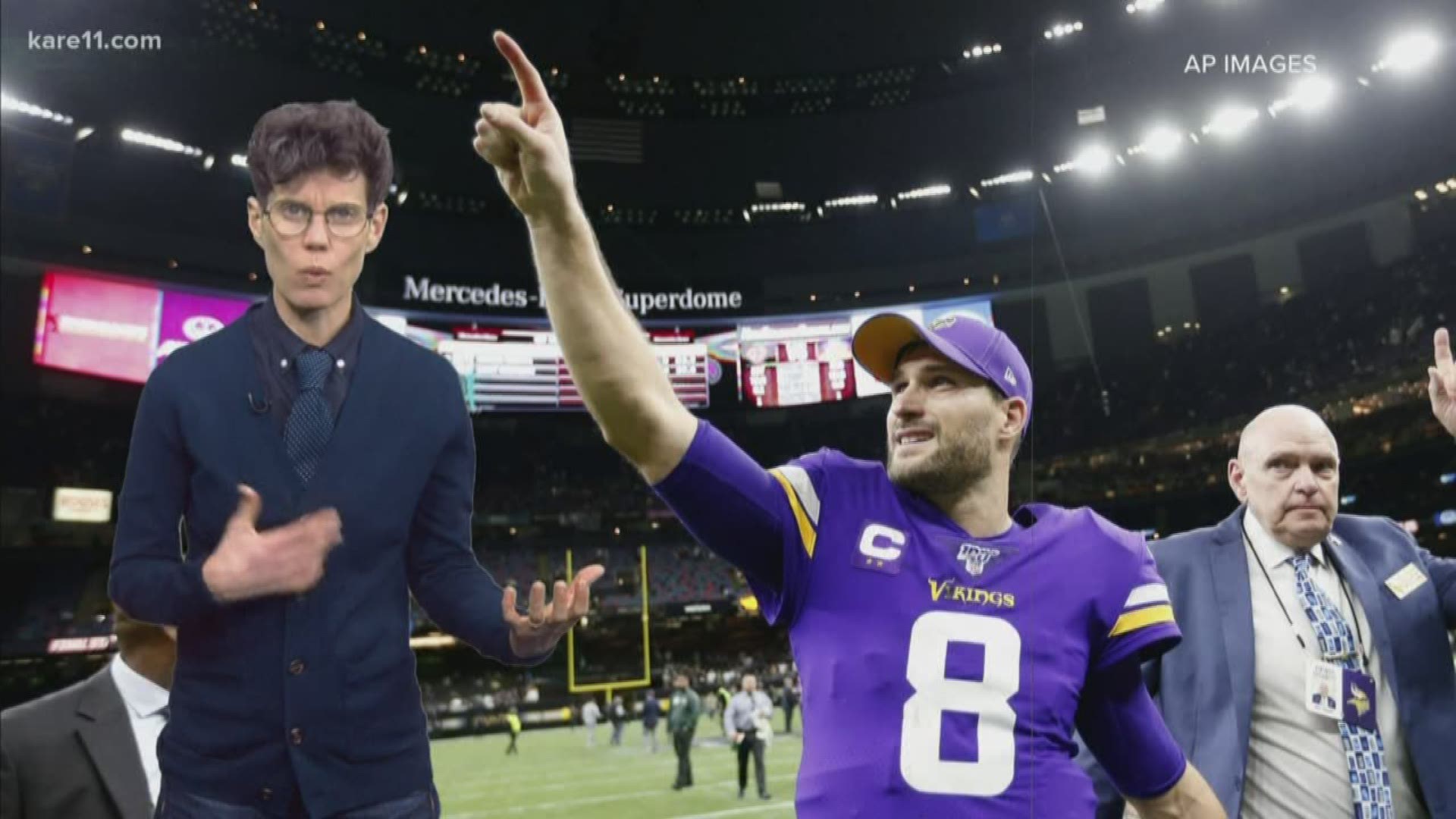 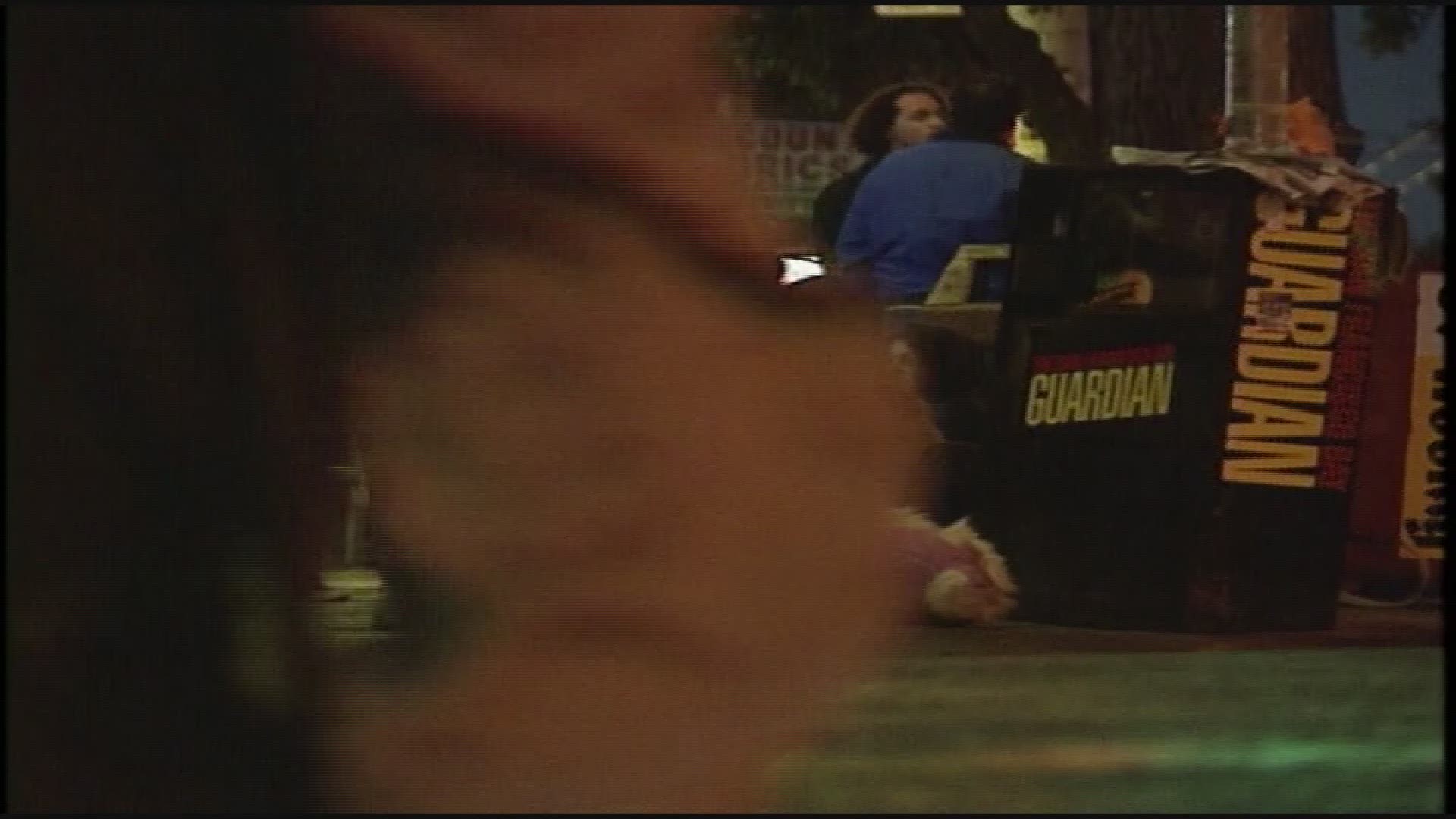 Theis said with a laugh.

No laughter from Kristin Crawford and her 5-year-old son Coy, who happened upon the spectacle.

“We’re Saints fans,” Crawford said. “You all ruined it for us.” 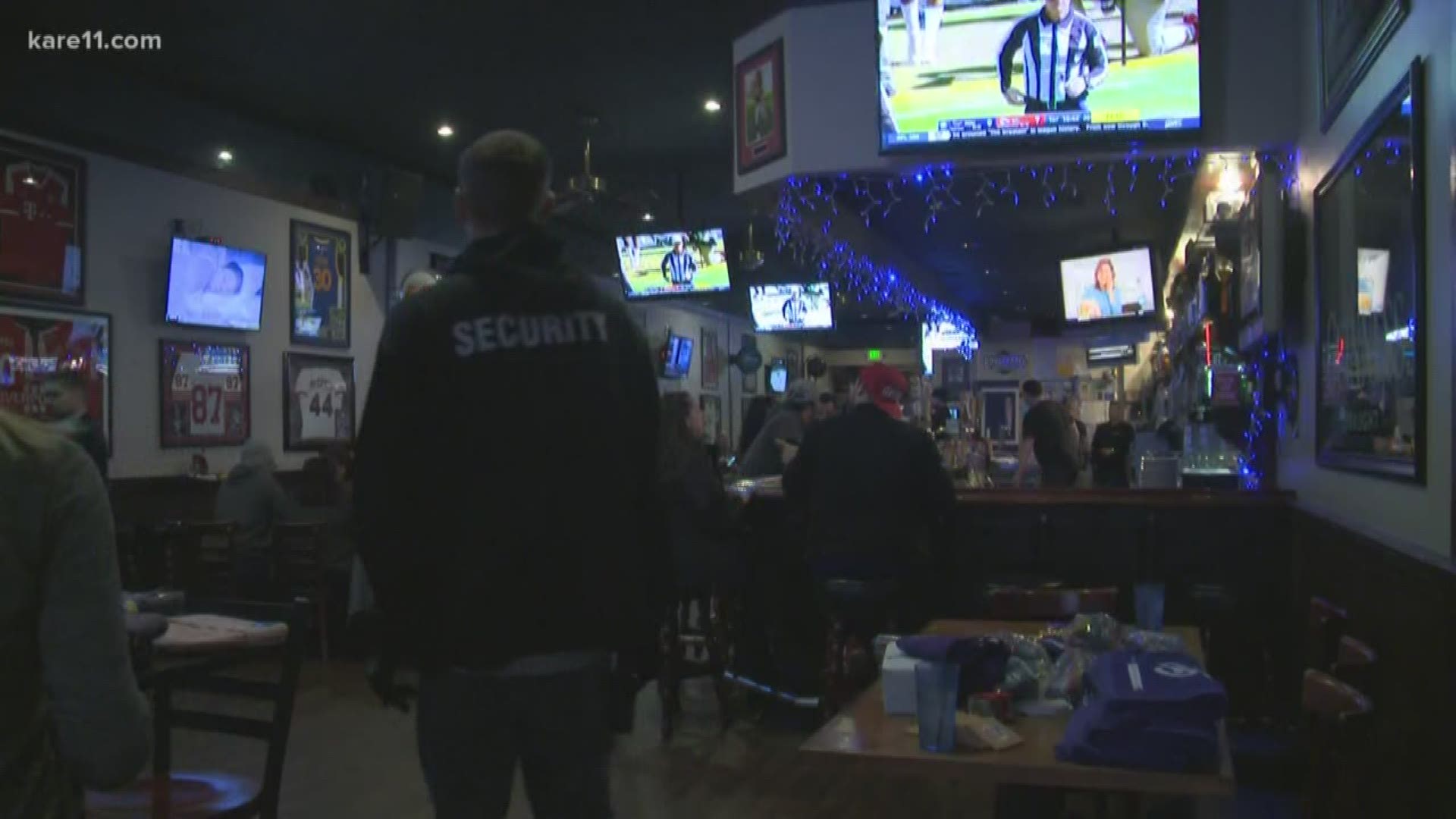