Vikings ready to 'Bring It Home'

Minnesota looks to continue its journey in hopes of hosting Super Bowl 52. 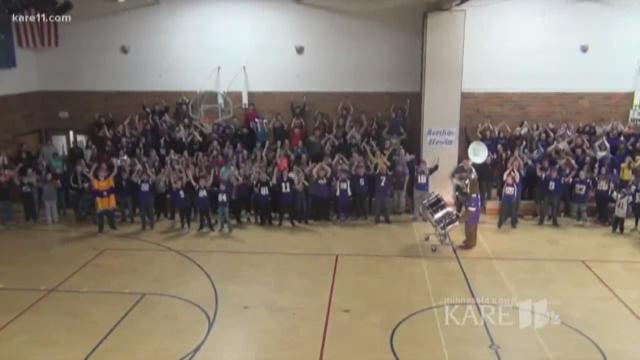 MINNEAPOLIS - While the Vikings practice, the whole state's gone purple. 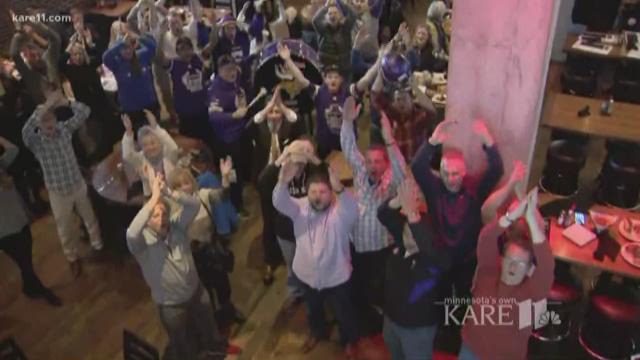 "It's really cool and we feel that. We feel that in here, all of the support on social media," said Adam Thielen, the Vikings Pro Bowl wide receiver. 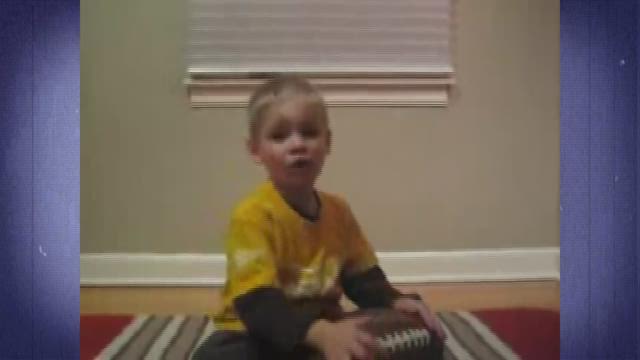 No one knows what this all means better than Thielen, the guy who grew up a huge Vikings fan in Detroit Lakes.

This spot is at home, against the Saints in the Divisional Round of the NFL Playoffs.

"Oh yeah, definitely the city is excited, but I think, more importantly, we're excited. You know, we're fired up. It's been a long couple of weeks of getting ready for this game. We're ready to play some football and get a win," said Anthony Barr, the Vikings Pro Bowl linebacker.

That's what everyone's hoping for.

At US Bank Stadium, signs saying, "Bring It Home" are hanging up. There's also a hype video, with former players like John Randle, Carl Eller, and Robert Smith, encouraging the Vikings to win three more at home: for the fans, for 1998, for the Purple People Eaters.

But, is this all too much pressure?

"We want to give the community what they deserve, so for us, it's about going out there and winning ball games, and hopefully just winning game after game, and getting right where we want to be," said Vikings veteran defensive end Brian Robison. "Which is right here."