A canceled birthday party turned into a virtual draft party. 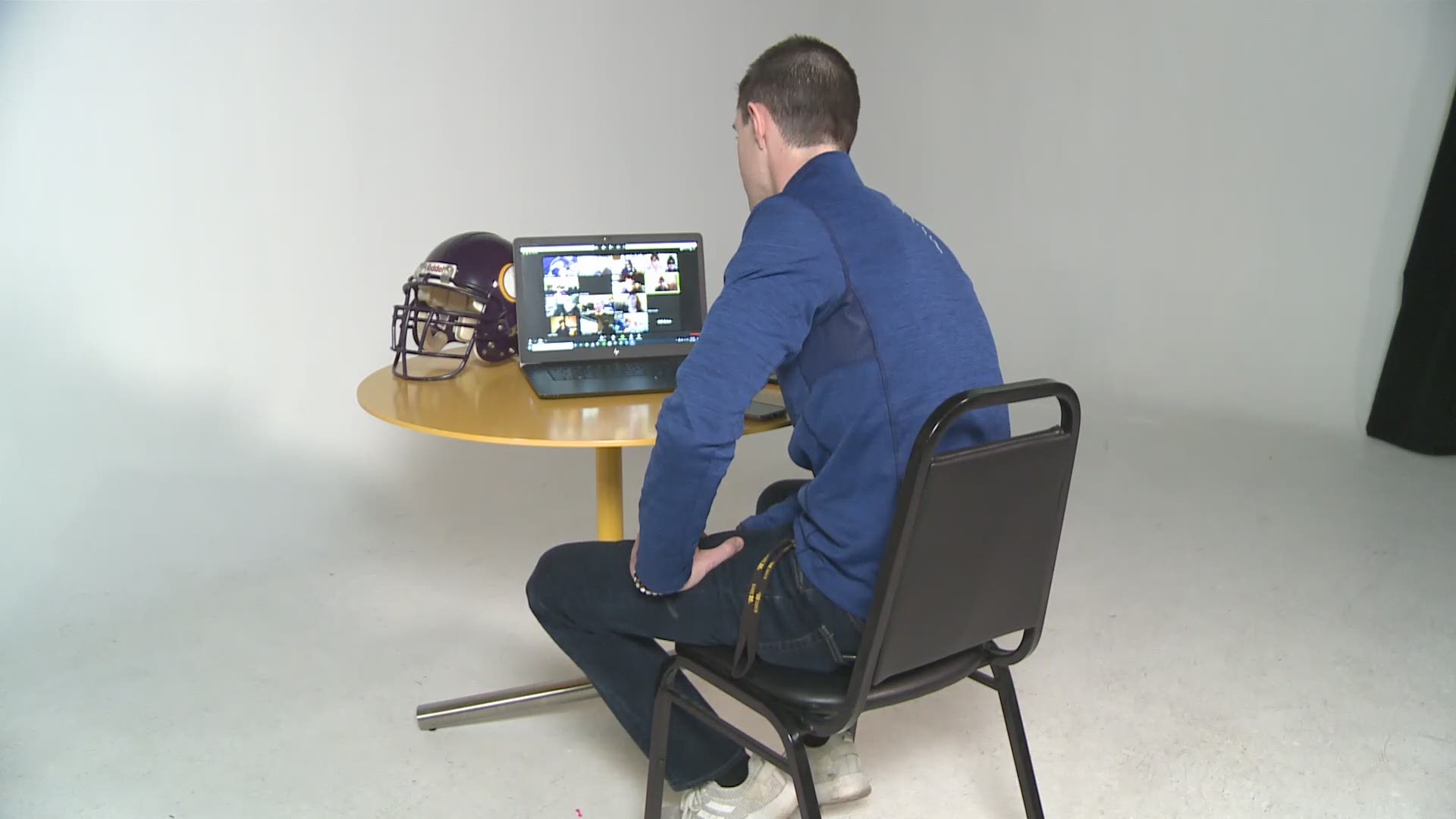 MINNEAPOLIS — The 4th grader and Micah Pederson’s friends tuned into the NFL Draft. Many of the Vikings faithful found ways to be involved in this event online.

Superfan Sir Skolt was a part of a group that was featured behind NFL Commissioner Roger Goodell. The Vikings also held a virtual draft party for numerous other fans.

It’s a new era, fans eager to learn of the newest member of the Vikings even if it’s a few minutes past their bedtimes.