The Wild had at least one point from 11 of their 12 forwards.

ST PAUL, Minn. — The Minnesota Wild used a four-goal third period to beat the Dallas Stars 7-2. Kirill Kaprizov made strides towards getting his A-game back with a goal and two assists for the Wild.

The victory spoiled the return of Dallas defenseman Ryan Suter to Minnesota. Suter played nine seasons for the Wild before being released before the season.

Alex Goligoski, Mats Zuccarello and Victor Rask each had a goal and an assist for Minnesota. Rem Pitlick, Ryan Hartman and Frederick Gaudreau also scored as the Wild had at least one point from 11 of their 12 forwards.

The Wild's brief home stand is over, as the club hits the road to play the league-leading Florida Panthers Saturday. The Panthers are 9-0-0 on their home ice. second in the league with 35.1 shots per game and are averaging 3.9 goals.

The Wild are 6-3-0 on the road. Minnesota ranks eighth in the Western Conference with 33.2 shots per game and is averaging 3.4 goals. 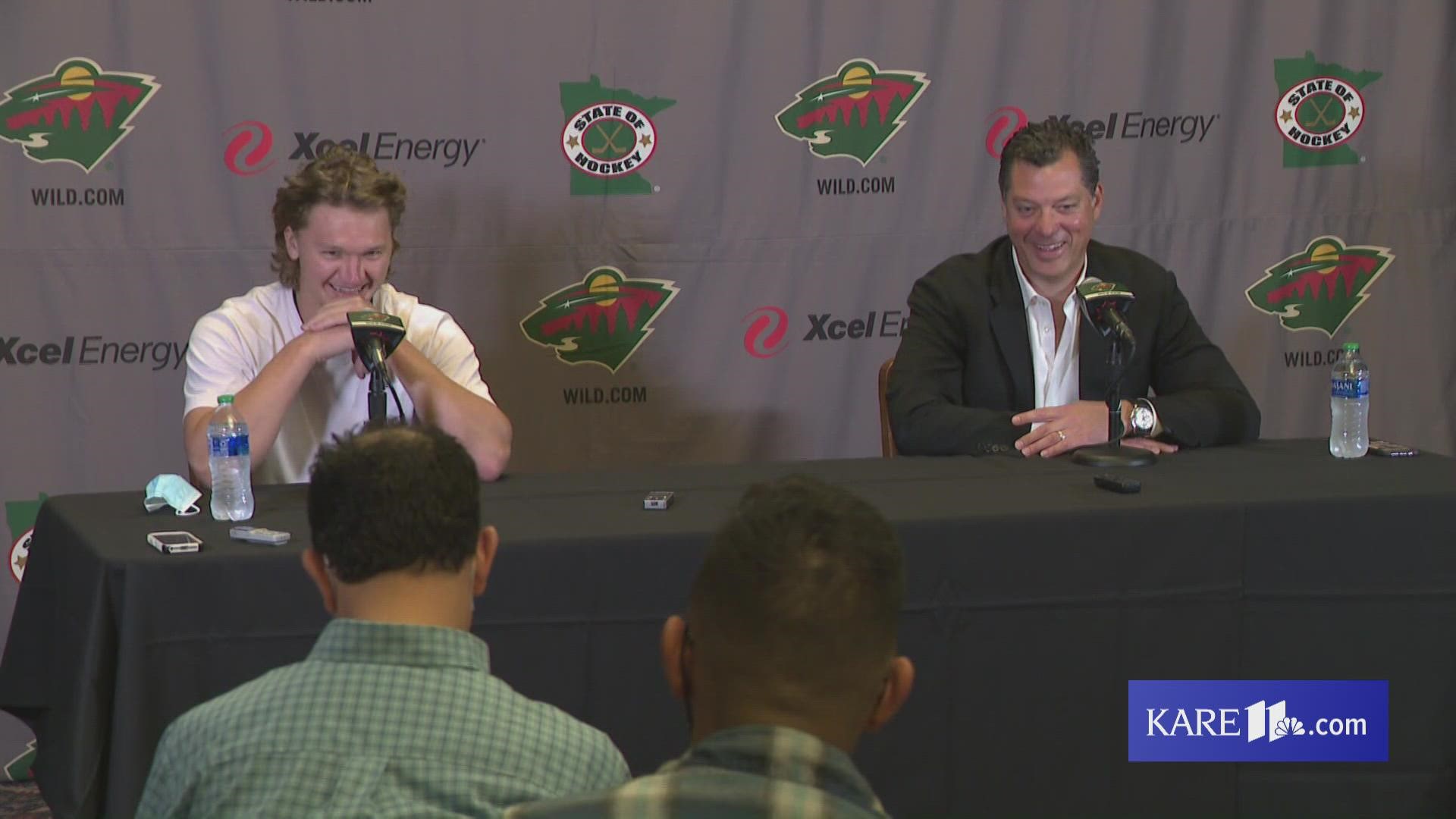