The other candidates for the league's top first-year player are Carolina goaltender Alex Nedeljkovic and Dallas forward Jason Robertson. 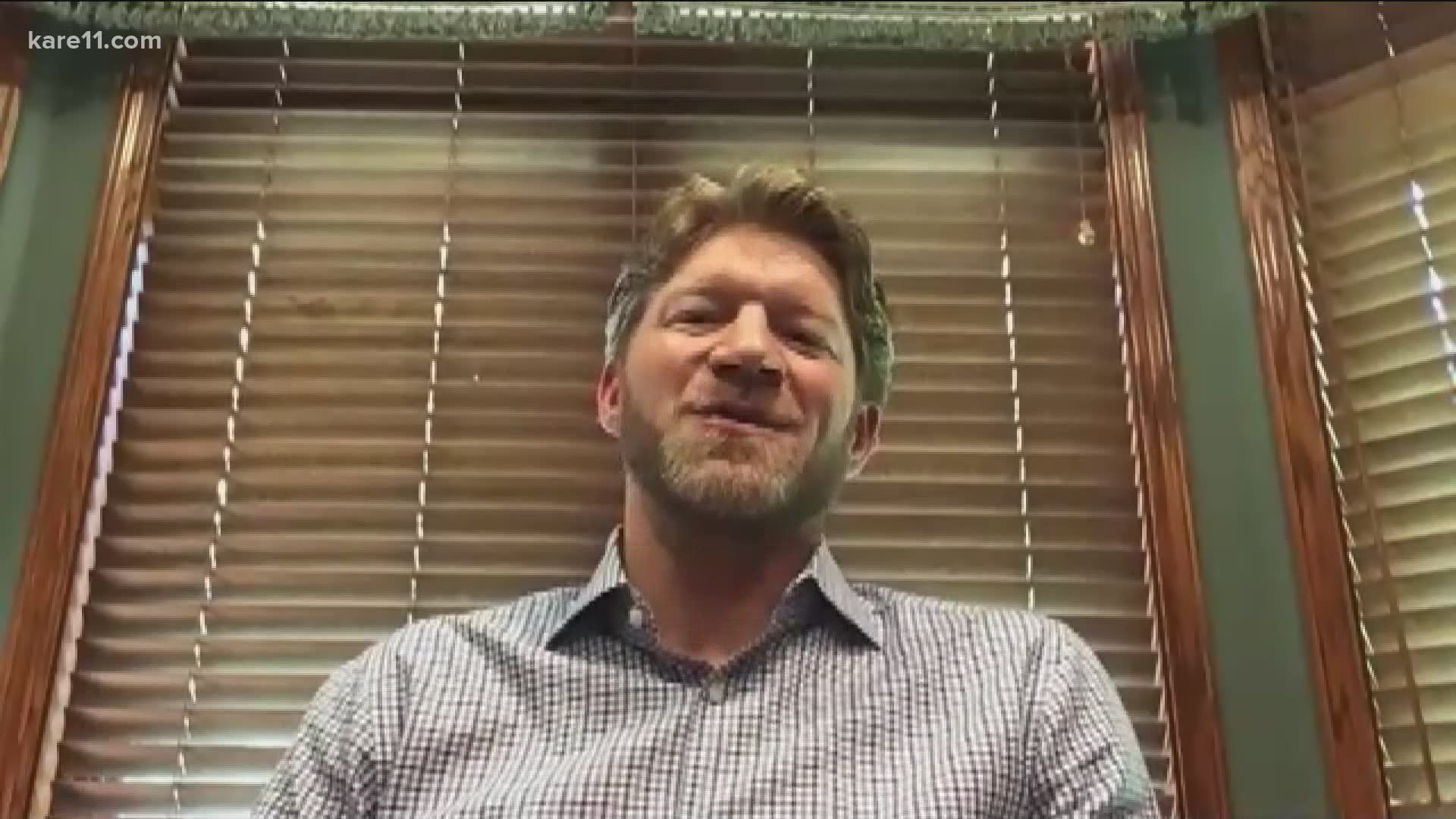 ST PAUL, Minn. — In an announcement that will surprise few diehard hockey fans, Minnesota Wild forward Kirill Kaprizov was named Thursday as one of three finalists for the NHL's Calder Trophy, awarded to the league's "most proficient" rookie.

Kaprizov, the Russian phenom fans waited years to see in a Wild sweater, topped all first-year players in goals (27) and total points (51) in helping Minnesota reach the playoffs for the eighth time in the past nine seasons. He also led all rookies in shots (157), average ice time (18:18 per game), and was second in assists (24).

The native of Novokuznetsk, Russia is 24 years old, relatively mature for a rookie due to years spent fulfilling his contract with a team in his country's top-tier league. Kaprizov is looking to become the first Calder Trophy winner in Wild franchise history, and already is assured of being the Wild's highest-finishing Calder candidate, ahead of current teammate Jonas Brodin, who finished fourth in the voting back in 2013.

Other Calder Trophy candidates named Thursday are Carolina Hurricanes goaltender Alex Nedeljkovic, who backstopped his club to the NHL Central Division title, and Dallas Stars forward Jason Robertson, who was second to Kaprizov in scoring while leading all rookies in assists (28) and plus-minus rating (+13).

The @NHL today announced #mnwild forward Kirill Kaprizov is a finalist for the 2020-21 Calder Memorial Trophy.

The winner of the Calder Trophy will be announced during the NHL Stanley Cup semi-finals or finals.