KARE 11's Dave Schwartz is speaking with sources who tell him names that are in the mix include a number of familiar veteran NHL execs.

ST PAUL, Minn. — Former General Manager Paul Fenton's chair isn't even cold, but a list of candidates to succeed him as the Minnesota Wild's top administrator is already beginning to take shape.

Some of the names mentioned were interviewed as part of the Wild's search that ended with Fenton's hiring. Others are new possibilities, considered due to the Wild's current circumstances.

Wild owner Craig Leipold announced Fenton's firing Tuesday after just over a year on the job for the former Nashville Assistant GM. Leipold spoke highly of Fenton's ability as a judge of talent and personnel, but also noted his lack of skills as a leader and reported interpersonal problems with front office employees, coaches and players. 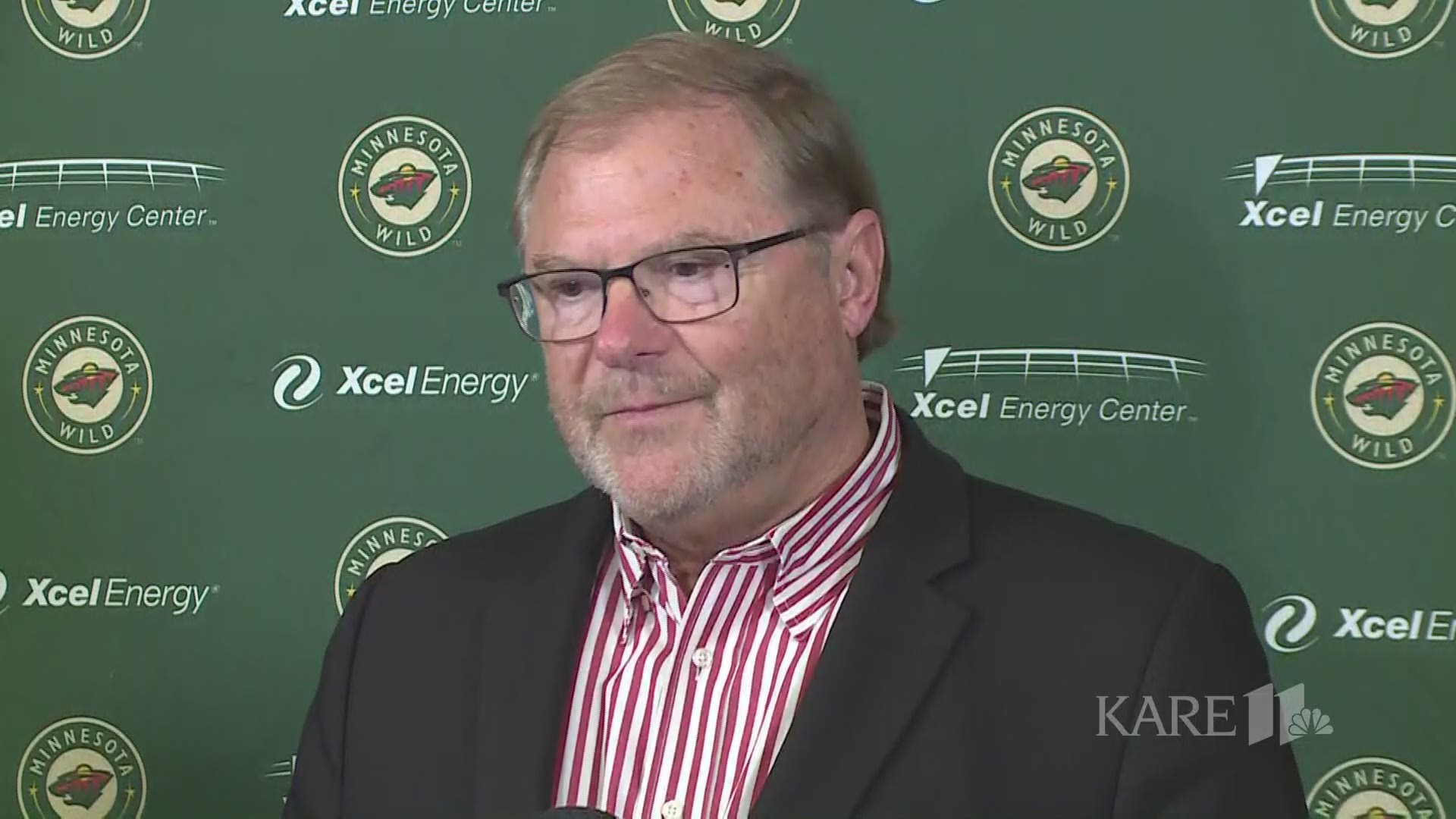 “It was a realization that our organization was a little different than what we thought Paul was fitting into,” Leipold said Tuesday. “That was really it. The culture wasn’t the same. I didn’t have the same vibes with our employees in hockey ops, and I think the attitude of some of the players and all the people in the coaching and the locker room and the training room — it was just a feeling that we didn’t have the right leader for our organization.” 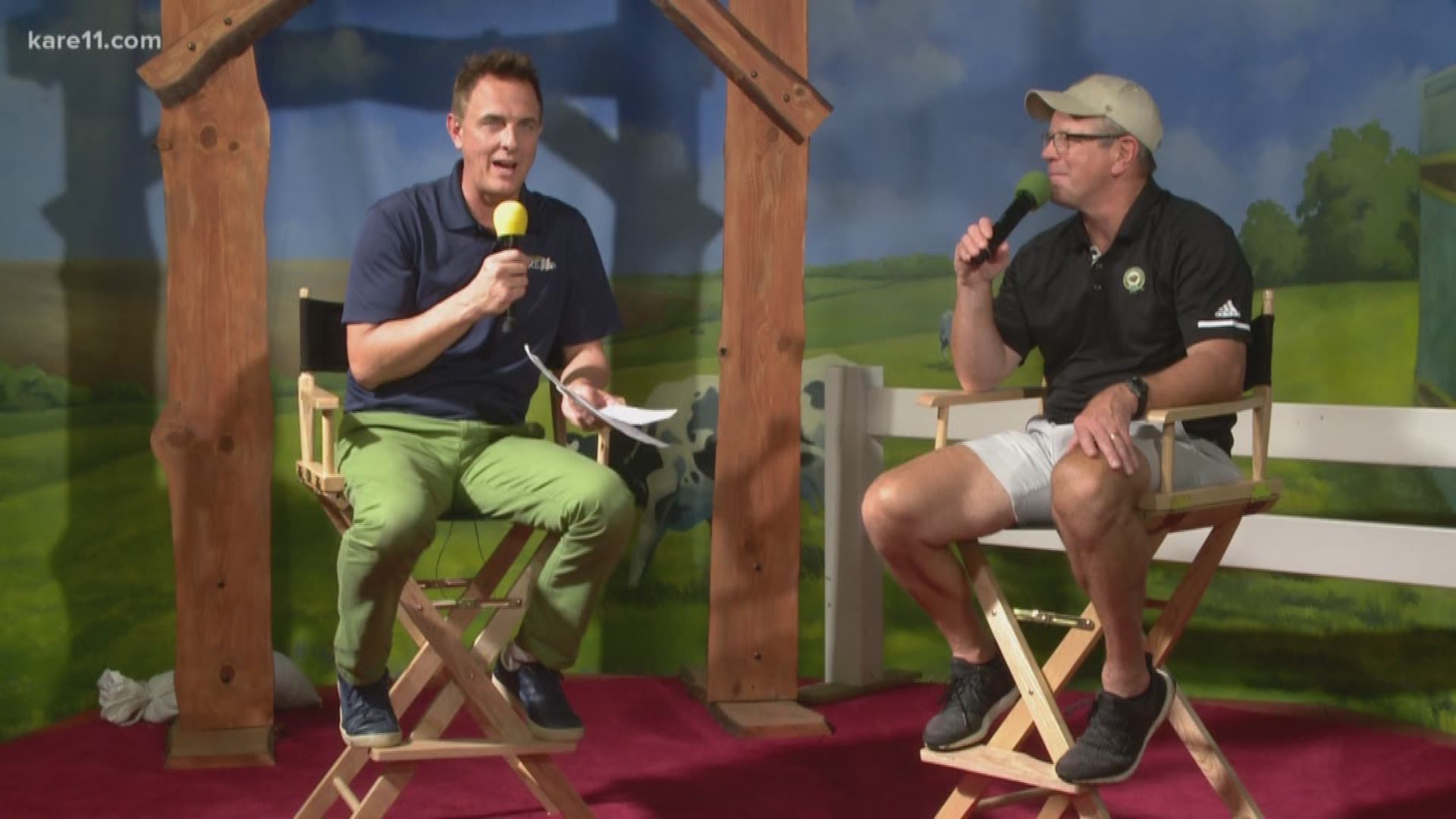 Fenton took steps towards remaking a team that had regularly made the playoffs for years but struggled to advance, trading away core players Charlie Coyle, Nino Niederreiter and Mikhail Granlund. The Wild struggled, failing to make the postseason for the first time in years.