The Wild visit Nashville for their season opener on Thursday. 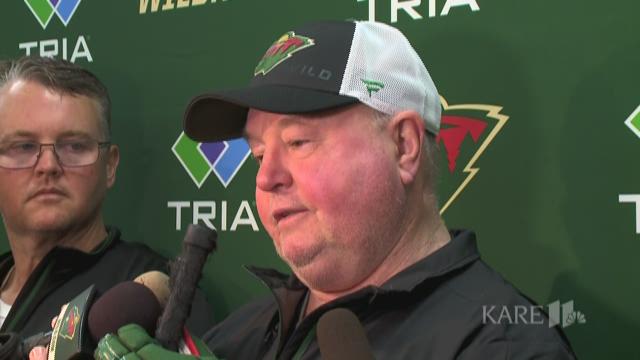 "We're going into some pretty tough buildings, and it's all divisional games," head coach Bruce Boudreau said. "We've gotta win 'em, there's no excuses, you've gotta play where the games fall. And if you know this league now days, there's no easy team."

"Three, right out of the gate, important divisional games, so it's exciting for us to see where we are," said Wild forward Zach Parise. "We all feel good about how camp went. It was a hard camp, but it'll be good to see where we are compared to these other teams."

The team is looking to start the season strong after missing the playoffs last season for the first time since 2012.

The Wild have made numerous changes both on the ice and in the front office, including the firing of general manager Paul Fenton, and signing former Stanley Cup-winning player Bill Guerin as the new GM in the off-season. 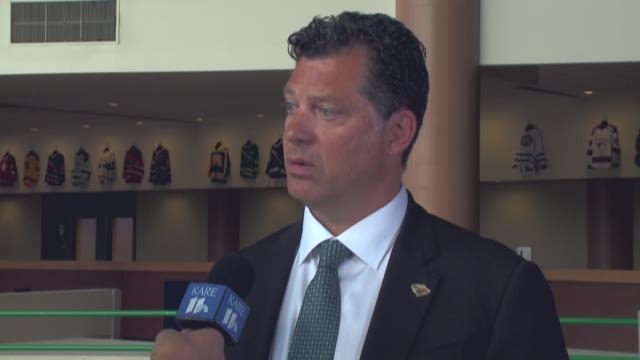 After wrapping up training camp, Wild players and coaches are ready to prove themselves.

The Wild won't play in front of their home crowd at Xcel Energy Center until Saturday, Oct. 12. Minnesota will host the Pittsburgh Penguins in their home opener.

"I'm happy with the way the team has played and has acted and has practiced. Let's see if we're the real deal or what," Boudreau said.