The Jack Adams Award is given each year to the coach judged most responsible for his team's success. 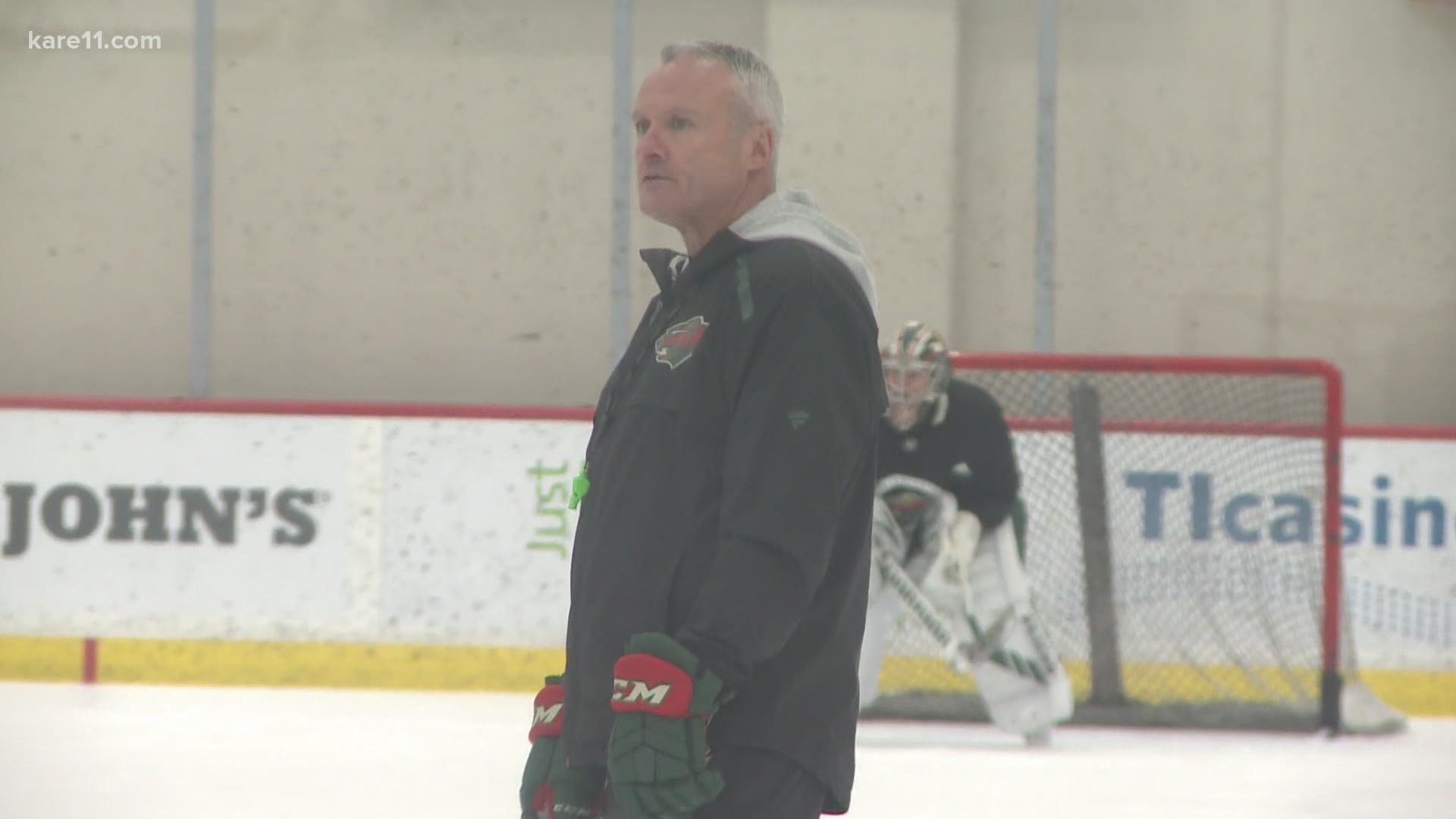 ST PAUL, Minn. — Editors note: The video above originally aired in July of 2020.

The improvement of the Minnesota Wild in 2020-21, due in part to a dramatically remade roster, was one of the big stories of the NHL this season.

And part of the credit for the from mediocrity is being given to the man behind the bench of this high powered hockey club, a low key guy who is no longer operating under the radar.

The NHL announced Friday that Wild head coach Dean Evason is one of three finalists for the Jack Adams Award, given each year to the coach judged most responsible for his team's success. The 56-year-old Evason led the Wild to a 35-16-5 record in his first full season as head coach, with the second-most wins and points through 56 games in franchise history.

Perhaps more reflective of Evason's steady demeanor was the fact that the Wild never had a losing streak last longer than two games, a first in team history.

Evason, a pro hockey "lifer," was named the Wild's interim leader in February of 2020, his first NHL head coaching job. G.M Bill Guerin made the title permanent before this season. Before joining the Wild as an assistant on Bruce Boudreau's staff, Evason spent six seasons as head coach of the AHL Milwaukee Admirals. He also served as an assistant for the Washington Capitols for seven seasons.

The other two finalists for the 2020-21 Jack Adams Award are Carolina's Rod Brind'Amour and Florida's Joel Quenneville.