No time for any fear and loathing for this Wild team in Las Vegas. 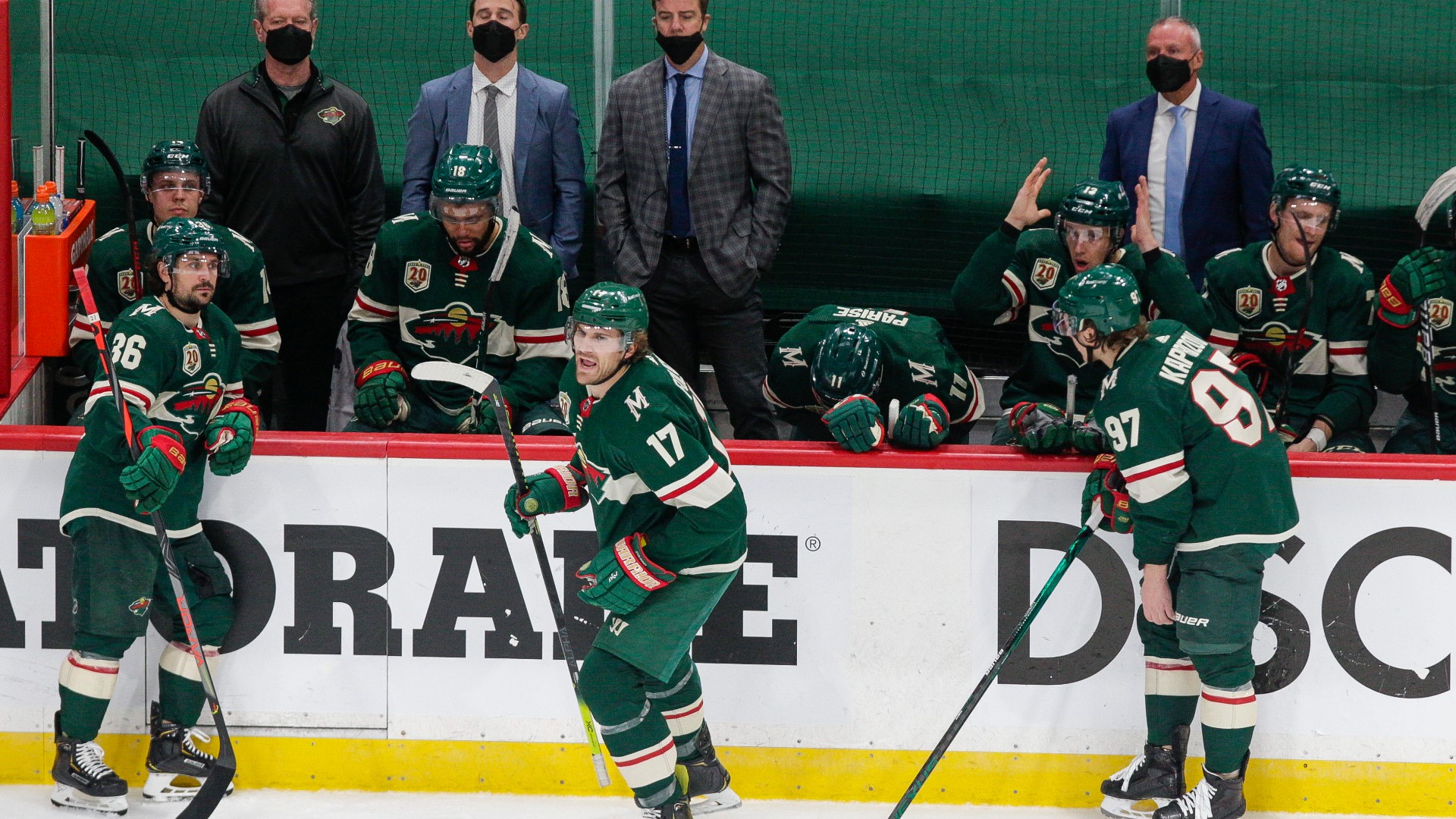 ST PAUL, Minn. — Minnesota has now lost the last three games of this series, including Game 4 on Saturday night, 4-0. The Wild trail the Vegas Golden Knights 3-1 and will try to avoid elimination in Game 5 on Monday night.

To do that, they’ll need to get their power play going, which is 0-for-8 so far this postseason.

“Clearly our power play hasn’t done enough, again,” head coach Dean Evason said. “It hurt us all year and it hurt us here in the playoffs.”

Minnesota ranked last in the NHL in power play goals for much of the season, but had found some recent success toward the end of the season. The Wild finished the regular season ranked No. 24 in the power play, but it's struggled again in the postseason.

Not only did Wild not score any power-play goals in Saturday's game, they allowed a short-handed goal in the second period to give Vegas a commanding 3-0 lead.

The Wild didn’t practice on Sunday as they’ve decided to rest up during this very physical series.

The Wild can take at least one positive into Game 5. They’ve had success on the road in Las Vegas as they’ve beaten the Golden Knights on their home ice in three of their last four games dating back to the regular season.

“We have been able to win games down there in that building,” Wild forward Zach Parise said. “But there’s still a few things that we can do better.”

If the Wild win on Monday night, they’ll force a Game 6 back in Minnesota on Wednesday night.