WILD PLAYOFF PREVIEW: Are the stars aligning for a deep postseason push?

The Wild will open the playoffs with a seven-game series against the Vegas Golden Knights. Minnesota went 5-1-2 against Las Vegas in the regular season. 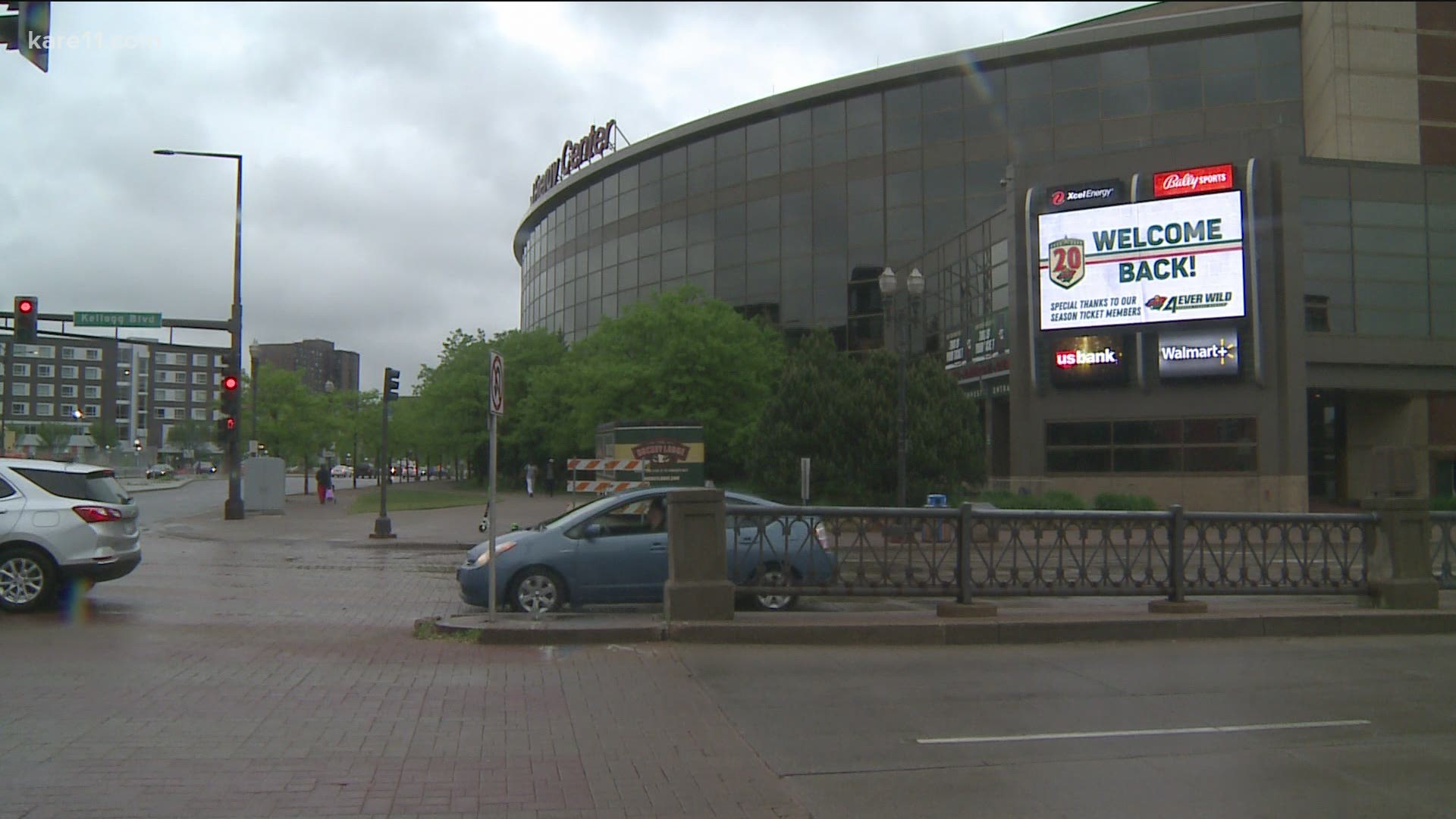 ST PAUL, Minn. — There’s just something about this team.

When the Minnesota Wild opened the season, they started with a pair of road games against the Los Angeles Kings. The Wild trailed by two goals entering the third period both nights, and in both games the team clawed back to send the game into overtime, where they eventually won.

Rookie sensation Kirill Kaprizov delivered the game-winning goal in the season opener, as well as two assists to set an encouraging tone right out of the gates.

The Wild went on to qualify for the postseason earlier than any other team in franchise history.

The Wild looked seriously out-of-synch in their final two games against the Blues, being outscored 11-3, but Minnesota's focus may have been trained on the postseason. A handful of starters were scratched for the regular-season finale in preparation for the playoffs, which for the Wild begin Sunday afternoon in Las Vegas.

While the playoffs are nothing new for the Wild – they’ve reached the postseason in eight of the last nine seasons – most have ended quickly with first round ousters. Many, from players and coaching staff to Wild fans, think this year may be different, believing there is something different about this team.

"Everybody just keeps saying, that's the best thing with this group, nobody shuts it down," said Wild captain Jared Spurgeon. "We play to the final buzzer."

Kaprizov is playing a major role in that. He's scored 12 third period goals, 3rd-most in the league, and is followed closely by teammates Joel Eriksson Ek and Kevin Fiala with 11 apiece.

“Our group’s a team,” said Wild head coach Dean Evason. “We’ve had guys step up all over the place. Sure, Kirill has had a hell of a year, no question. And Kevin (Fiala) scores goals, but there’s so many other things that everybody does on our hockey club that allows us to have some success.”

Kaprizov leads the team in goals (27) and points (51), and his 24 assists are tied for the second-most on the team, making him a near-lock to win the Calder Trophy, given to the NHL’s top rookie.

“To be honest, I’m happy but it’s nothing that I (think about). I’m also a little bit older than some of the other (rookie) players by a couple years,” said the 24-year-old Russian phenom of his chances to win the Calder Cup. “Obviously it’s great and I’m obviously proud, but it’s not really something I really think or focus on. I just try to play my game and do the best I can every single day.”

While Kaprizov started the season on fire, Fiala was a bit slower out of the blocks. Through the first month of the season, Fiala had just four points. It took a two-goal game against the Anaheim Ducks in late February to finally gain a bit of  momentum. Fiala's 20 goals this season are second on the team only to Kaprizov, and marks the first time in his career Fiala has strung together consecutive 20-goal seasons. He's also leading the team with five game-winning goals, including one against the Golden Knights, Minnesota's opening round opponent.

Eriksson Ek and fellow forward Jordan Greenway are also having breakout years, with each compiling a career-high in points. Eriksson Ek's 19 goals this season are more than his last two seasons combined.

Evason and Wild hope that next step comes in the playoffs, where Eriksson Ek has netted just one goal in 12 games.

The road to the Stanley Cup won't be easy with two of the top teams in the NHL – Vegas and Colorado – standing in the way. The Avalanche will open the postseason against the St. Louis Blues. Should the Wild get past the Golden Knights, they'll face they winner of that series. But anything can happen, and remember... there's just something about this team.