Rossi, 19, played with the Ottawa 67s in the Ontario Hockey League last year, where he led the league in assists (81) and points (120). Rossi also tallied 39 goals. 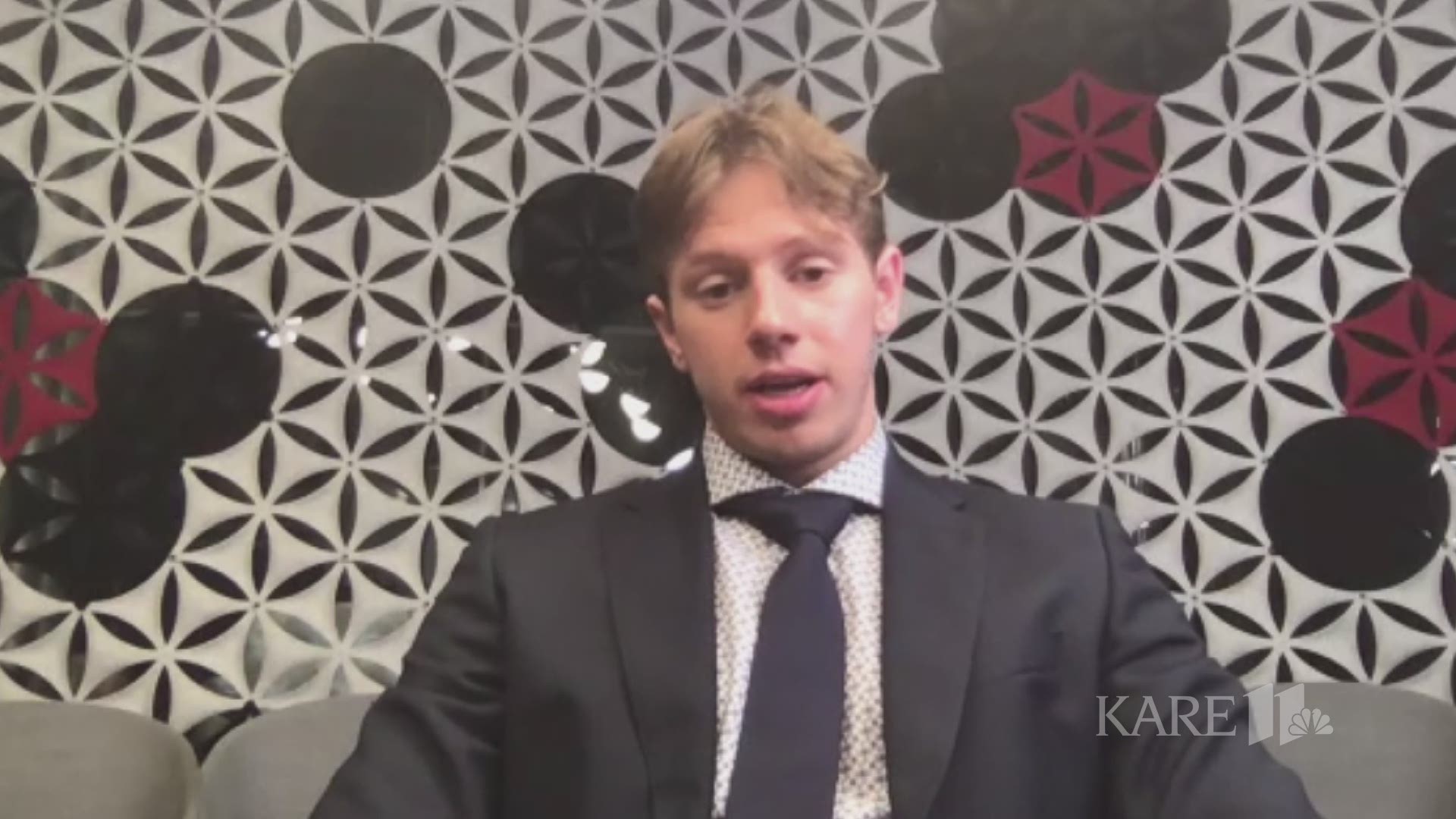 Last season's performance earned Rossi the Red Tilson Trophy -- the OHL Most Outstanding Player -- to become just the second European-born player to earn the award, according to the Minnesota Wild's website.

Earlier in the draft, The New York Rangers selected Canadian forward Alexis Lafreniere with the No. 1 overall pick.