Wild to play with ‘desperation’ in Game 4 against Vegas

Momentum definitely belongs to the visiting Golden Knights, who pounded the home club 5-2 Thursday in a game that now sets the tone for the series. 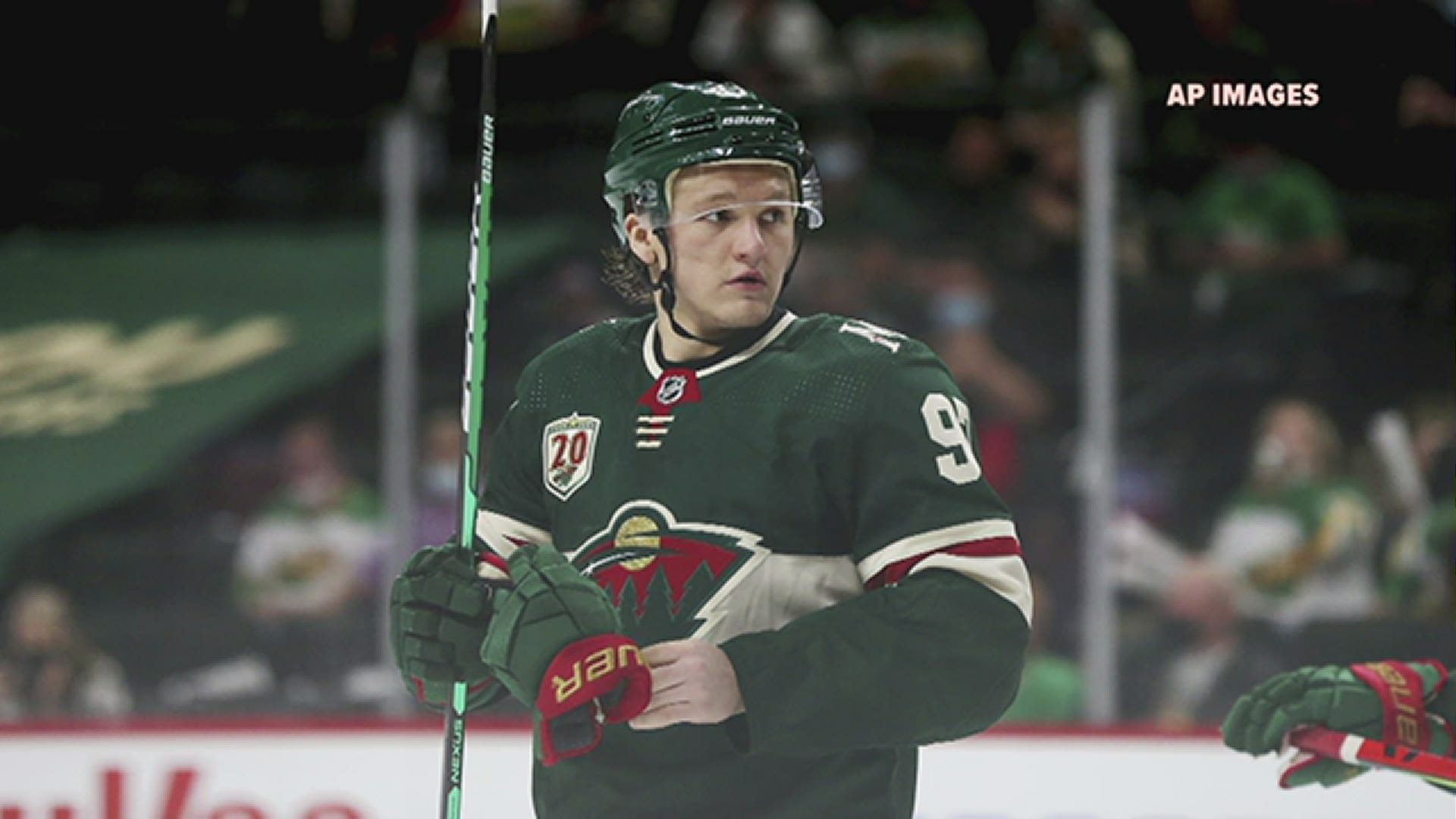 ST PAUL, Minn. — Call it "the tale of two periods" for the Wild in Game 3 of the opening round series against Las Vegas.

Minnesota jumped out to a 2-0 lead in the first period and overpowered the Golden Knights. But that optimism quickly disappeared as Las Vegas scored three goals to take the lead in the second period. The opposition eventually netted five unanswered goals over the final two periods to win 5-2, and take the advantage in the series.

“This is a team that comes at you in waves,” goaltender Cam Talbot said. “We have to come ready to play on Saturday as a confident and positive group.”

RELATED: WILD PLAYOFF PREVIEW: Are the stars aligning for a deep postseason push?

The Wild will be without Marcus Johansson moving forward this series as he suffered a broken arm on Thursday night.

Evason said the team is still deciding who they will be adding to lineup in his absence. The head coach said that he hopes whoever they bring in - Zach Parise or Matt Boldy or someone else - will give this group a spark.

Parise, once the face of the franchise, has been a healthy scratch for the first three games of the series.

“Desperation needs to be ratcheted up quite a bit,” Wild defenseman Ian Cole said.

After Game 4, the series will head back to Las Vegas for a game on Monday night for Game 5. The Wild must win one of the next two games to extend this series and another possible game in Minnesota.