Minnesota was powered by the line of Zuccarello, Rask and Kaprisov, who accounted for a total of three goals and six assists. 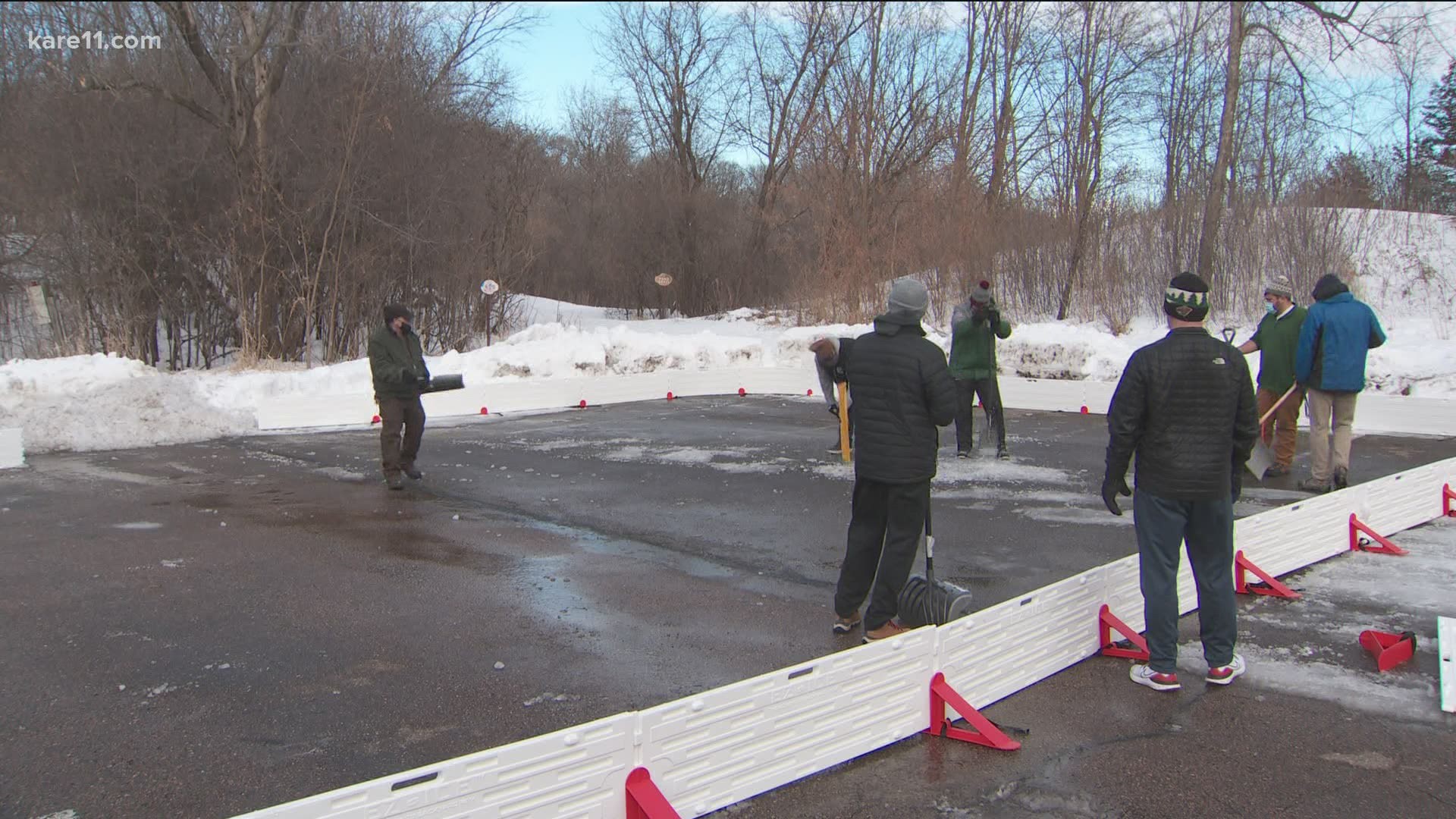 SAN JOSE, Calif. — Mats Zuccarello had a goal and three assists, and the Minnesota Wild beat the San Jose Sharks 6-2 for their third consecutive win.

It marked the highest scoring game of the season for Minnesota, which is rounding into form after being sidelined for a couple weeks this month because of COVID-19 protocols. At the high point of the outbreak 13 players had tested positive.

Victor Rask had a goal and two assists for the Wild, who improved to 3-1 on their five-game road trip. Kirill Kaprizov, Marcus Foligno, Ian Cole and Jonas Brodin also scored, and Kaapo Kahkonen made 31 saves.

The game began ominously, with the Wild giving up a goal to former Minnesota defenseman Brent Burns just 45 seconds in, but the surging club then scored the next 4 straight. The line of Zuccarello, Rask and Kaprisov carried the Wild offensively, with three goals and six assists between them.

"I think the group has confidence for sure. Clearly you feel good about yourself when you can score goals and defend as well," head coach Dean Evason told wild.com. "We've been real good at taking it one game at a time and clearly we have to keep doing that."

Two (2) thumbs up for the win! pic.twitter.com/QOjhoGeiLN

Zuccarello has to be especially pleased, after starting the season on the injured reserve list. He appears to be on track for a solid season following a disappointing first campaign after signing with Minnesota as a free agent last year.

The Wild winds up its current western road trip Thursday night in Colorado against the Avalanche.