The award goes to the player who best exemplifies the qualities of perseverance, sportsmanship and dedication to hockey. 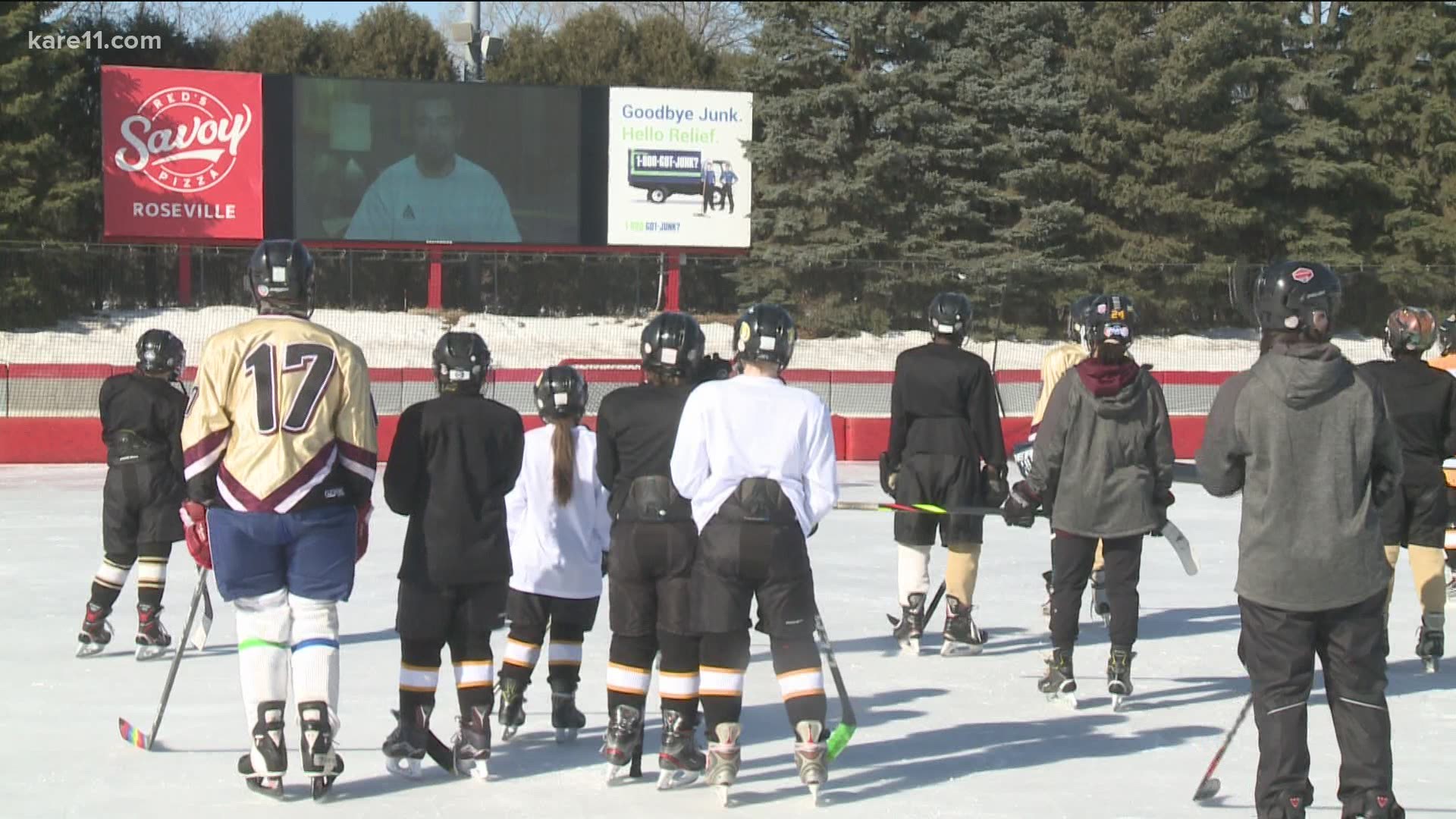 The award, named for Minnesota North Stars player Bill Masterton, is given each year to the skater who best exemplifies the qualities of perseverance, sportsmanship and dedication to hockey.

Dumba has taken the NHL lead on making the sport of hockey more inclusive, with the goal of eradicating racism from the league both on and off-ice. He hosted the first-ever Matt Dumba Hockey Without Limits camp in late February at the John Rose Oval in Roseville, inviting 100 players who might not be exposed to the sport to try hockey.

The 26-year-old Dumba was also outspoken about racial justice following the death of George Floyd. He is one of the founders of the Hockey Diversity Alliance, established to wipe out racism and intolerance in hockey. Dumba delivered a heartfelt anti-racism message on national television as the NHL opened the 2019-2020 playoffs, and was the first NHL player to kneel for the U.S. national anthem.

Dumba was the recipient of the 2019-2020 King Clancy Memorial Trophy for dedicating his time, money and efforts to his community.

On ice, Dumba notched 21 points (6 goals, 15 assists) during the 2020-21 regular season, and added another three in the Wild's playoff series with Las Vegas. It was his eighth season playing for Minnesota.

Dumba becomes the third Wild player to be named a finalist for the Masterton trophy: Goaltender Devan Dubnyk won the award in 2014-15, and Josh Harding was named the winner in 2012-13.

The other Masterton Trophy finalists are Oskar Lindblom of Philadelphia, and Patrick Marleau of San Jose.

Bill Masterton was a Minnesota North Star who died after suffering a severe head injury on-ice January 15, 1968. The Wild says Masterton "exhibited to a high degree the qualities of perseverance, sportsmanship and dedication to hockey."