Noose found hanging from a tree at Sonoma Raceway

Authorities discovered the noose one day before a noose was found in the garage of NASCAR driver Bubba Wallace on Sunday at Talladega Superspeedway in Alabama. 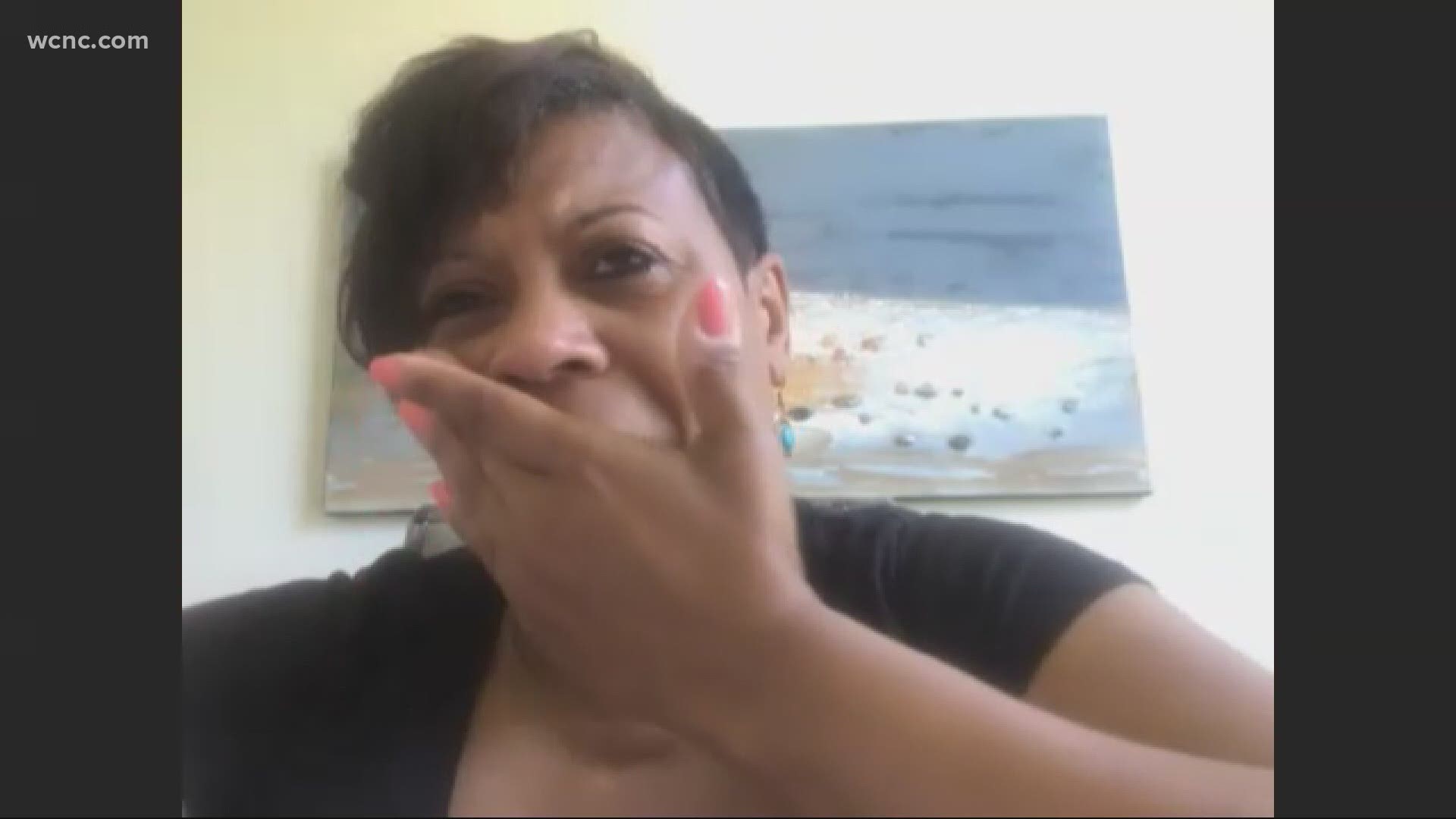 SONOMA, Calif. — A makeshift noose was found hanging from a tree at the Sonoma Raceway in California and officials said they are investigating the incident.

Raceway President Steve Page said a “piece of twine tied in what appeared to be a noose” was found hanging from a tree Saturday behind a former administrative office. Page said the incident was under investigation by the Sonoma County Sheriff’s Department.

Sonoma Raceway was closed over the weekend due the coronavirus pandemic.

The discovery at Sonoma came one day before a noose was found in the garage of NASCAR driver Bubba Wallace on Sunday at Talladega Superspeedway in Alabama. Wallace is the only full-time Black driver in NASCAR.

Two weeks ago, Wallace successfully pushed for NASCAR to ban the Confederate flag at its tracks and properties. NASCAR says it has launched an immediate investigation into the noose. The series says it was “outraged” and said there is no place for racism in NASCAR. Wallace says he was saddened but undeterred.

President Steve Phelps says security has been stepped up for Wallace since the noose was found on Sunday. Before the rain-delayed race, every driver and their crews joined Wallace in a show of solidarity. The FBI is also investigating the incident.