Meet the Minnesotans going for gold at the Tokyo Paralympics

The competition continues in Tokyo with the Paralympic Games starting Aug. 24. 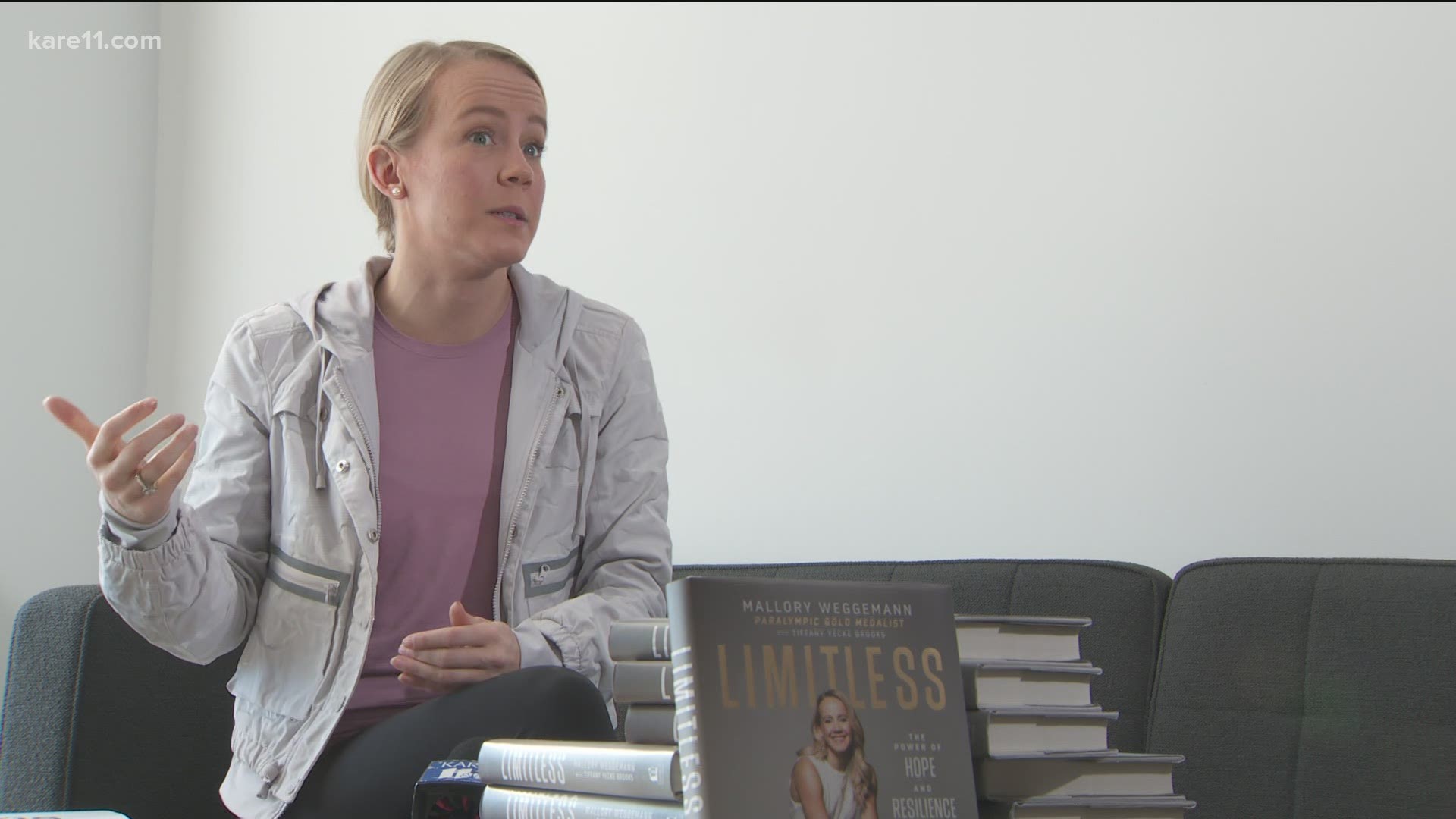 TOKYO, Japan — Much like in the recently concluded Summer Olympics, Minnesota will be well-represented when the Paralympics begin in Tokyo this summer, with a dozen athletes with Minnesota connections competing in various events.

Traditionally held shortly after the Olympics, this year's Paralympic Games begin Tuesday, Aug. 24 in Tokyo, concluding on Sunday, Sept. 5, with events across 22 sports.

Here are some of the athletes with Minnesota ties who are expected to compete, according to the official Team USA website:

The moment @Aoki5Chuck found out he was chosen as one of the @TeamUSA flag bearers for the Opening Ceremony will give you all the feels ❤️#TokyoParalympics @usawchrugby pic.twitter.com/3JJH3zXmkP

A graduate of Jordan High School, Josie Aslakson will be competing in her first Paralympic Games in Tokyo with Team USA.

A Burnsville High School graduate and native of Savage, Abby Bauleke already has a gold medal to her name, from the 2019 U-25 World Championships.

A resident of Lakeville, Josh Cinnamo is a world champion in the shot put, winning gold in 2019. In addition to being a champion athlete, according to his personal website, the Luther College alum is also president of Team Some Assembly Required, a non-profit that works to "change the narrative around disabilities with fitness, camaraderie and competition as a means to become more confident, independent and purposeful."

Benjamin Goodrich is competing in his second Paralympics, after finishing ninth in judo at the 2016 games in Rio. He's a four-time gold medalist at the USA Judo National Championships (2015, 2016, 2017, 2018) and has competed in three world championships.

Rose Hollerman will be competing in her third Paralympics in Tokyo. She previously won gold with Team USA in Rio in 2016, and also competed in the 2012 games in London, where the Americans finished fourth.

Aaron Pike is a five-time Paralympian, competing in both summer and winter events since 2012, including cross country, biathlon, and marathon. He's also competed in Nordic skiing.

Summer Schmit specializes in the 100-meter breaststroke and the 200-meter individual medley. She finished first in the 200 IM at the 2019 World Para Swimming World Series Indianapolis.

Ian Seidenfeld will be continuing a family legacy when he competes in his first Paralympics in Tokyo. His father, Mitch, is also a Paralympics champion in table tennis.

Lexi Shifflett will be competing in her second Paralympic Games in Tokyo after winning a gold medal with Team USA at the 2016 games in Rio. She also has two silver medals from world championship competitions.

An Eden Prairie native now living in Colorado, Melissa Stockwell won a bronze medal in paratriathlon at the 2016 Rio Paralympics. She previously competed in swimming during the 2008 Paralympics in Beijing. Stockwell was named a flag bearer for the Opening Ceremony, alongside fellow Minnesota native Chuck Aoki.

A three-time Paralympics athlete, Weggemann won two medals in the 2012 games in London (gold in the 50-meter freestyle and bronze in the 4x100 medley). Weggemann has also won multiple medals at world championships.