Why one Olympic mom will be extra busy in PyeongChang

The Brandt sisters are both going to the Olympics - but will represent different countries. 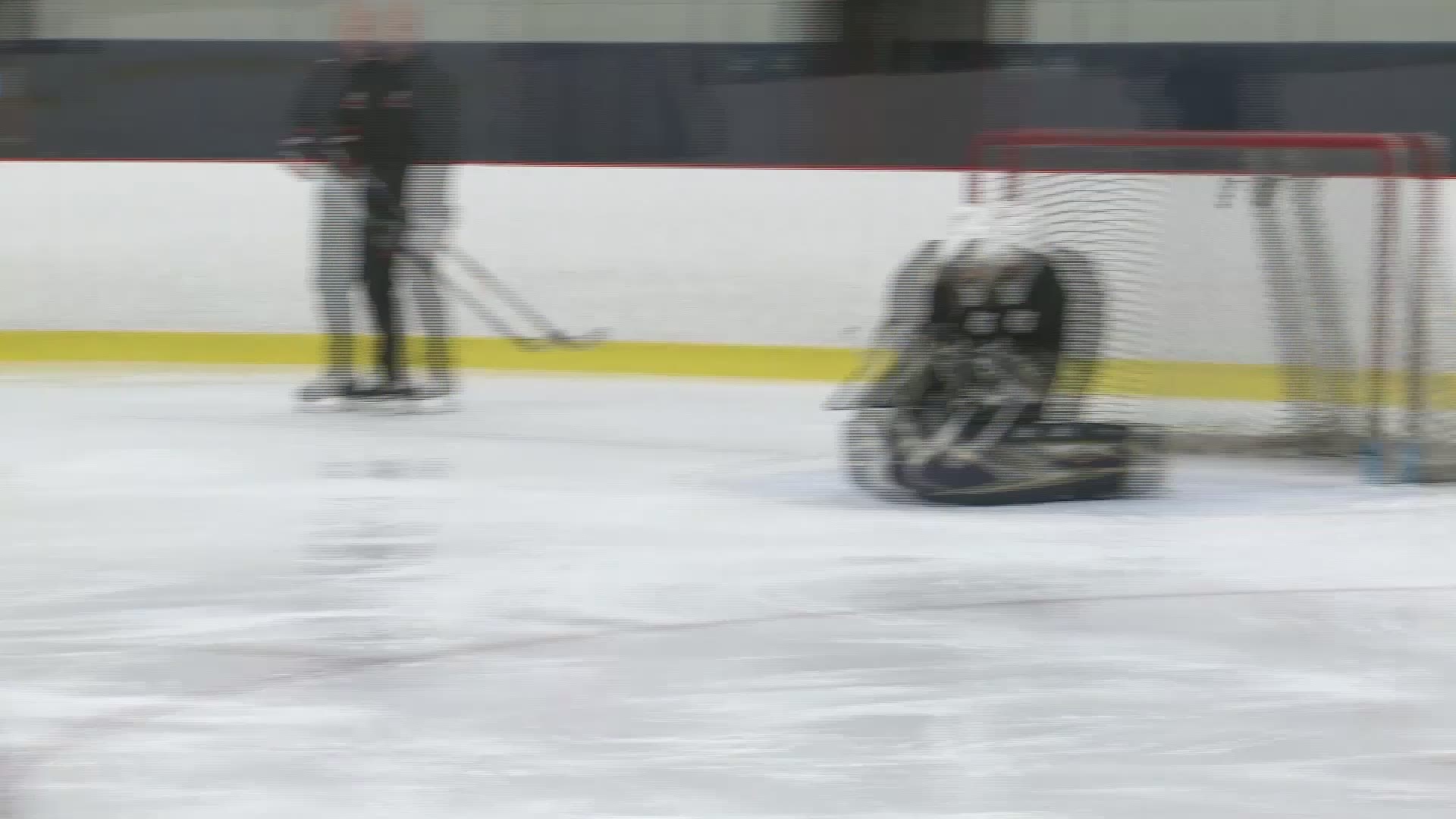 Robin Brandt and the rest of her family will have a lot of hockey games to watch in South Korea. That’s because both of her daughters will be playing in the Olympics – but representing different countries.

Sisters Hannah and Marissa Brandt will both be competing in women's hockey at the PyeongChang Olympics, but they'll be representing different countries.

The sisters will be competing for their home countries, which will make things extra challenging for the Brandt parents to see both of their daughters play.

But they've dealt with this many times before.

In college, Hannah played for the University of Minnesota and Marissa at Gustavus Adolphus College, located roughly an hour and 15 minutes apart.

Robin Brandt and the rest of her family will have a lot of hockey games to watch in South Korea. That's because both of her daughters will be playing in the Olympics &ndash; but representing different countries.

This kind of preparation comes from years of dedication. Hockey is a sport that requires plenty of parental participation whether it be driving to early morning practices, traveling to weekend youth tournaments or international tournaments. It takes both time and money to have two talented players in the sport. But Robin doesn't recall it being that hard.

"I never looked at it as a sacrifice because we enjoyed it. We enjoyed the girls, we enjoyed being in the sport. Your vacations became hockey weekends," Robin said.

However those vacations have now lead to this one. A trip to the Olympics to see both of their daughters compete at the highest level for women's hockey..and realize a dream that both girls have shared.

"I can't even imagine. I try to think of what that first warm up will be like. To see them in their jerseys for the country's they'll be representing. Hannah in the USA jersey and Marissa in Korea...that is to me the first time you get the butterflies and get excited."

While the U.S. and Korea will not face off in pool play, the sisters could meet up later in the knock-out tournament. 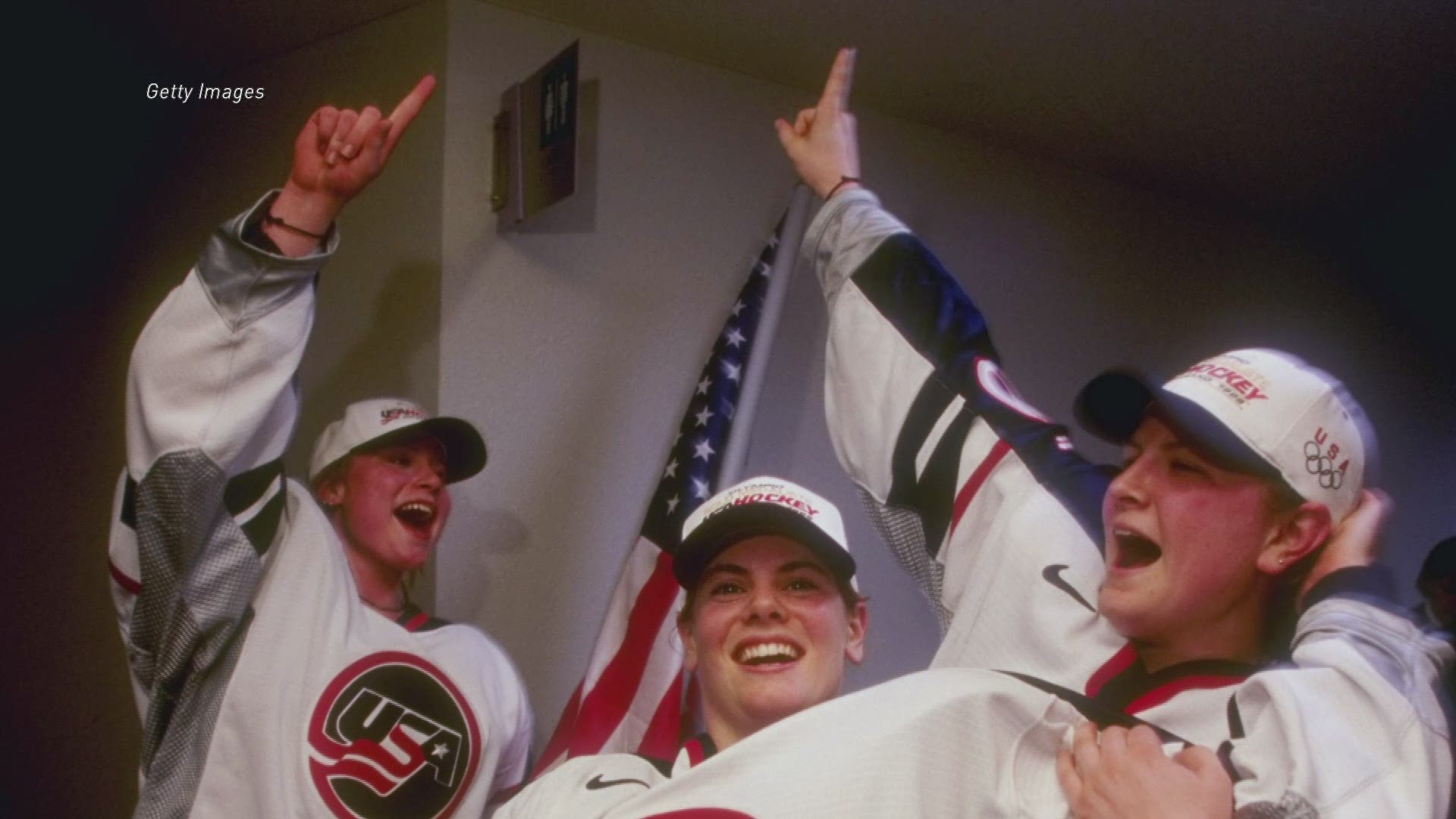