More gold will be awarded in track and field plus sport climbing makes its Olympic debut and more skateboarding medals are handed out. 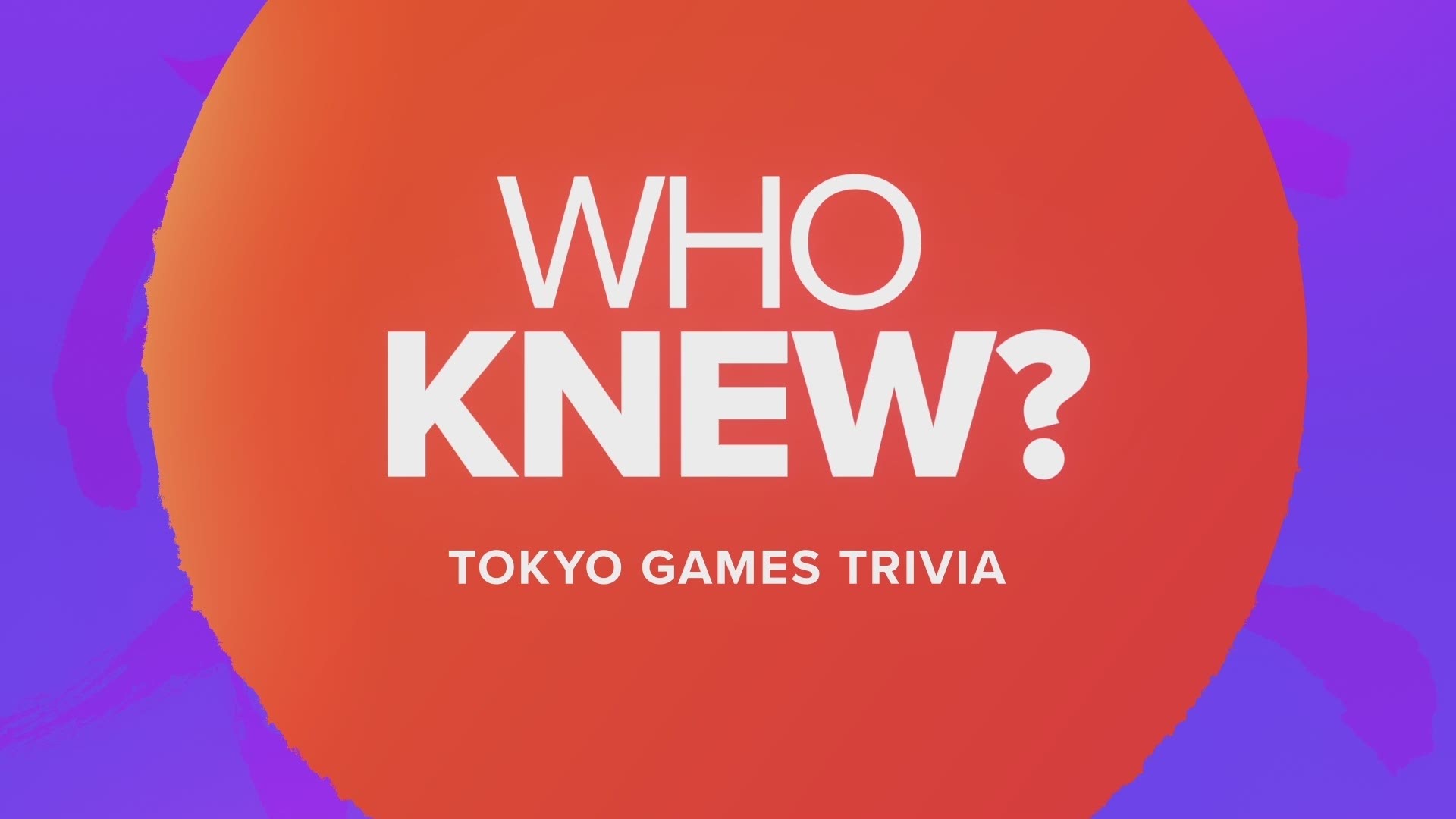 TOKYO, Japan — Suni Lee returns to the gym for one more shot at a medal at the Tokyo Olympics, as she competes in the balance beam final early Tuesday morning. Simone Biles is also expected to return to competition after withdrawing from the previous individual finals. The event will stream live early Tuesday morning, with a replay during NBC's prime time Olympics coverage.

The women dominate the stage in track and field Tuesday with finals in the 200 and 800 meters, 400-meter hurdles and the hammer throw while the men take on the pole vault final. Decathlon and heptathlon also get underway.

After two dominant performances to wrap up pool play, the U.S. men’s basketball team takes on Spain in the quarterfinals. Springboard diving wraps up with the men’s 3-meter final. The first Olympic medal in history is awarded in the women’s skateboard park competition. And sport climbing makes its official Olympics debut.

Below are livestream links for several Team USA and medal events. These are everything being livestreamed between 12 a.m. – 11:59 p.m. ET. Tuesday, which spans Tuesday night and Wednesday morning in Japan. All livestreams can be found at nbcolympics.com.