Smith will bring home a silver medal as part of the US women's 4x100m medley relay team. 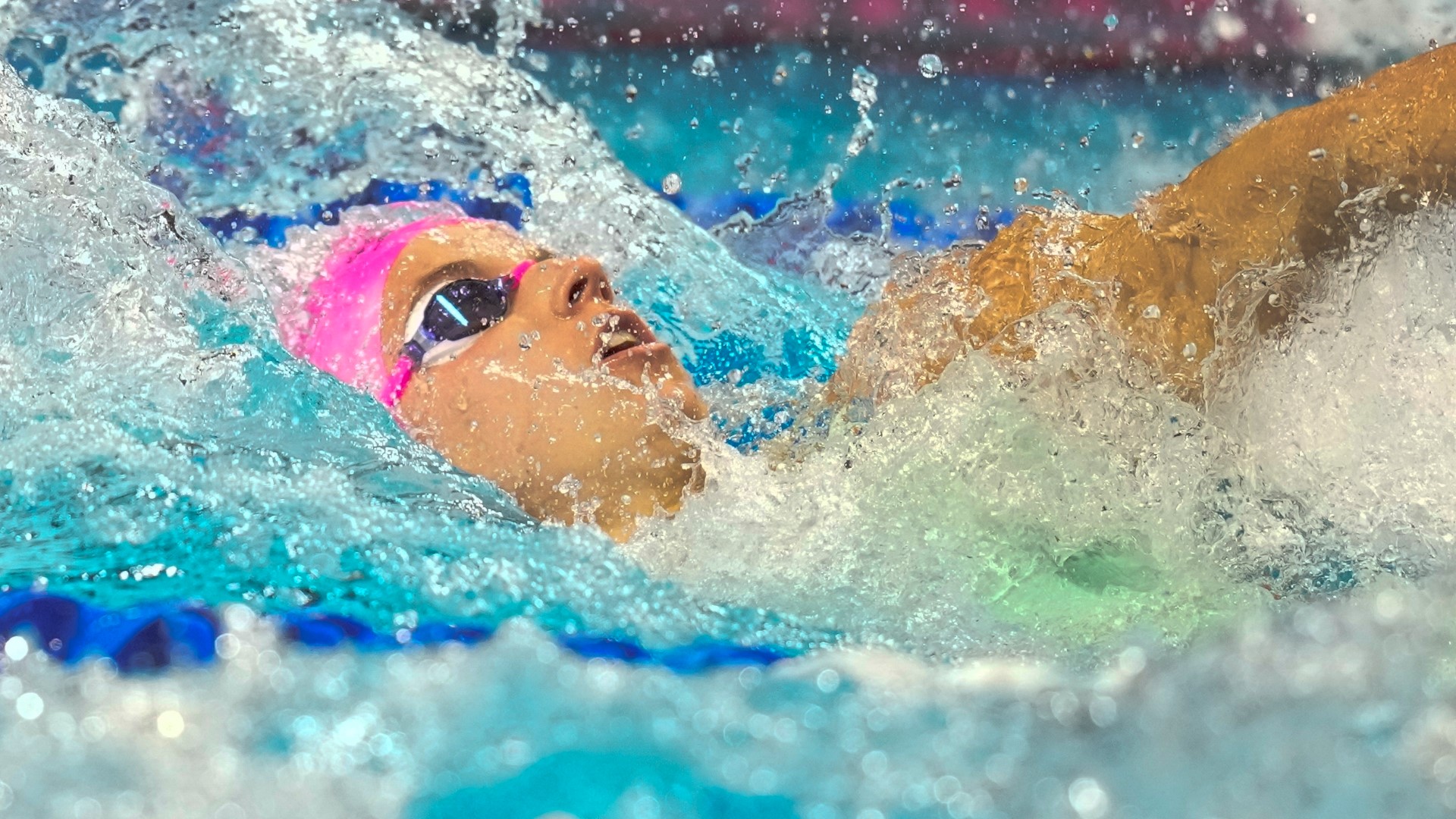 Smith won a silver medal with Team USA in the women's 4x100m medley relay on Saturday night (Sunday morning Tokyo time), during the final day of swimming events at the summer games.

Smith swam the first 100 meters in the relay, joined by teammates Lydia Jacoby, Torri Huske, and Abbey Weitzeil. The U.S. team finished with a time of 3:51.73, 13-hundredths of a second behind gold medal-winning Australia.

It's the third medal for Smith in the Tokyo Olympics. She previous won bronze in the 100m backstroke, and silver in the 200m butterfly. Smith also helped Team USA qualify for the first-ever 4x100 mixed medley relay, but did not swim in the final, where the U.S. failed to medal.