The city held a parade and a celebration event for the Olympic gold medalist. 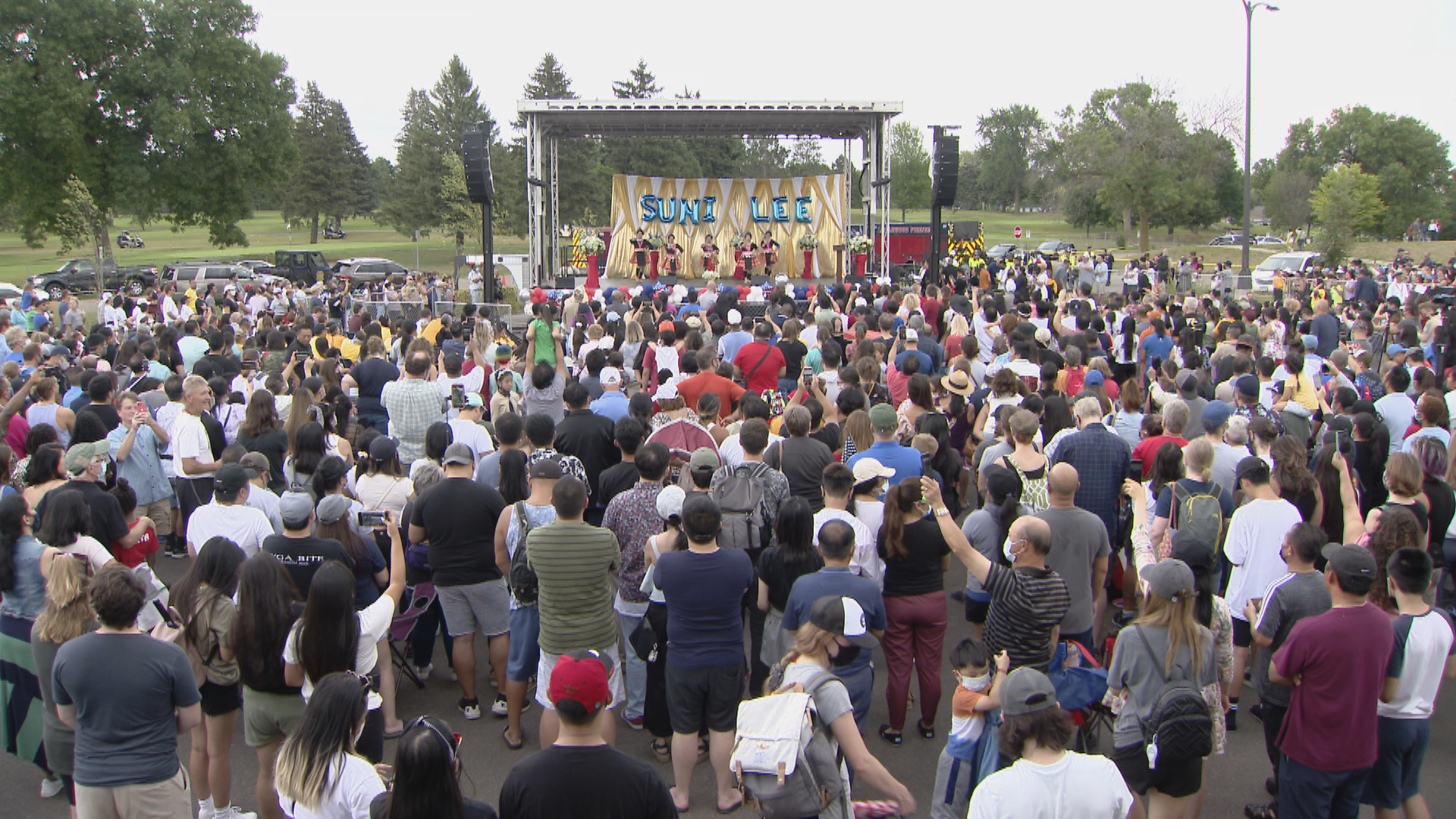 ST PAUL, Minn. — For one day, White Bear Avenue in St. Paul, was the avenue of dreams.

For kids like 8-year-old twins, Ryan and Kira, seeing their hero, Sunisa Lee in-person was something they'd been thinking about for a while. The girls held a homemade sign that read, "Suni is our hero." The bottom of the sign had a bronze, silver and gold medal.

"I mean they're thrilled, it's all they've talked about the last two weeks," their mother Alexis Barrett said. "That they want to go to the Olympics, maybe they will, maybe they won't but it's good for them to have big dreams."

For parents like Barrett and Tou Lee, that's the beauty of being here. Hearing about the possibilities of big dreams got them excited about their children's future.

"Having her go through this and seeing her experience and accomplishing this, makes the possible, just possible," Lee said, of Suni. "I don't want impossible to be a part of my kids' vocabulary anymore."

The crowd went wild as Suni Lee rode in on a ladder truck in the parade that flowed down White Bear Avenue in St. Paul.

Her victory was a bright light for all.

"Our Hmong community along side our Asian American communities have been questioned in the last several years," St. Paul Mayor Melvin Carter said. "We have seen Asian hate on the rise, in the last several years. We have seen people ask, are they American enough? Are you part of our country? We have fought every step of the way to make sure anyone who wanted to know knows that our Hmong community is a community that brings an incredible amount of richness and diversity."

An avenue of dreams, was soon to be the avenue of hopes. All it took was the return of a hometown hero.

"It shouldn't take every three to four years for the Olympics to come around for us to be inspired to be patriots," Tou Lee said. "I look forward to it. I tell people, every four years, it just makes me go, 'Wow, it's so great to be an American.'"

RELATED: Suni Lee reunites with her family on the TODAY Show 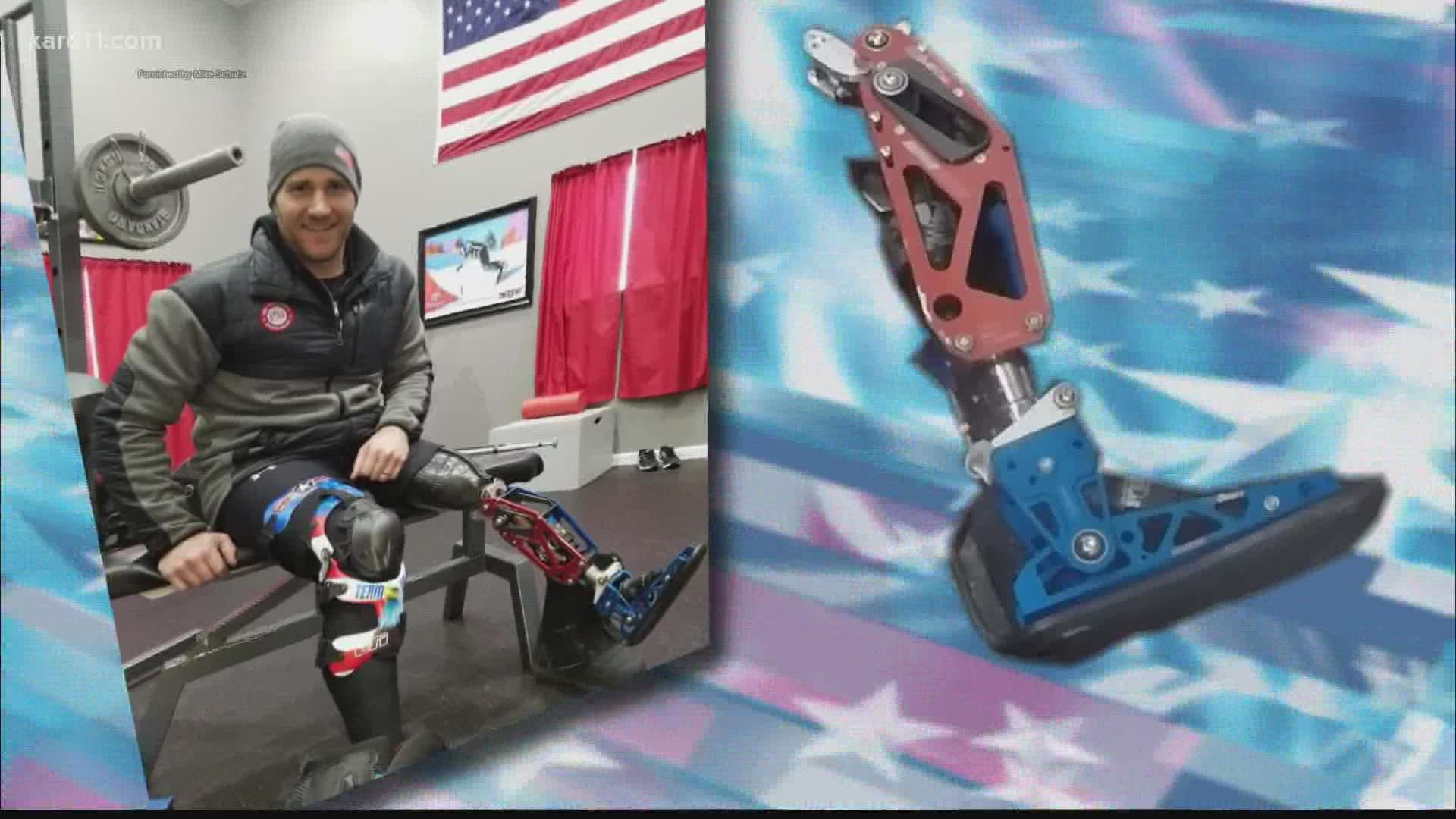