WATCH: Top moments from Saturday, July 31 at the Tokyo Olympics

Caeleb Dressel continued to shine for Team USA in the final night of swimming events. 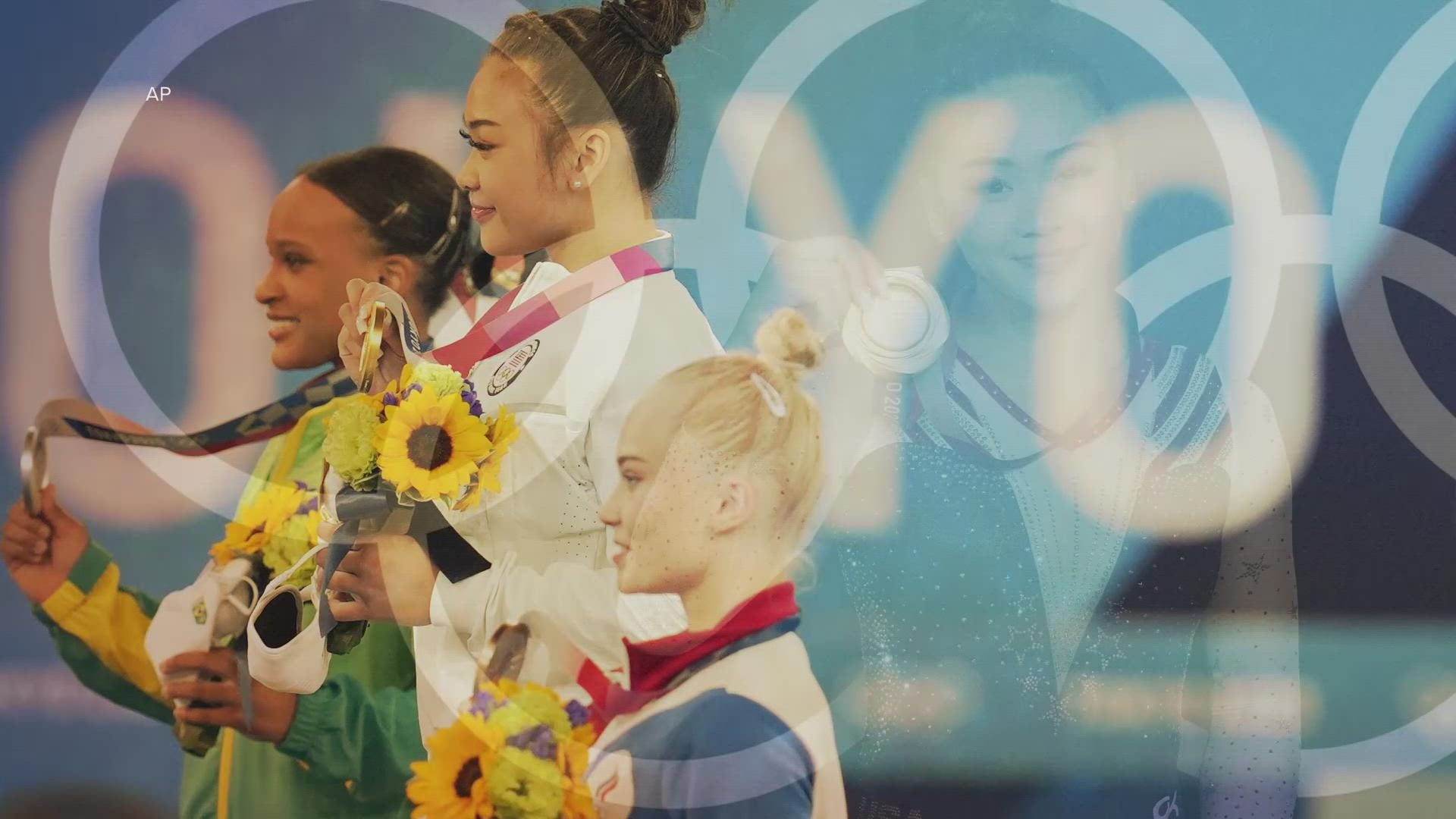 TOKYO, Japan — Here's a look at some of the highlights from Saturday, July 31 at the Tokyo Olympics:

American Caeleb Dressel rounded out a perfect three-for-three performance in his individual events at the Tokyo Olympics, taking the 50m "splash and dash" in Olympic record time of 21.07.

Elaine Thompson-Herah sets a new Olympic record as she defends her 100m gold in a photo finish. Fellow Jamaicans Shelly-Ann Fraser-Pryce and Shericka Jackson finished in second and third place.