With six months to go, a look at the Tokyo Olympic medal count

Gracenote, which forecasts medals based on performances in major events, has the U.S. leading the overall medal count with 117. 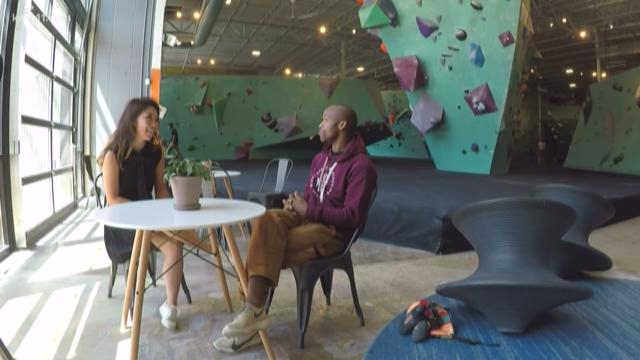 TOKYO, Japan — The Tokyo Olympics open in exactly six months, and the United States and China are picked to finish 1-2 in the overall medal count and the gold-medal count.

That's the easy part in a forecast done by Gracenote Sports about which countries will win the most Olympic medals. Gracenote supplies analysis for leagues around the world and has had a solid track record forecasting recent Olympics.

The United States and China are easy to handle. The tough part is figuring out how to deal with Russia.

Russia is facing a four-year Olympic ban for manipulating doping data. It has appealed to the Court of Arbitration for Sport with a ruling expected in several months.

The sanctions imposed by the World Anti-Doping Agency forbid the use of the Russian team name, flag, or anthem. However, some Russian athletes are still expected to compete as neutrals — as they did in the 2018 Winter Olympics in Pyeongchang. Of course, no one knows how many.

All of this really fouls up Gracenote's calculations.

First, a look at the United States and China with the Olympics opening on July 24.

RELATED: Athletes at 2020 Tokyo Olympics will be sleeping on cardboard beds

Gracenote, which forecasts medals based on performances in major events since the last Olympics in Rio de Janeiro, has the United States leading the overall medal count with 117, and the gold-medal count with 47.

Russia is next with 66 overall and 25 gold, followed by host nation Japan with 65 overall and 30 gold.

Japan is expected to take advantage of the host-nation advantage, which happens at every Olympics. It won a national record of 41 overall medals four years ago in Rio de Janeiro, and 12 gold. Its medals return this time should be a vast improvement, partly due to success in new sports, or returning sports like baseball and softball.

Russia is the headache.

“It remains to be seen how many of the 66 medalists (from Russia) currently forecast by Gracenote will be allowed to compete,” Simon Gleave, the head of sports analysis at Gracenote, wrote in an analysis.

In Rio de Janeiro, Gracenote picked the order of the top three countries correctly, and picked eight of the top 10 medal-winning countries. In Pyeongchang in 2018 it correctly picked Norway to win a record number of medals and finish ahead of No. 2 Germany.

It also picked the top four countries correctly in Pyeongchang, and in the correct order. Its predictions for seven of the top 10 countries were within one or two medals of their final totals.