Apostle Island ice caves are a no-go again this year 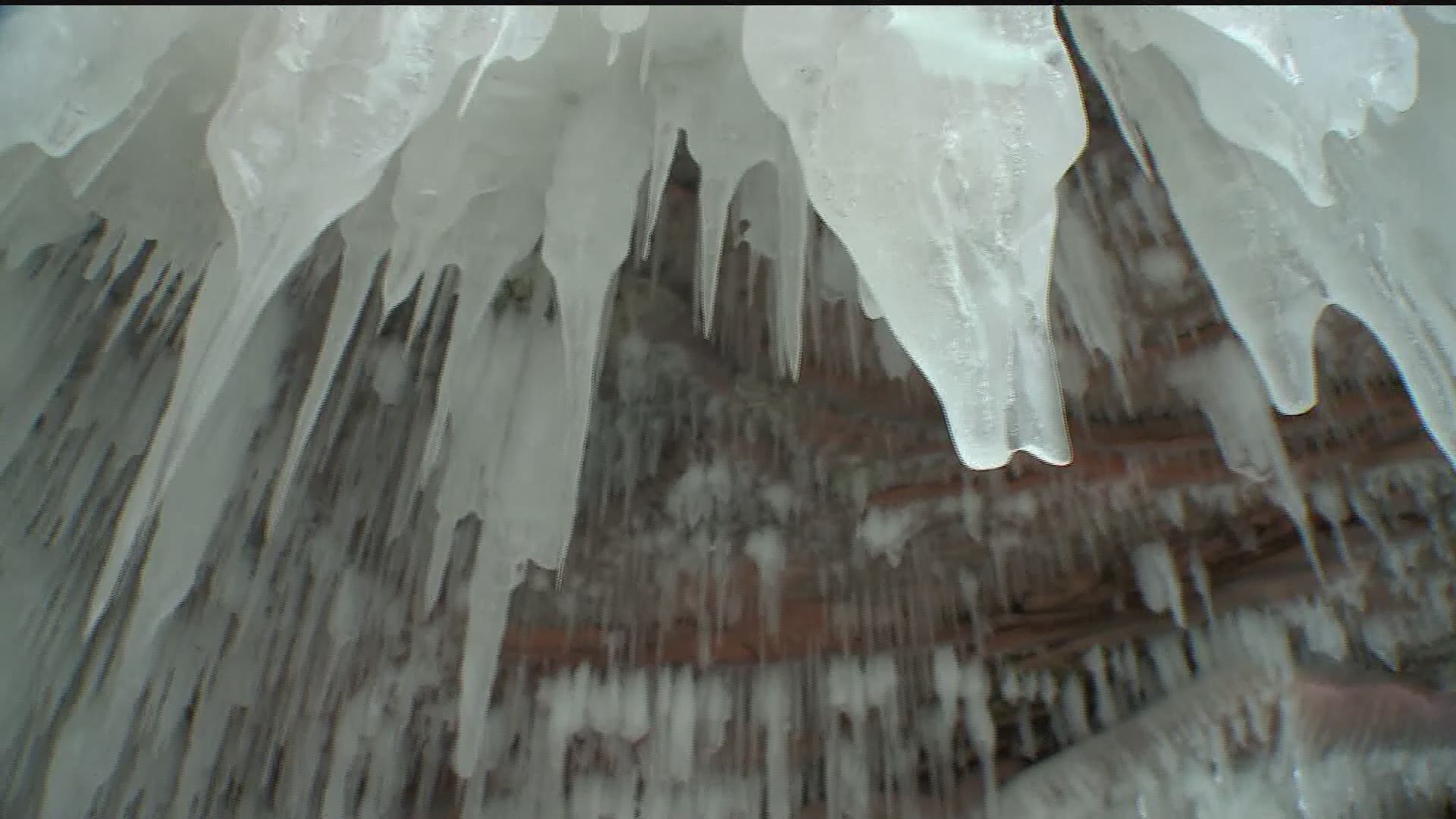 Officials at northern Wisconsin’s Apostle Islands National Lakeshore say the caves won’t be accessible because of poor ice conditions as well as the coronavirus pandemic.

Although it’s been plenty cold the past two weeks, ice coverage on Lake Superior was only about 50% as of this past weekend. And the park said lake ice at the caves, located northeast of Cornucopia, Wis., "is unstable, jagged, and rough, creating high-risk conditions," the park reported on Thursday.

“The current ice shelf formed over the past two weeks from blown-in chunks of ice, subject to movement by winds and fracturing by Lake Superior waves," park superintendent Lynne Dominy said in a news release. "Under these conditions, changes in wind direction and waves can cause this ice shelf to blow in one day and be gone the next."

Dominy said access to the caves has become a rare event as Lake Superior warms. The caves were last open to public access in 2014 and 2015.

In the past the ice caves have been an economic boon to the area, bringing thousands of people (and their money) to make a trek of 1-mile or more to take in the natural wonders. On the busiest days back in 2015, 10,000 people showed up at the Apostle Islands National Lakeshore, with parked cars stretching back three miles or so.

Even if ice was stable, MPR News reports that Bayfield County, Wis., has issued orders limiting the size of any public gatherings due to COVID-19, and opening public access to the caves could be in violation of those rules and a stress on local emergency services.