Viral story about a Wisconsin loon pair and its adopted duckling has a new chapter. 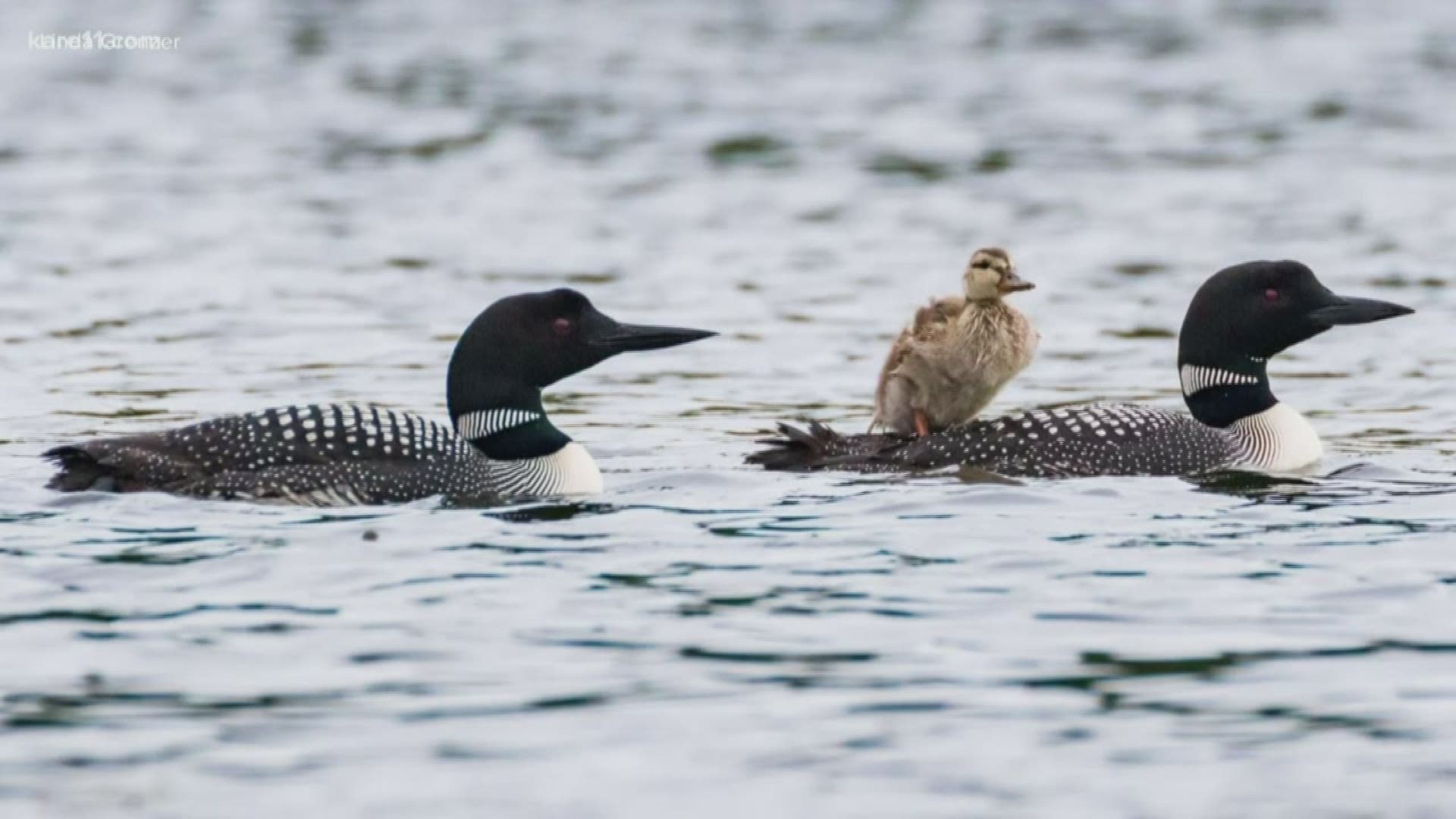 TOMAHAWK, Wis — For lovers of loons, they were the photos of the summer.

The pictures taken by nature photographer Linda Grenzer of a duckling riding on the backs of a loon pair, captivated nature lovers around the world and were featured in a Land of 10,000 Stories segment.

But what happened to the loons and their adopted duckling when summer ended?

No one know for certain, but there is a likely scenario.

“Whether they’re mallards or loons, the way in both of those species is for the families to break up and, gradually, for the young and parents to go their separate ways,” loon researcher Walter Piper Ph.D. said.

Piper has spent decades tracking loons on the lakes around Tomahawk, Wisconsin for The Loon Project.  He’d never seen anything like the blended family that took shape over the summer.

The adult loons taught their adopted duckling some un-duck-like behavior, including eating fish and diving under water for more than ten seconds at a time.

Grenzer last saw the blended family together on the lake on August 19th.

The female loon was initially alone.  Then Grenzer heard quacking and spotted the duckling.

“It did a beeline to her and then she sat and stayed with it the rest of the day and they were real close to each other,” Grenzer says.

Piper says the duck was well fed and healthy the last time he saw it, a credit to the loons who cared for it.

“They continued to be just as doting as ever and fed it fish until the end. And in the end, it was flying around the lake while its loon parents looked on worriedly,” Piper says.

If the duckling did what comes naturally, by now it should be in a warmer climate – albeit a different location than the loons.

“The duckling is now on its own, a loon-loving duckling out there trying to make its way,” Piper says.

Grenzer wonders if the duckling will return to the same lake, as loons do each spring

Piper says that’s not normal duck behavior, but then adds, “We've thrown away normal.  We've long since left normal behind, who knows what happens.”

Grenzer is certain of one thing.

“When the ice leaves in spring, that's one of the first lakes I'm going to check out to see what's going on there,” she says with a laugh.

Who knows what other surprises nature has in store? 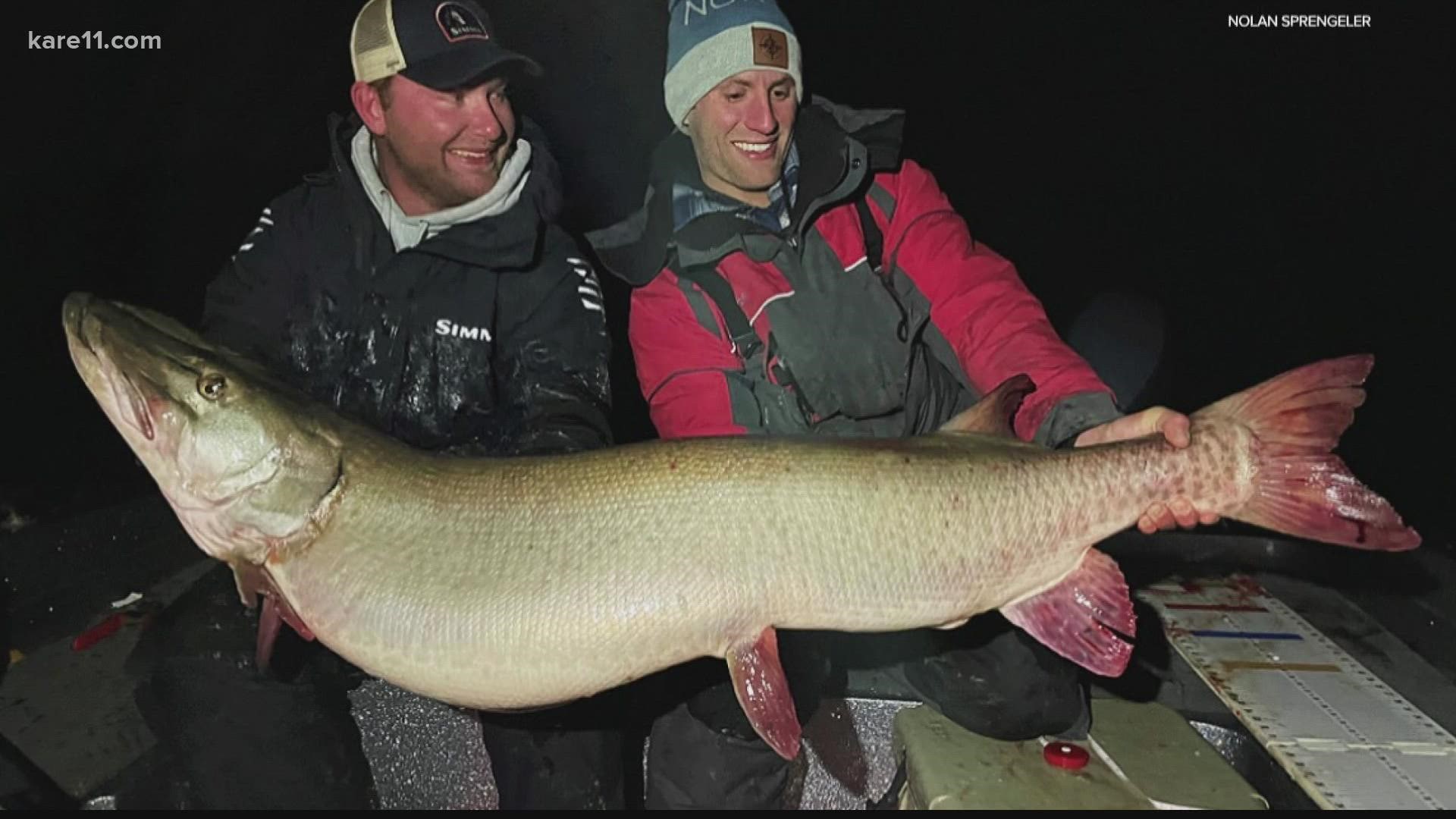