Catch-and-release fishing will run from July 16 to Sept. 15, and then anglers can keep one fish between Sept. 16 and Nov. 30. 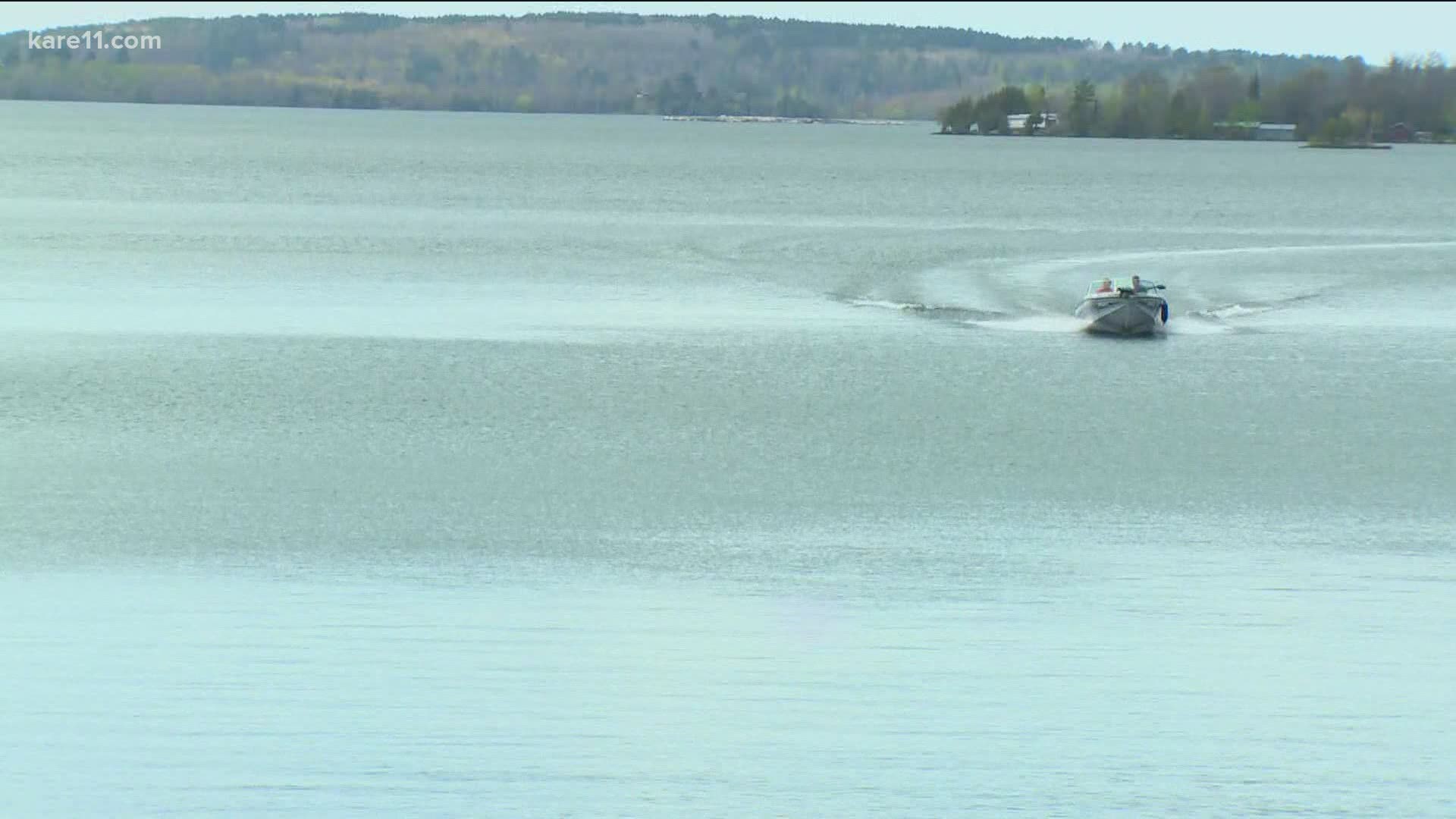 A two-week summer walleye shutdown on Mille Lacs Lake is almost over, which means that anglers will able to return for catch-and-release fishing until mid-September.

The walleye closure is timed for the hottest temperatures of the season, as that contributes to higher fish hooking mortality on the lake. The closure went into effect July 1, and ends on July 15.

Walleye fishing on Mille Lacs moves into catch-and-release mode at 6 a.m. Friday, July 16 and continues through Sept. 15. Starting September 16, anglers will be able to keep one walleye from 21 to 23 inches, or one over 28 inches. The slot is to protect the lake's breeding stock, in hopes that the walleye population will increase in both numbers and size.

Fishing hours on Mille Lacs Lake are currently 6 a.m. to 10 p.m. for all species, with the exception being those targeting muskellunge and northern pike using artificial lures or sucker minnows longer than 8 inches; They are allowed to fish after 10 p.m.

During the late season, which begins Sept. 16, hours to fish will be expanded, allowing anglers to fish from 6 a.m. to midnight, with the exception of muskellunge and northern pike anglers who are allowed to fish during the night closure.