All of a sudden 4-year-old Avery Stroh, who fishes with a toy-sized pole that's even smaller than the classic Snoopy model, told his dad he had something. Eric was a bit dubious, but the kid kept reeling. 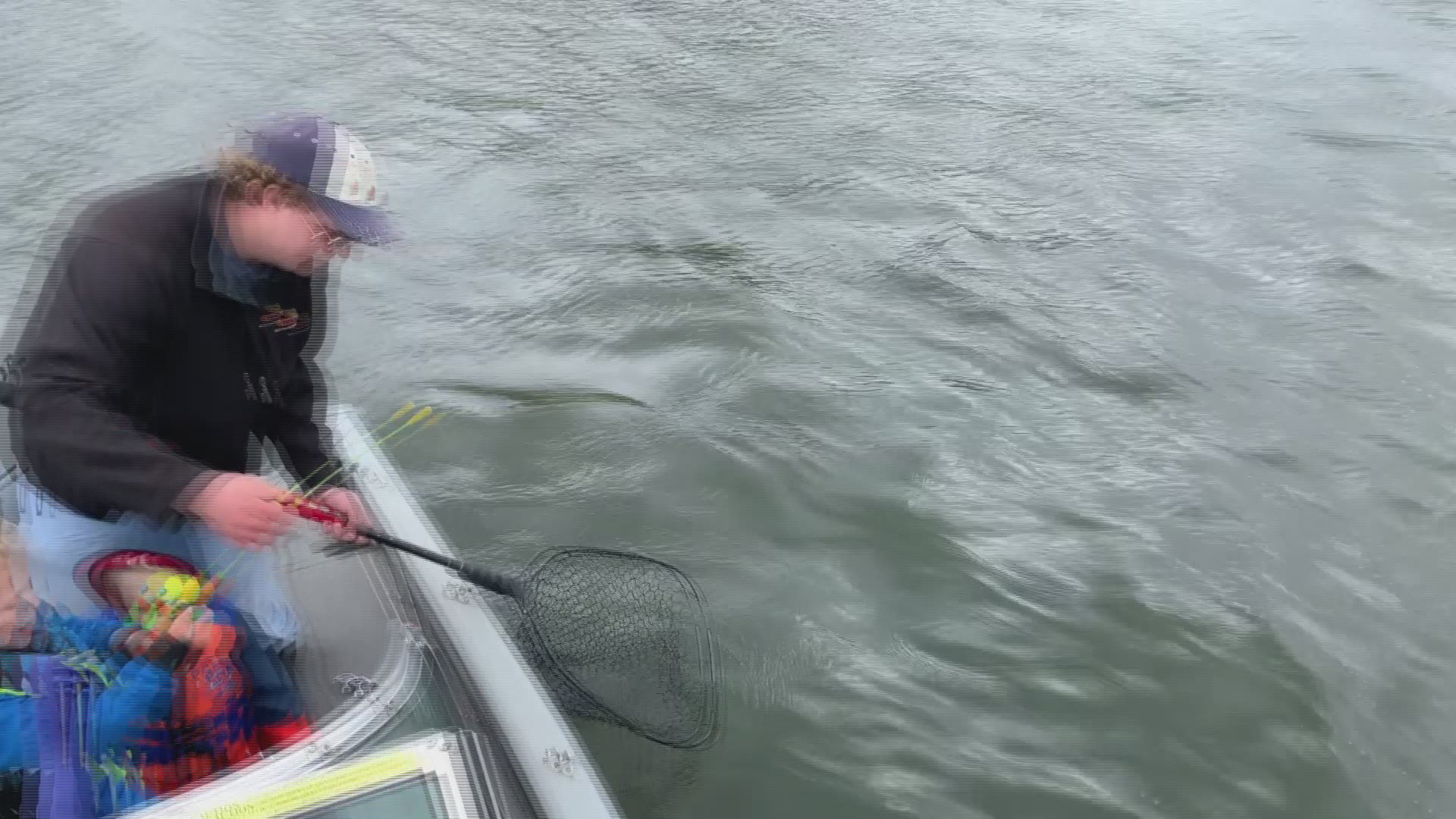 OTTER TAIL COUNTY, Minn. — Who says you need to spend hundreds on top-notch tackle to reel in a trophy walleye?

4-year-old Avery Stroh was out on an Otter Tail County lake Sunday afternoon with his dad Eric, little brother Ian and uncle Steffan Stroh and nothing was moving. Nothing. "It was dead," Eric recalls. "None of the boats around us were catching any fish either."

Avery reached into the bait bucket and pulled out a tadpole instead of a fathead minnow, which everyone in the boat had been using, and asked to have it hooked on his jig. His dad wasn't surprised, as the boy likes frogs. He tossed out his line and it wasn't long before young Avery, who fishes with a toy-sized pole that's even smaller than the classic Snoopy model, told his dad he had something. Eric was a bit dubious, but the kid kept reeling. As uncle Steffan started videotaping... just in case... the little fish pole began bending a bit, suggesting that there indeed was a fish on the other end.

Eric Stroh grabbed a net, and other than steadying the tiny fishing pole, he let Avery do the work. It wasn't long before a trophy-sized 27 inch walleye was laying on the bottom of the boat. 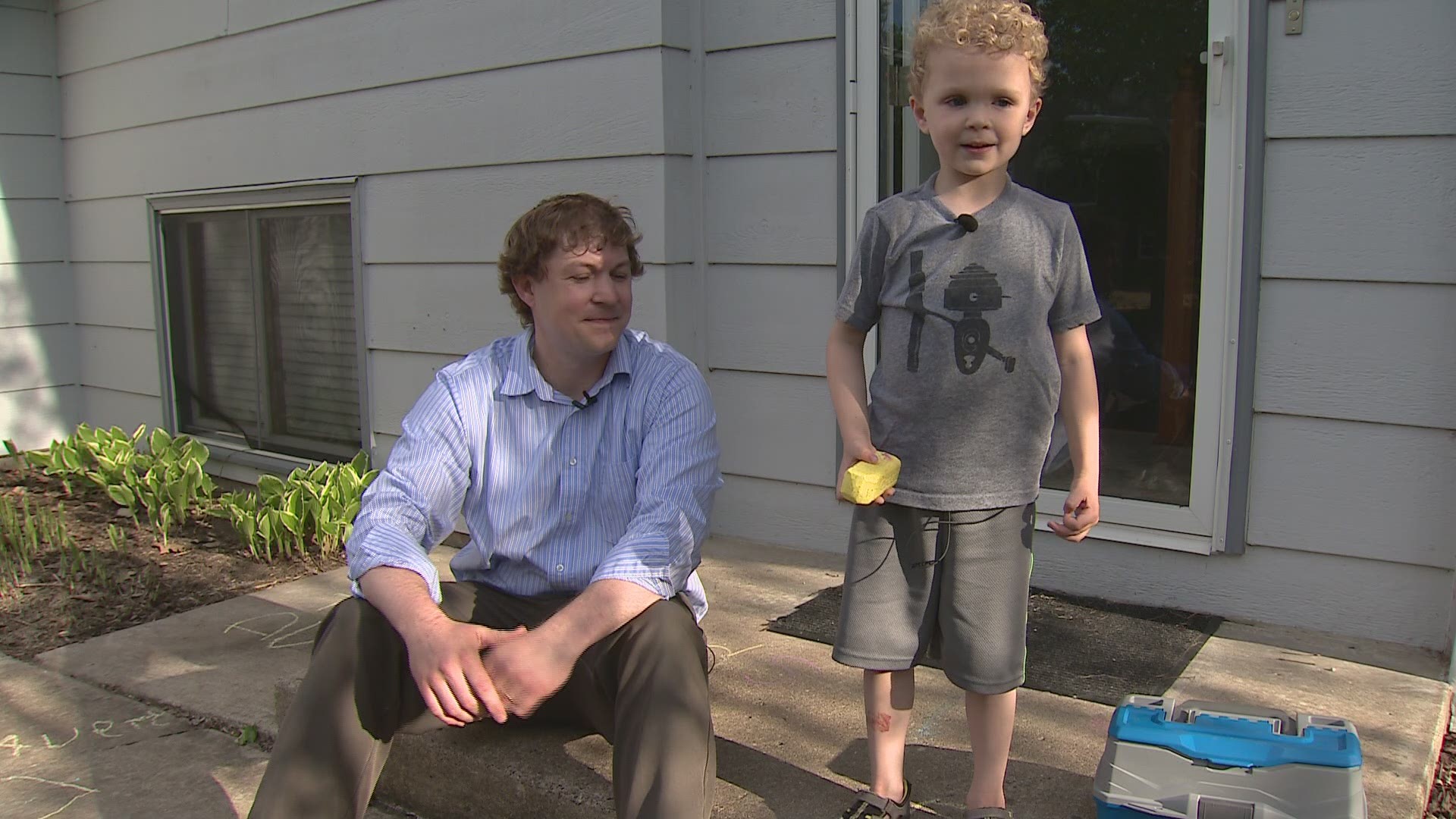 They took a few photos, putted past the family cabin to show the folks, and then let the big walleye go. His dad asked Avery if he wanted to go back out and catch another one, but the kiddo said no... he had sat down in a puddle of water in the boat and had a wet butt. Remember, he IS just four.

His dad says the pint-sized angler first picked up a fish pole when he was just two. Avery would cast a hook-less weight for hours on end, and soon graduated to catching sunfish and bass off the dock. The lunker he caught Sunday was his first walleye ever.

Since Sunday Avery has asked to watch his fish video and look at the pictures every night before going to bed. His focus now?

Catching a giant northern before summer is gone.