Perk puts his skills to the test against a group that's been playing floor hockey for 36 years. 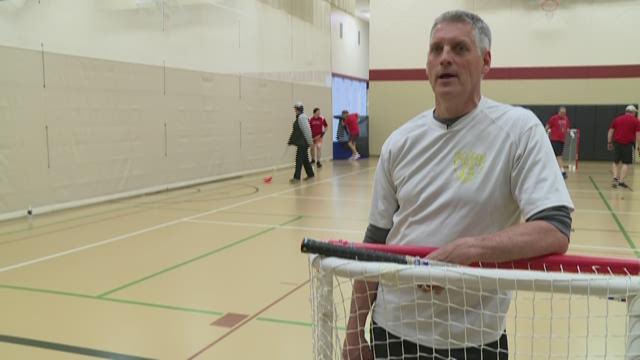 EDEN PRAIRIE, Minn. — Steve Friswold and his friends have been playing floor hockey together for the past 36 years.

It all started at a Hayward, Wisconsin cabin in 1983 and has become a weekly tradition ever since.

Perk joined this bunch of wily floor hockey veterans in Eden Prairie to put his skills to the test. Things get physical, and Perk tries to throw down some floor hockey fisticuffs.

Check out the video for the story.