Perk chats with Hunter about the upcoming season and his free time, behind the wheel of his Nissan Nismo. 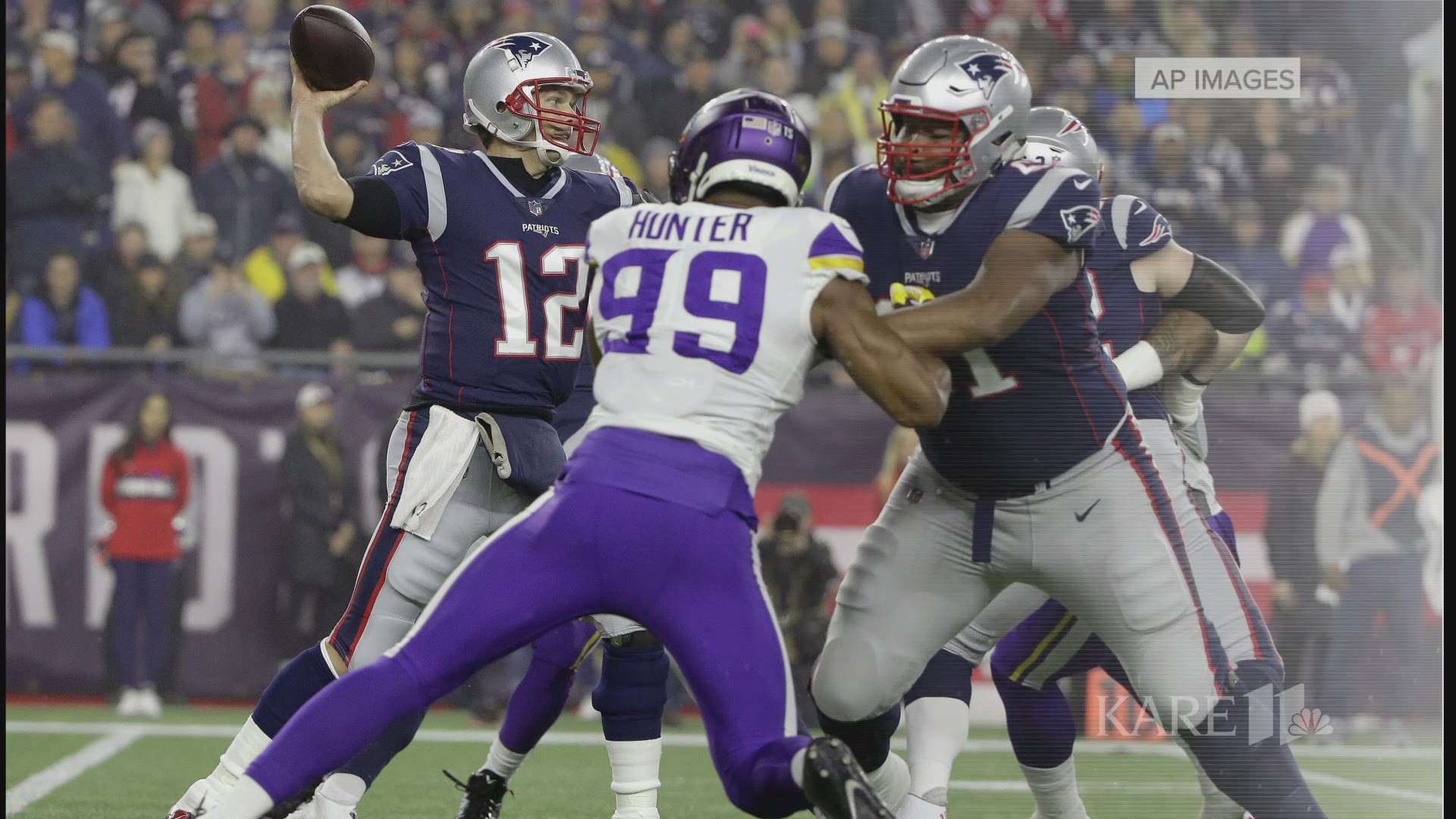 EAGAN, Minn. — Danielle Hunter is a driving force behind the success of the Vikings defense.

The 24-year-old led the team with 14 ½ sacks last season which was second most in the NFC.

I spent some time taking in the sights with Hunter behind the wheel of his sports car and we chatted about the upcoming NFL season and what he likes to do during his free time.

The Pro Bowler also discussed the new leadership he’s taken on as he begins his fifth season. 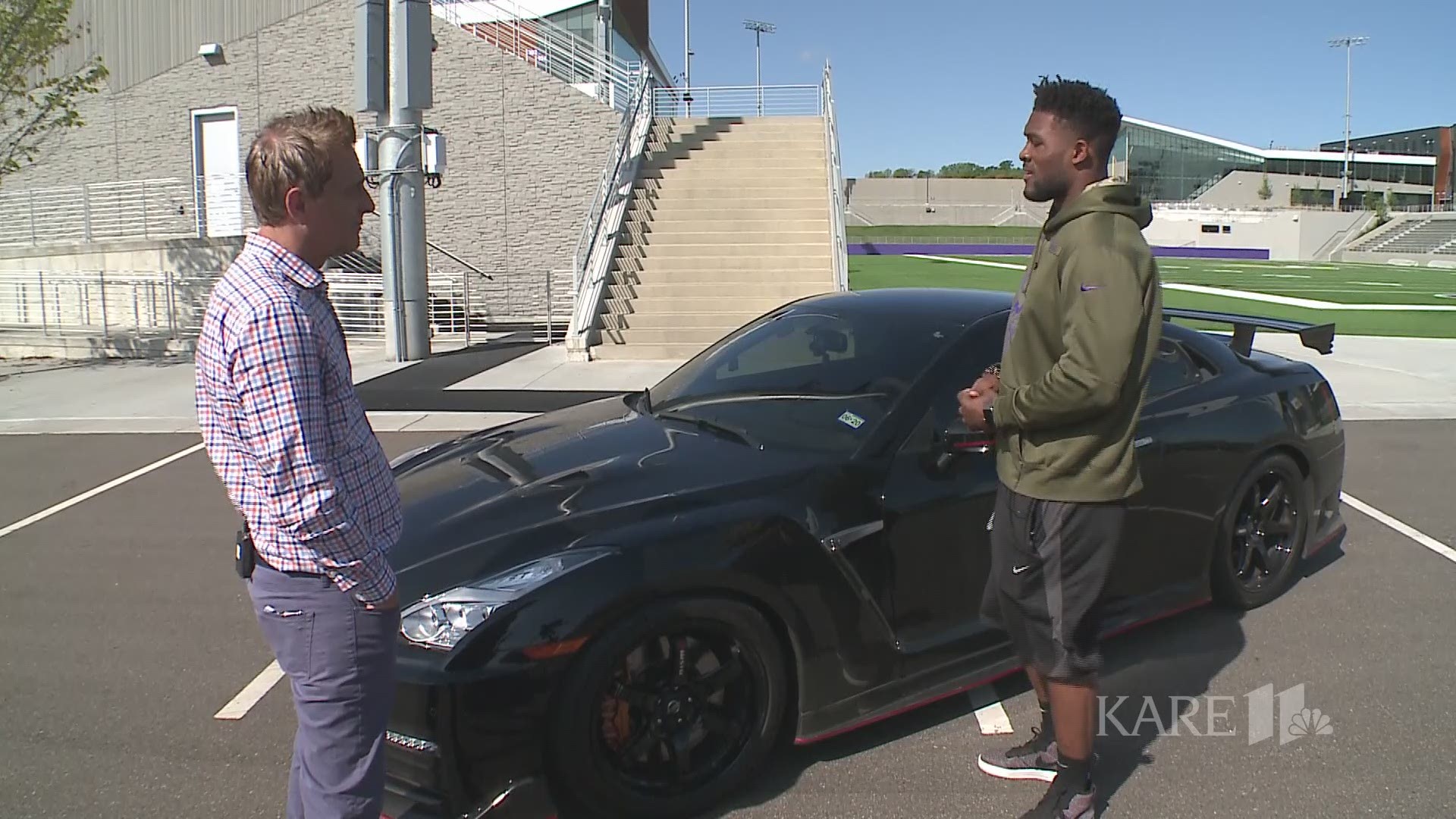