Ogwumike excels on and off the court 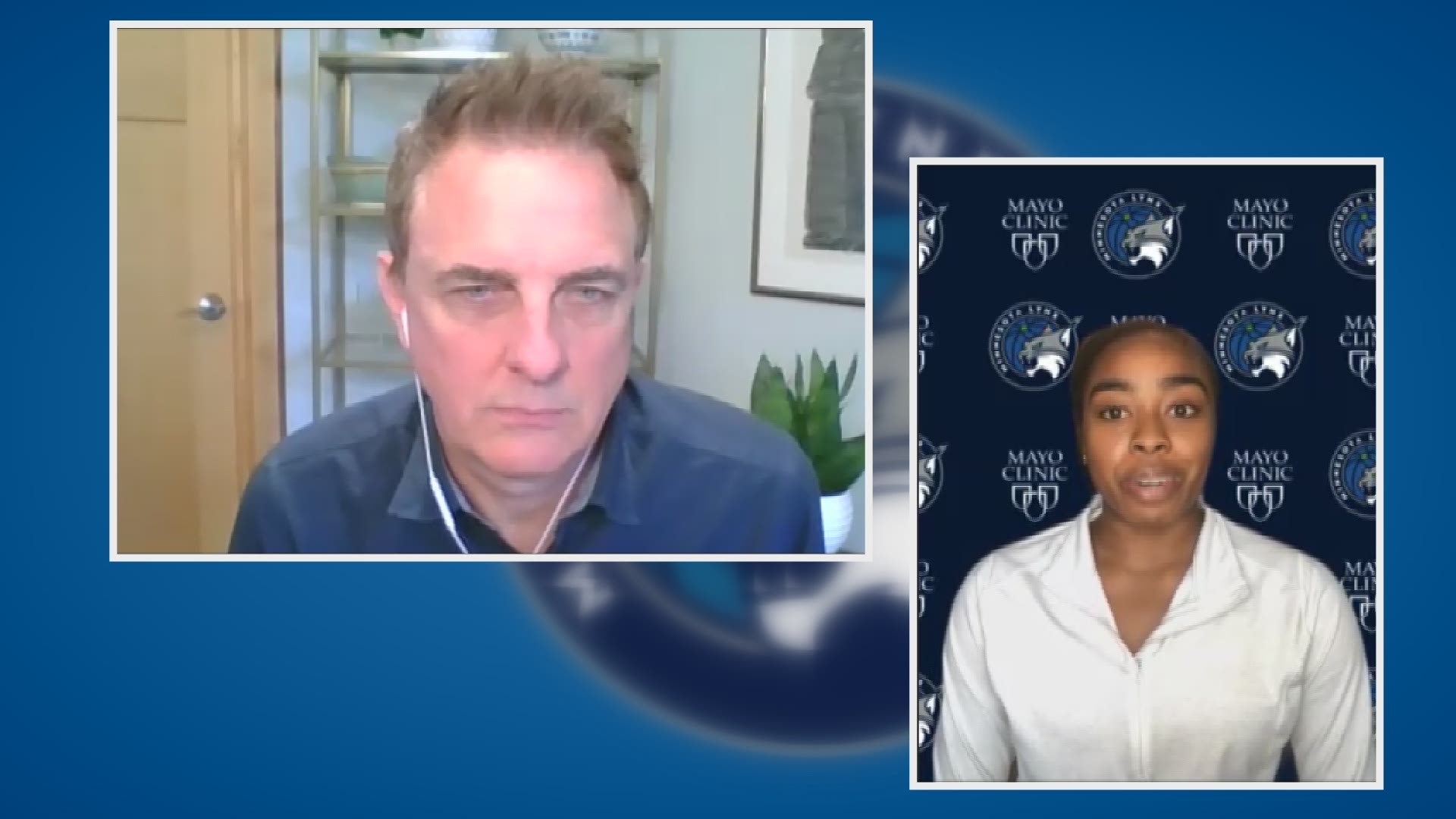 GOLDEN VALLEY, Minn. — After the dust settled from the WNBA Draft, the Minnesota Lynx ended up with three rookies despite having just two draft picks.

That’s because they traded Stephanie Talbot to New York for Erica Ogwumike.

If Ogwumike’s last name sounds familiar it’s because she has two older sisters already in the WNBA, both playing for the LA Sparks.

The 5’9” guard was a standout for the Owls and hopes to make an impact here in Minnesota with the Lynx.

Eric Perkins caught up with the rookie online to discuss her budding basketball career but also her medical school aspirations.