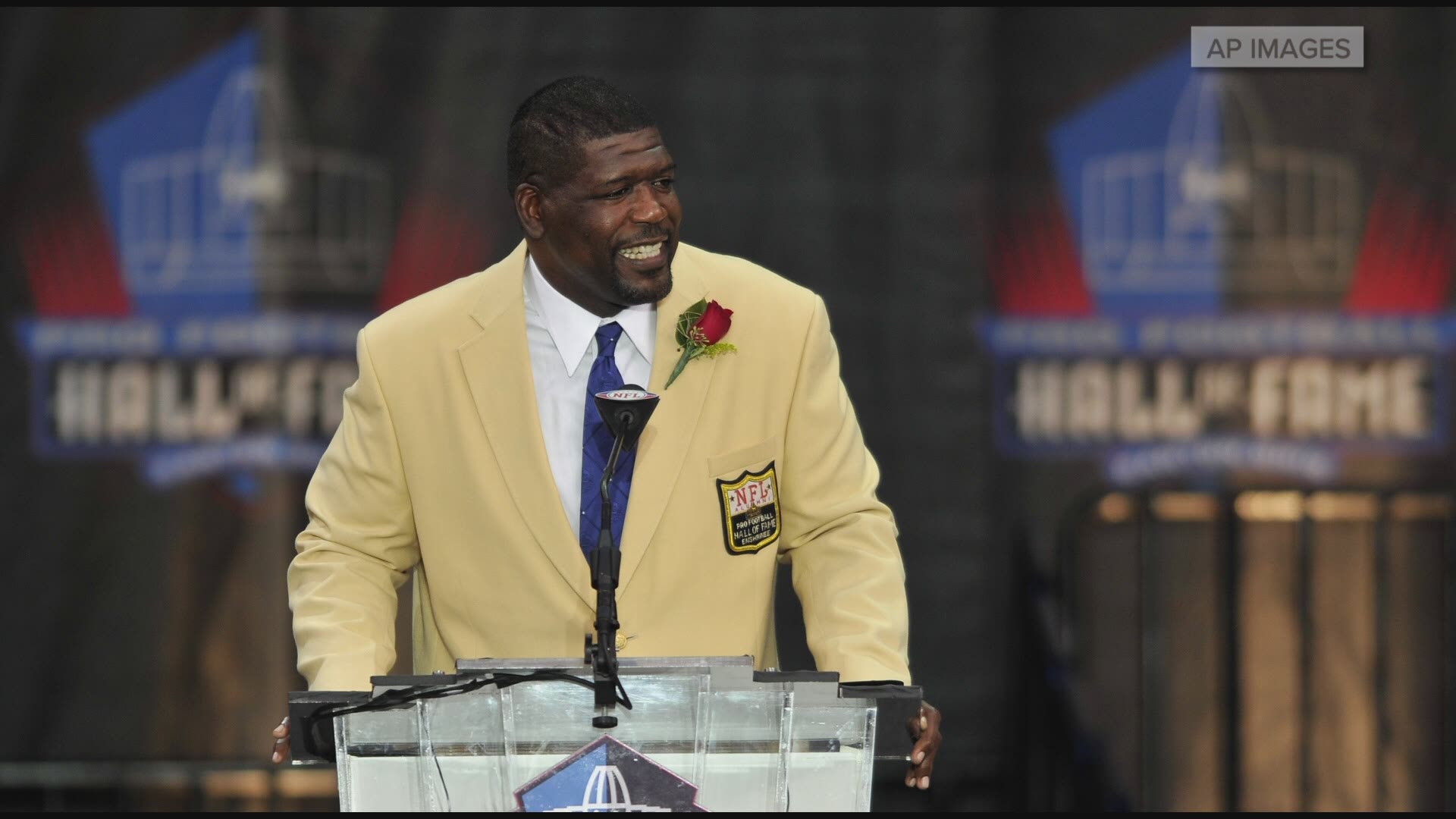 GOLDEN VALLEY, Minn. — On the field he was a monster. But off the gridiron, it’s hard to find a kinder man than Vikings legend Randall McDaniel. The hard-hitting but soft-spoken offensive guard played 14 seasons in the NFL, and took part in 12 consecutive Pro Bowls.

That kind of excellence placed him into football immortality, when McDaniel was inducted into the Pro Football Hall of Fame in Canton, Ohio in 2009.

Now an educator in the Twin Cities, McDaniel decided to host the first annual Randall McDaniel Golf Tournament at Deer Run in Victoria. The tournament will benefit Open Arms Home for Children, a place in South Africa giving new life opportunities to dozens of kids.

The tourney will raise funds and awareness for the home, founded by McDaniel’s close friends. For more on the Randall McDaniel Charity Golf Classic, visit the tournament website. 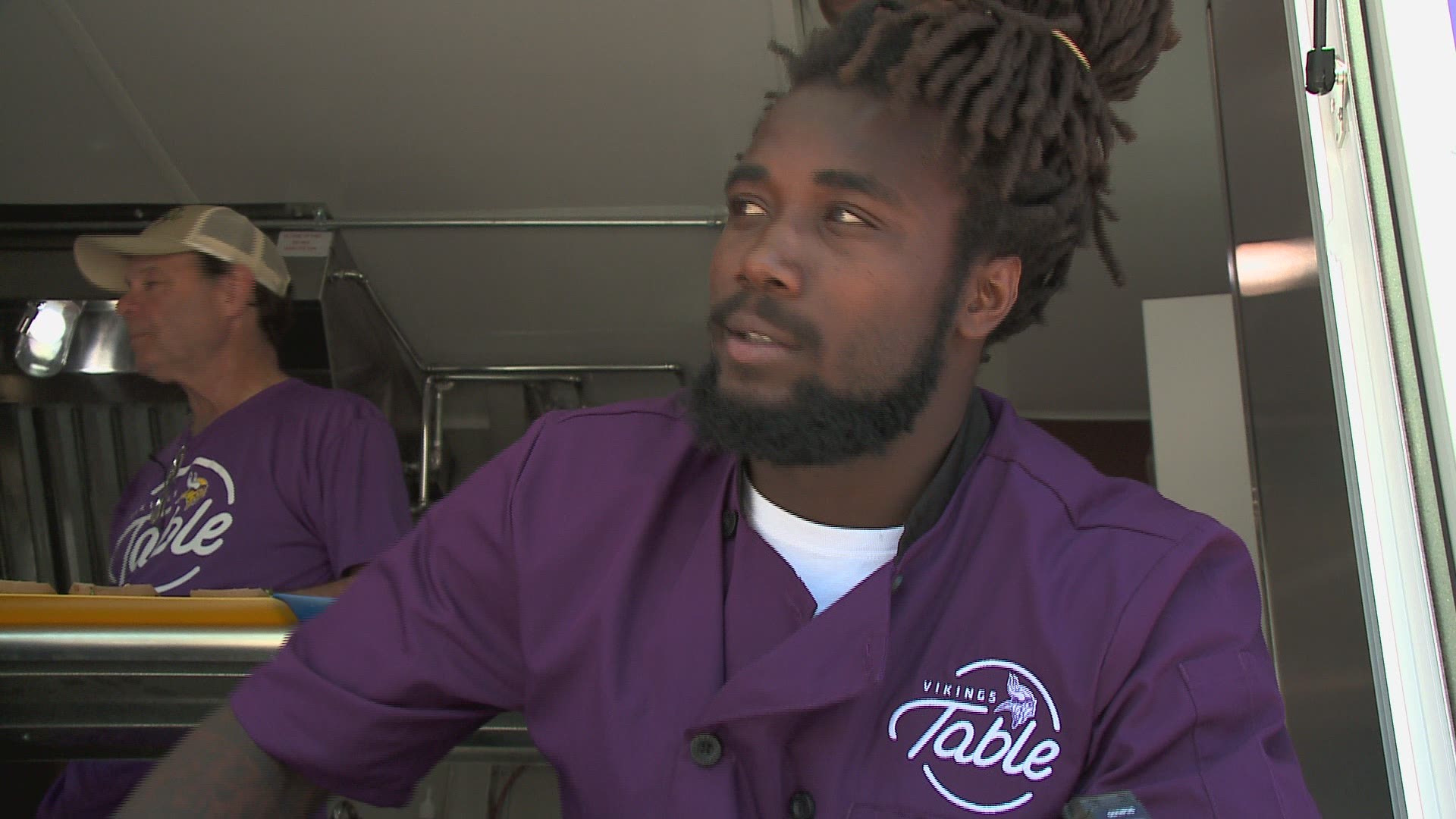