Matthew Hurt is turning heads on the basketball court as one of the top recruits in the Class of 2019. 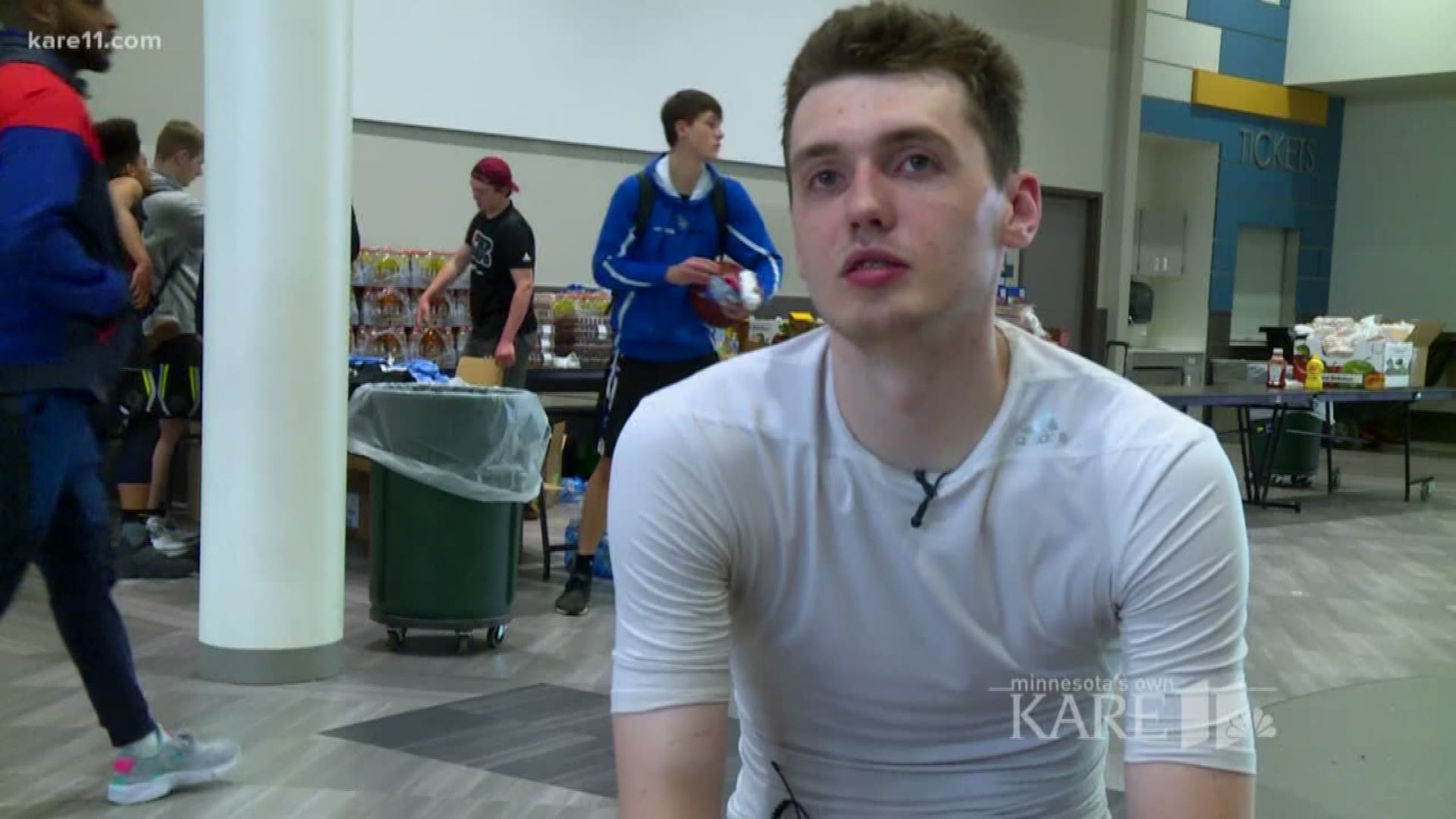 PLYMOUTH, Minn. – It’s shaping up to a big summer for the state’s top basketball recruit Matthew Hurt. The 6'9 power forward from Rochester is not only a 5 star prospect, but he's also ranked as the 5th best recruit in the entire nation.

Over the weekend, Hurt and his AAU team D1 Minnesota, which features nine Division I prospects, wowed huge crowds at Wayzata high school.

Hurt says the chance to play with so many talented players has helped his game improve, and his goal this summer is to get stronger physically.

As for his upcoming decision, basically every big-time school in the country is interested: including powerhouses like Duke, Kentucky and Kansas. Hurt says he plans on cutting down his list of schools in August and should have a decision prior to his senior season.

One edge the Gophers do have in the recruiting battle, the fact his older brother Michael is currently on the team.

Check out the video to hear from Matthew.