Rosga first player ever from Minnesota to commit to lacrosse powerhouse 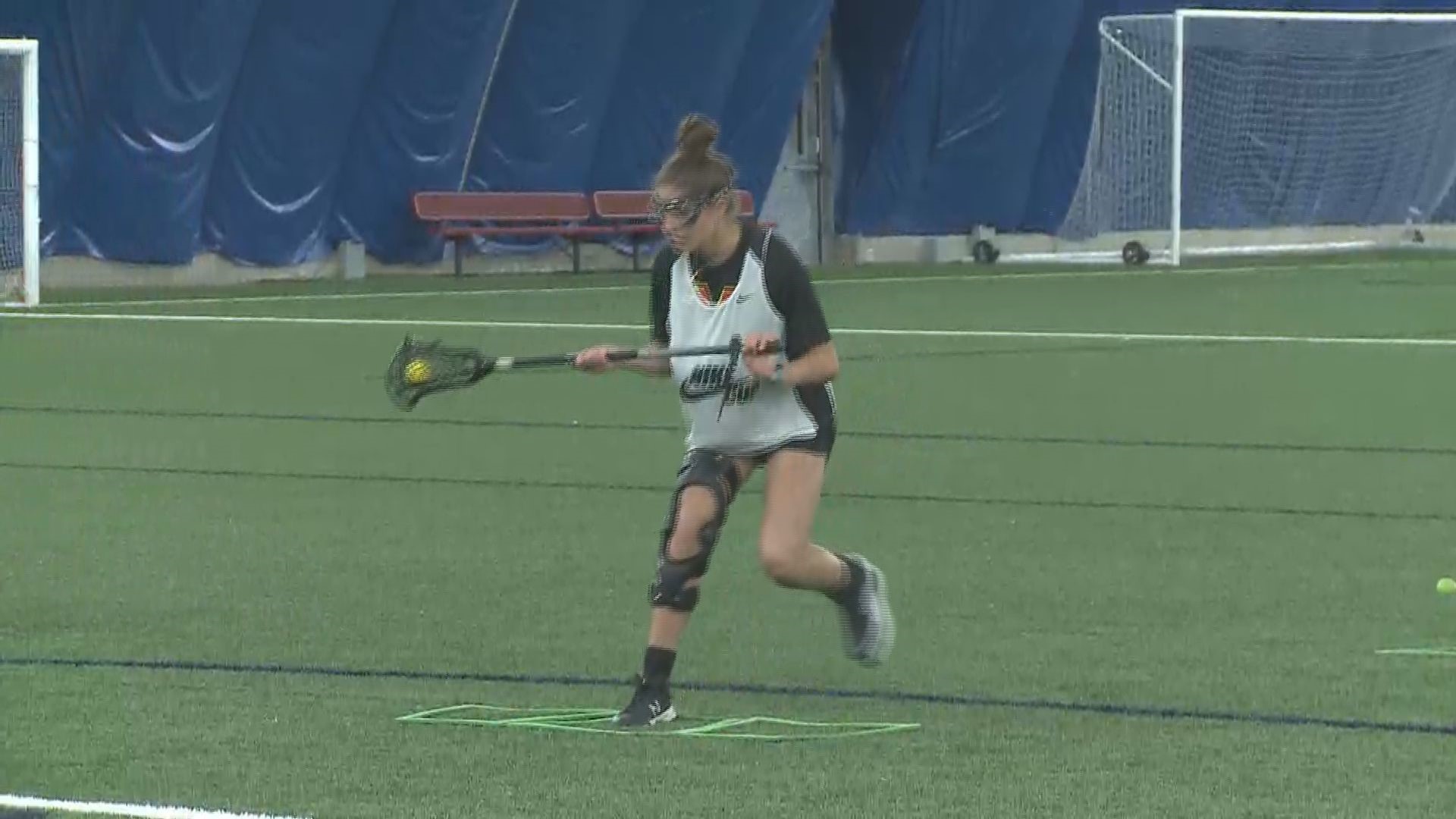 STILLWATER, Minn. — This is just the beginning for Jaylen Rosga.

The Henry Sibley junior recently committed to play women’s lacrosse at Maryland. Rosga is likely the first Minnesota player to ever be recruited to an East Coast lacrosse power.

This is just the beginning for @JaylenRosga . The Henry Sibley junior is likely the FIRST player from Minnesota to ever commit to an East Coast powerhouse as she'll join @MarylandWLax in the coming years

The Terps aren’t just any ordinary program. They’ve played in eight of the last 10 National Championship games, and have claimed five titles including last season.

Rosga hopes to be the first of many from here in Minnesota to make the jump.