A source confirmed to ABC10 that the league is expected to make the announcement alongside Sacramento Republic FC investors, Mayor Darrell Steinberg next Monday. 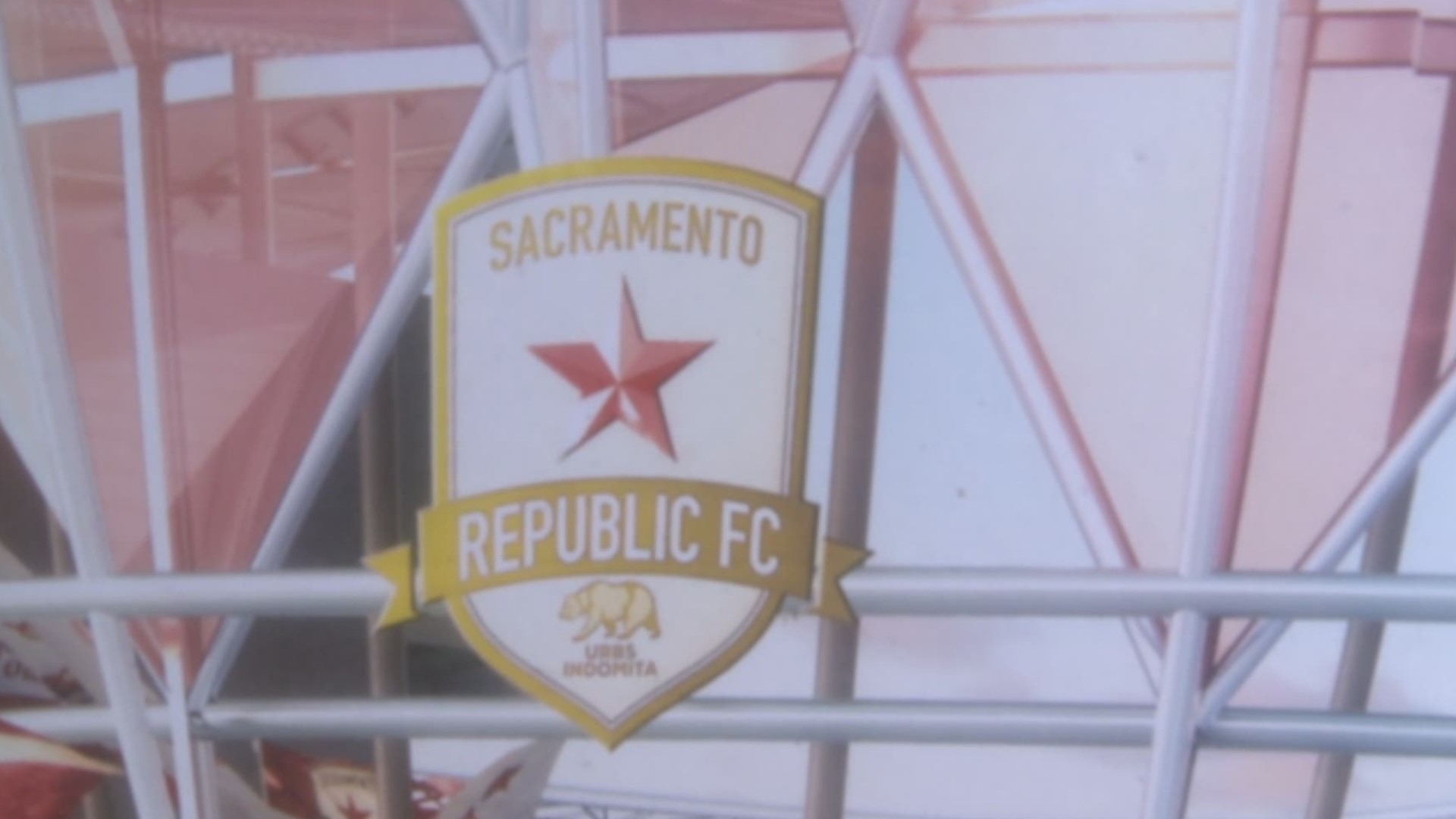 SACRAMENTO, Calif — It's taken years to actually happen, but Sacramento is finally expected to be announced as Major League Soccer's latest expansion team October 21, a source with familiar with the league's expansion process confirmed to ABC10 Wednesday morning.

The team has been mostly quiet about the announcement since The Sacramento Bee broke the news Tuesday night, stating only on twitter that it continues to "share the great excitement and anticipation in our community about Sacramento’s bid to join Major League Soccer."

Team officials added, "We will continue to respect the MLS expansion process and remain confident about the future of our club and our city. We look forward to sharing more information in the days ahead."

On Wednesday morning, ABC10 confirmed: "According to a source familiar with Major League Soccer's expansion process — MLS is expected to award a franchise to Sacramento on Monday."

Team officials later announced in an email that it would have "a major soccer announcement... regarding the future of soccer in Sacramento." The league is expected to make the announcement alongside Sacramento Republic FC investors, Mayor Darrell Steinberg and other city officials at its press conference next Monday at 11:30 a.m. at The Bank in downtown Sacramento.

RELATED: Who is Ron Burkle, the new billionaire investor for the Sacramento Republic FC?

The news comes months after the MLS announced that St. Louis would be awarded the league's 28th franchise, making Sacramentans wait even longer than they's previously hoped.

Earlier this year, the league announced its plans to expand to 30 teams by the early 2020s. With St. Louis clinching the 28th spot, and Sacramento taking the 29th, the 30th is still up for grabs, with Detroit being favorite to land it.

Sacramento tackled one of its biggest obstacles in January after it landed Ron Burkle, a billionaire investor and part owner of the National Hockey League's Pittsburgh Penguins.

On the same day Burkle announced he was becoming the team's lead investor, the city also announced that he would be buying the Railyards stadium site and the 14 acres surrounding it to create an entertainment district.

In April, the Sacramento City Council voted to approve a $252 million stadium in the Railyards, which would be privately financed with help from the city in the form of waived fees and tax incentives.

Now, after years of pushing, Sacramento is expected to finally land what it has been aiming to get — a second major sports franchise and a second entertainment district in the middle of its downtown hub.

►Stay In the Know! Sign up now for ABC10's Daily Blend Newsletter