Saints return to CHS Field for practice, headed to Sioux Falls for season 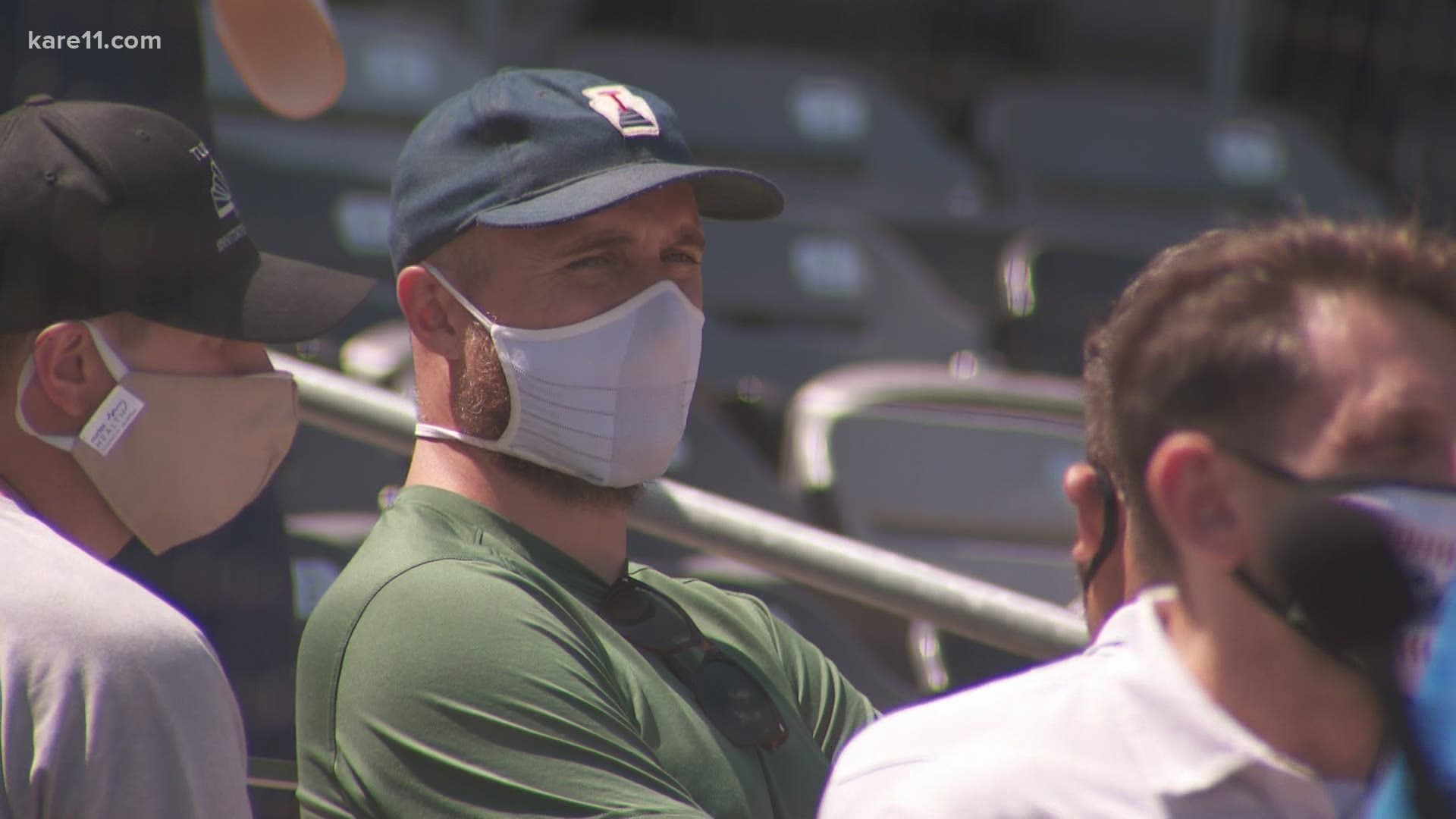 ST PAUL, Minn. — There's still a lot of uncertainty surrounding the St. Paul Saints and how their season will unfold, but now they at least have something solid to work with.

"It's been a long off season for everybody, but we're lucky, we get to play, and there are a lot of teams that aren't," said Saints manager George Tsamis.

The Saints are still uncertain if they'll get to play at CHS Field at all this season. For now, a majority of their games will be played in Sioux Falls, South Dakota.

"Hopefully we get to get back [to CHS Field] and play in this stadium sooner, rather than later," Tsamis said.

Twins manager Rocco Baldelli, donning a mask, also showed up at CHS Field on Friday to watch the Saints practice.

The Saints practiced for the first time as a team this season on Thursday. They depart for Sioux Falls next Thursday, and their season officially starts against the Sioux Falls Canaries on Friday, July 3.