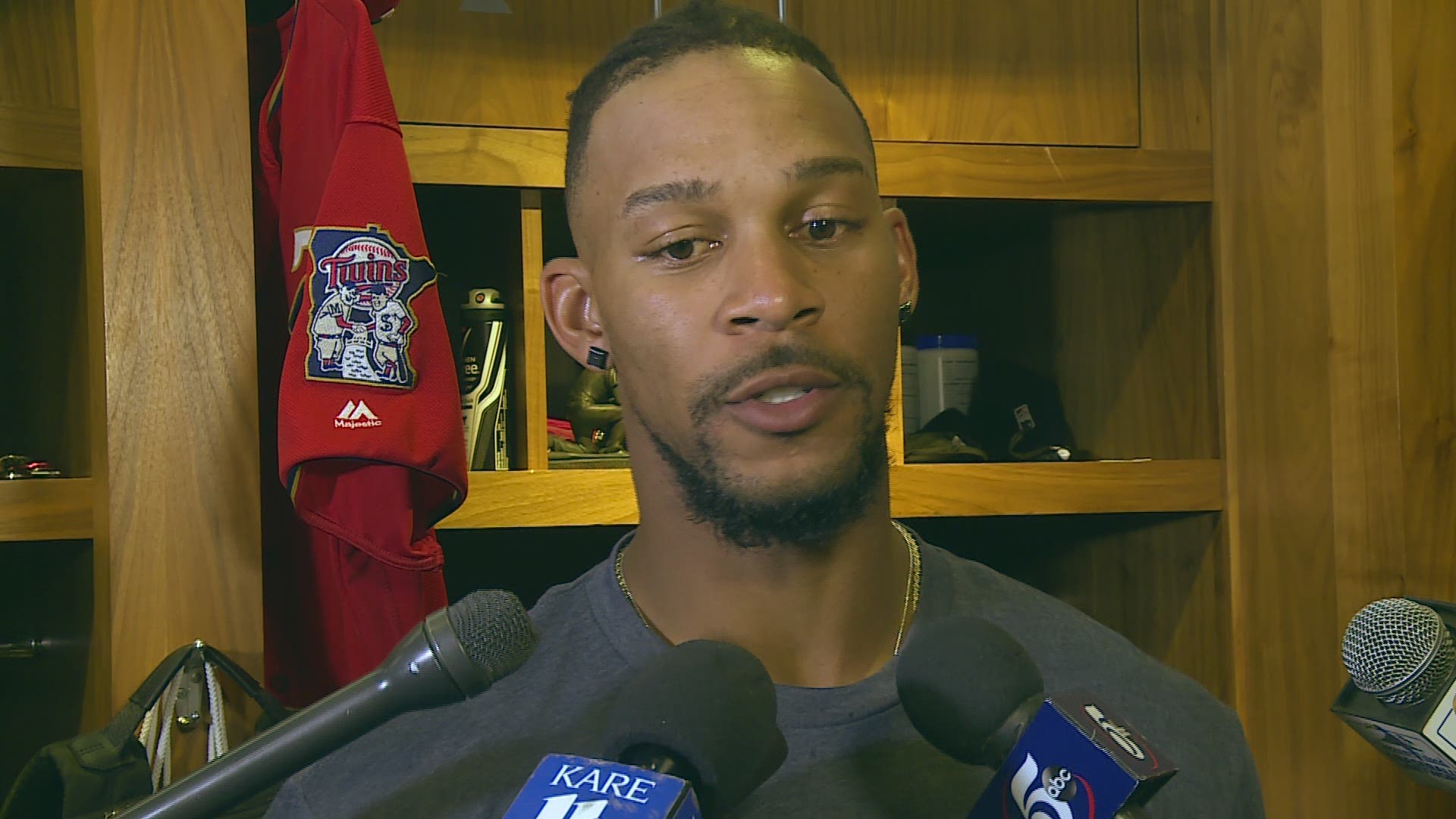 After defeating the Angels 8-7 to take the series Wednesday, Twins manager Rocco Baldelli told the media he expects Sano to see plenty of action during the team's upcoming seven-game road trip.

Sano's teammates were clearly happy to see him back in the clubhouse as well.

"He's special," Byron Buxton said. "You could tell how ready he is, how focused he is."

"Hopefully he can slide right in and keep doing what we know he can do," CJ Cron said. "Anything he brings at this point is gravy."

Sano missed the first 41 games of the season because of a right-heel laceration.

He hit .316 with four doubles and two home runs in the minors this season.