They include members of the Stockinger, Hudrlik, Erickson, Hebert, Moberg, Niznik and Bonnett families. 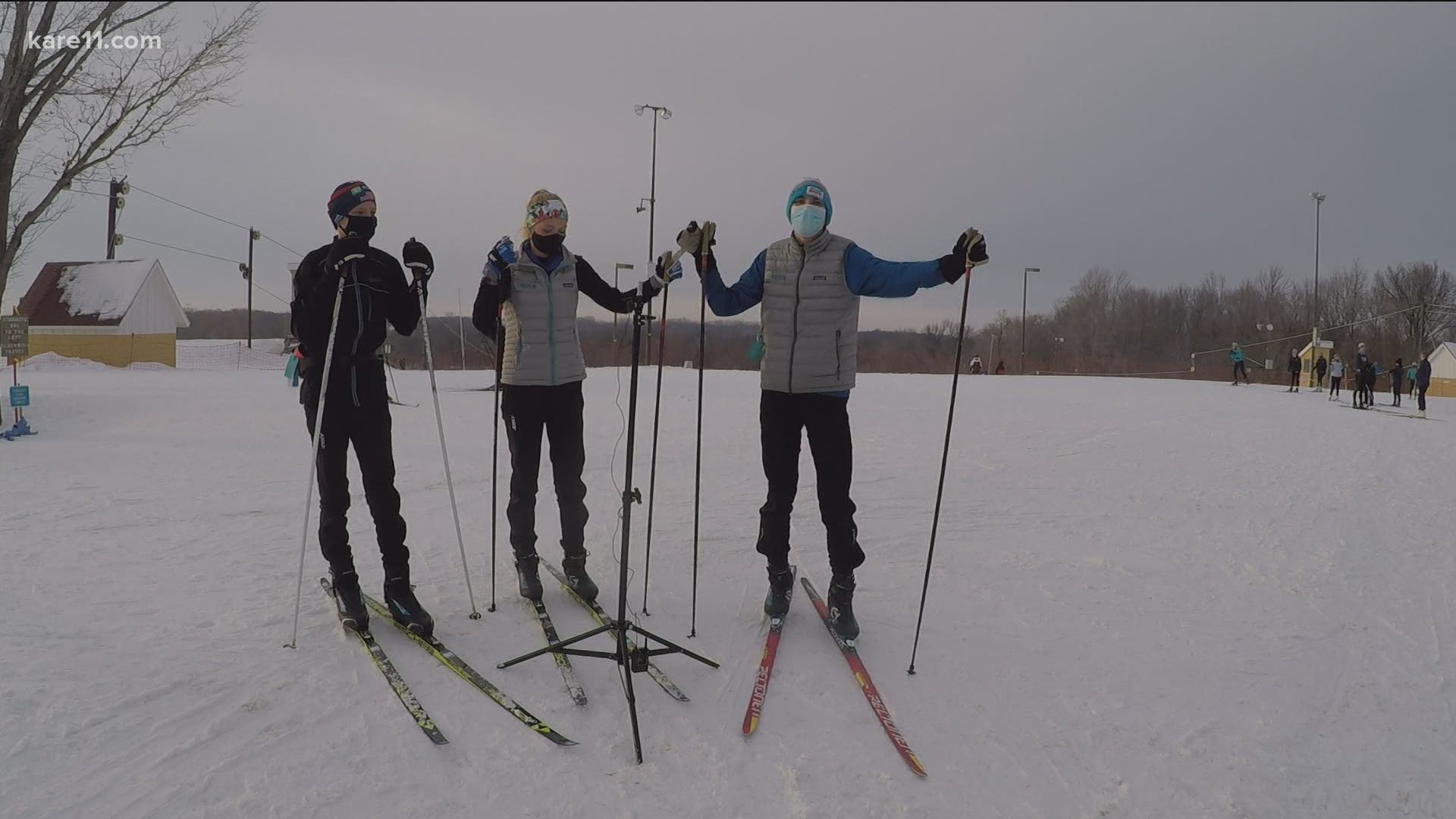 MAPLE GROVE, Minn. — Even during the pandemic, many Forest Lake Nordic skiers were already able to train together. That’s because many already live in the same household.

The Rangers have seven sets of siblings on their roster. They include members of the Stockinger, Hudrlik, Erickson, Hebert, Moberg, Niznik and Bonnett families.

They are currently ranked No. 2 in the state in both the boys and girls Nordic ski polls, according to SkinnySki.com, which covers Nordic skiing throughout the Upper Midwest.

These sibling bonds bring out the best and most competitive side of these student-athletes. It also helps when the team is trying to carpool too.

There could be rivalries among sibling rivalries.@FLRANGERS nordic ski team has 7️⃣ sets of siblings on their roster as they begin practicing this week. Story soon on @kare11 #kare11sports pic.twitter.com/0CBjnpz870