The Loons take on L.A. Galaxy at Allianz Field on Sunday.

ST PAUL, Minn. — Minnesota United FC will make its first appearance in the MLS Playoffs on Sunday, Oct. 20, when the team hosts L.A. Galaxy at Allianz Field in St. Paul.

The United finished the regular season in fourth place in the Western Conference with a 15-11-8 record, and ended the season with a nearly perfect record in their home stadium (10-1-6).

The last meeting between the Loons and Galaxy ended in a draw on April 24 at Allianz Field.

The winner of Sunday's match will face top-seed LAFC in the Western Conference Semifinals on Oct. 24.

Ahead of the team's first MLS playoff appearance, Minnesota United announced several special events surrounding Sunday's game. A pre-game concert will be performed by Shredders. Food trucks will also be available outside the stadium starting at 4 p.m. for fans who arrive early at Allianz Field. Special giveaways are also planned, including MNUFC branded scarves. 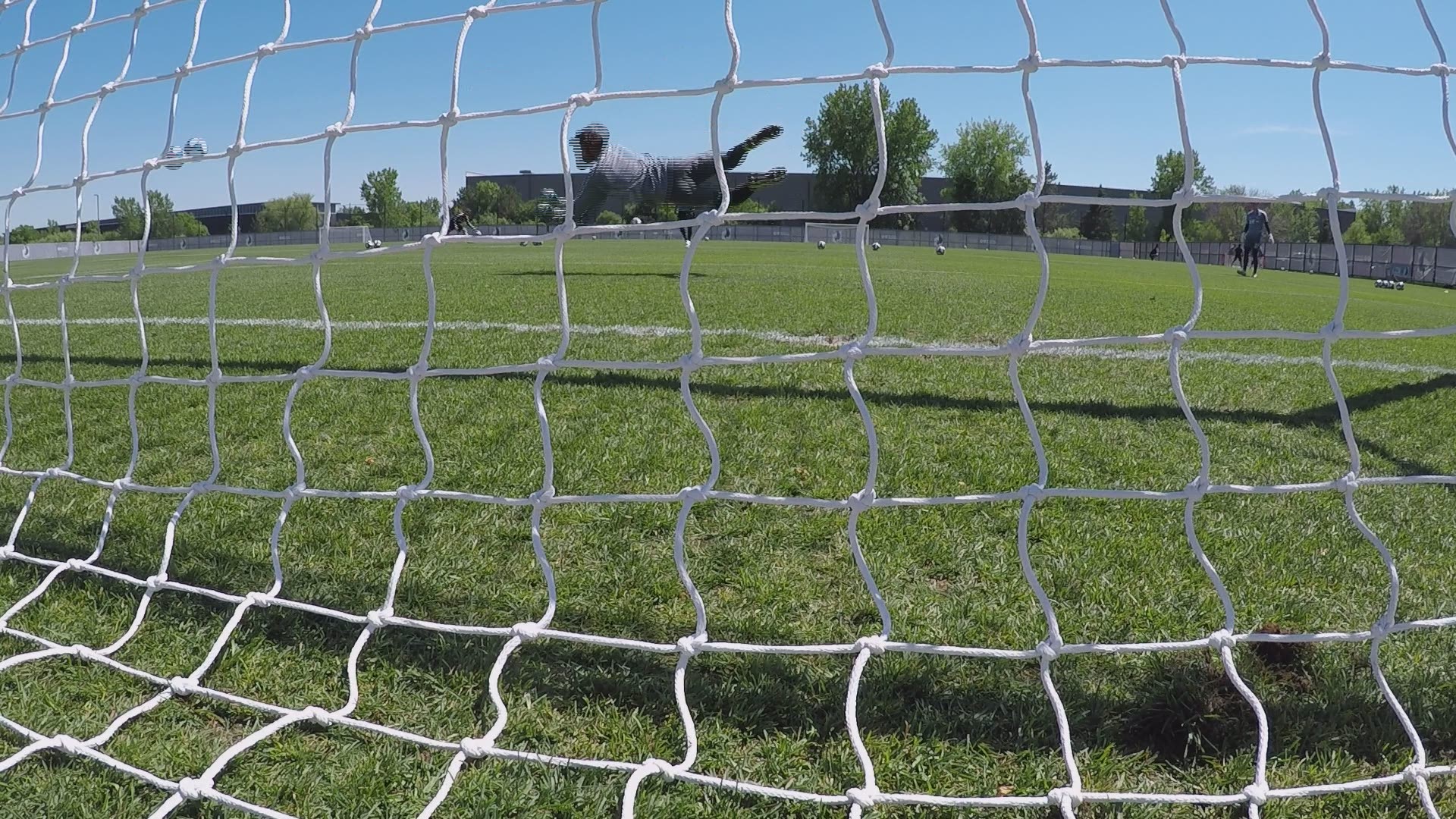 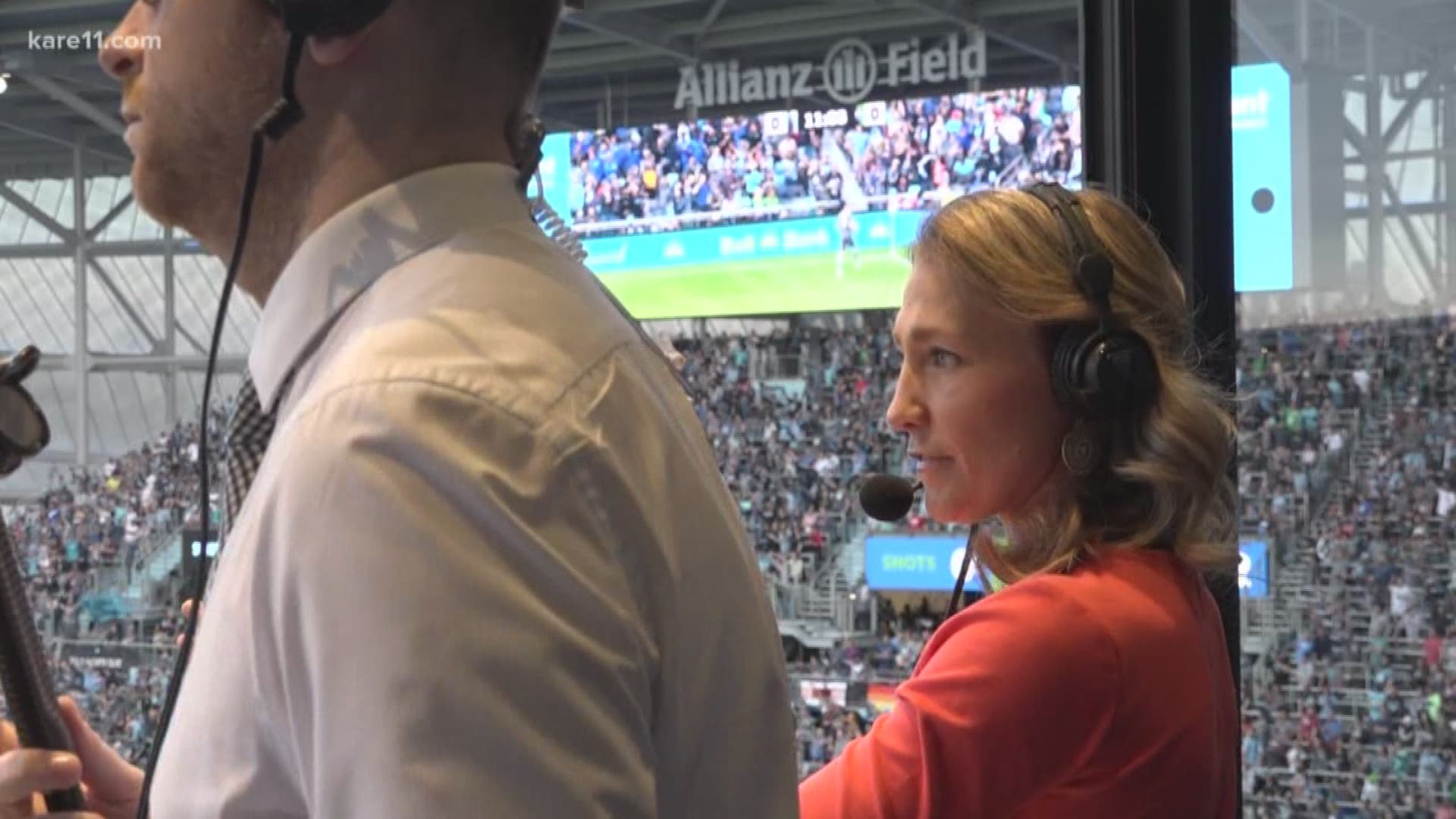 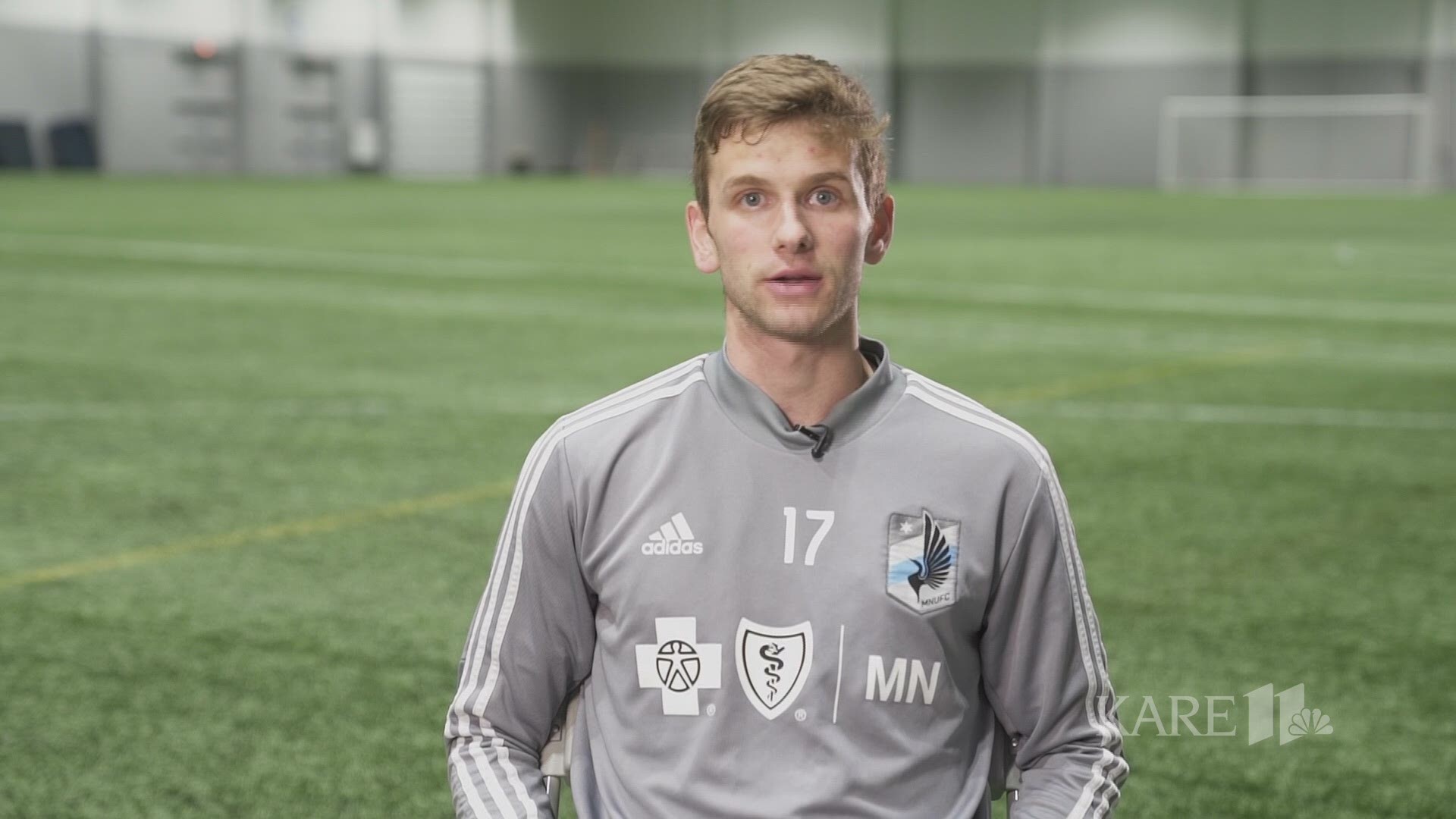