Moreno blasted a shot toward the goal that deflected off the back of a defender.

Ola Kamara opened the scoring for D.C. United in the 23rd minute and Julian Gressel made it 2-1 in the 45th.

Kamara had a penalty kick stopped in the second half. Bakaye Dibassy scored for Minnesota in the 40th minute. 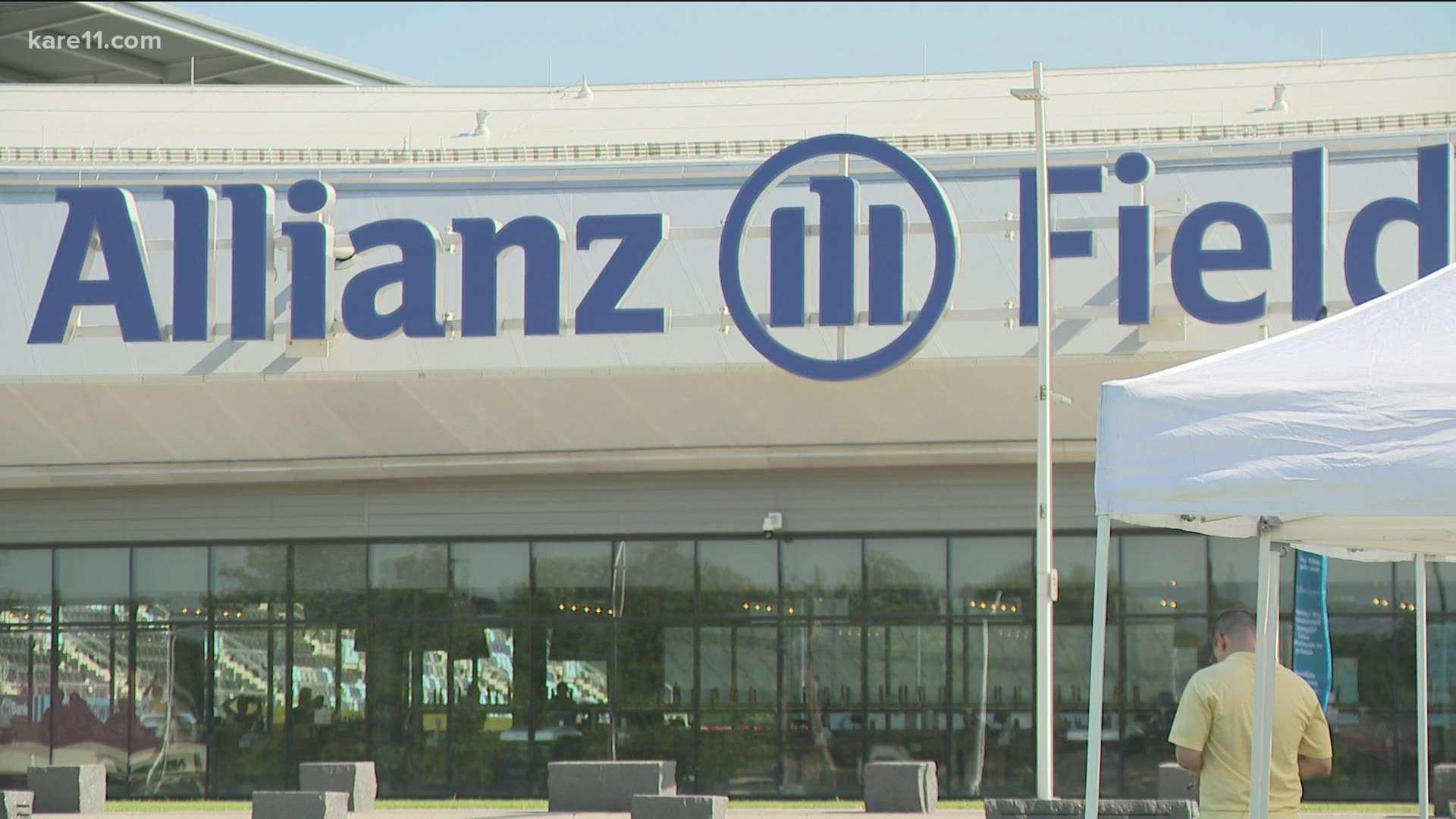