The Packers won their first 17 games of the year and also earned their first conference title in 51 years. 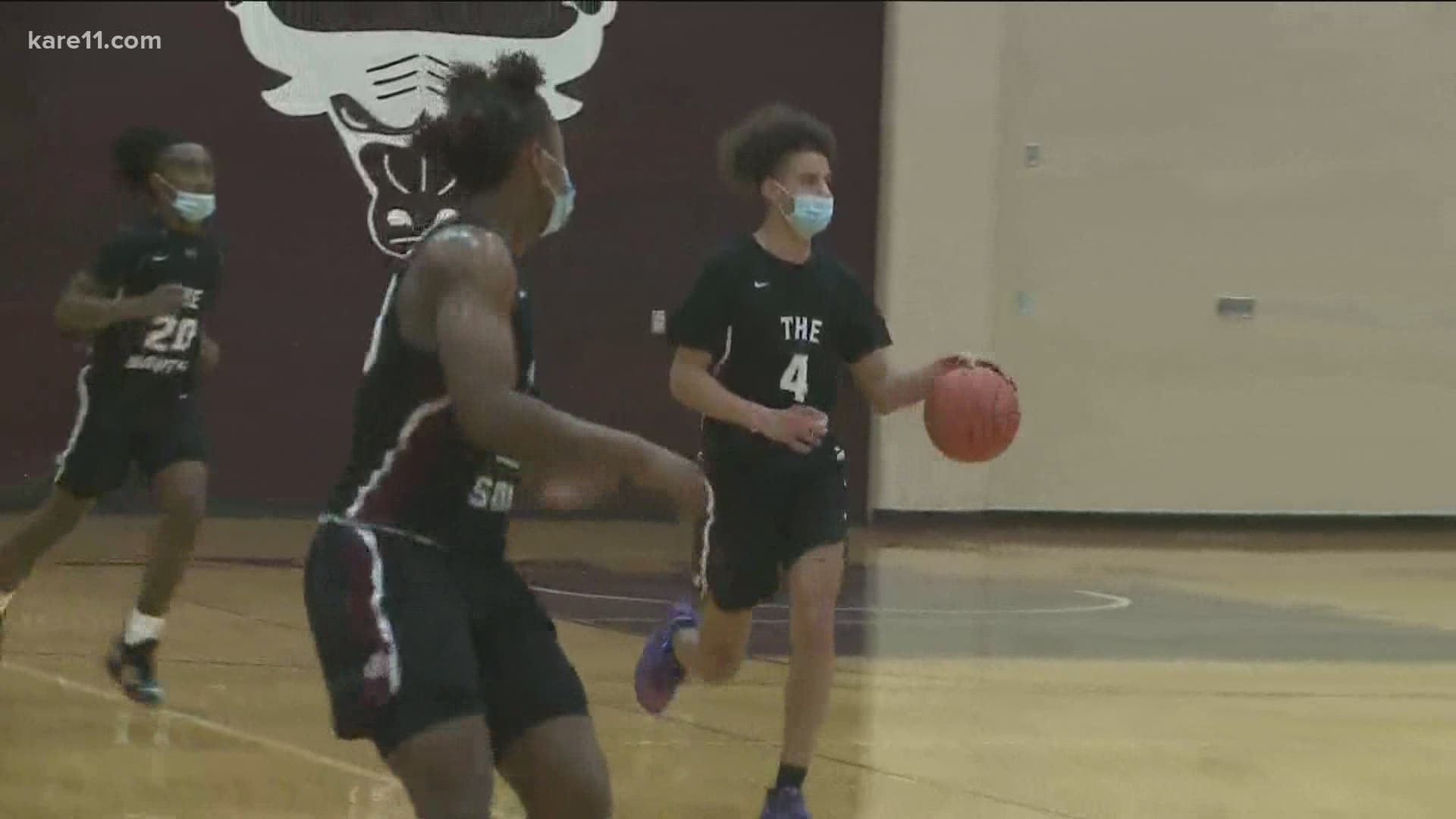 We profiled these Packers last season as they were just beginning this remarkable turnaround.

This season, they made history. South St. Paul won its first 17 games of the year and also earned its first conference title in 51 years.

"You have to believe you can be great..."@coachmmac said that LAST year during our story with his new team at South St. Paul. Their remarkable turnaround continues as they clinched their first conference title in 5️⃣1️⃣ years this season. Story tonight on @kare11 #kare11sports pic.twitter.com/oBlFu4g5gq

It's a new era for head coach Matt McCollister and the Packers. South St. Paul isn't done yet, either, as they have even bigger goals this season.

This may be the ULTIMATE turnaround

In the last decade in conference, South St. Paul was 6️⃣-1️⃣3️⃣8️⃣ but now they believe they can win and they're doing just that.