Former Minnehaha Academy standout Jalen Suggs said he texted Suni Lee to congratulate her after she won the gold medal. 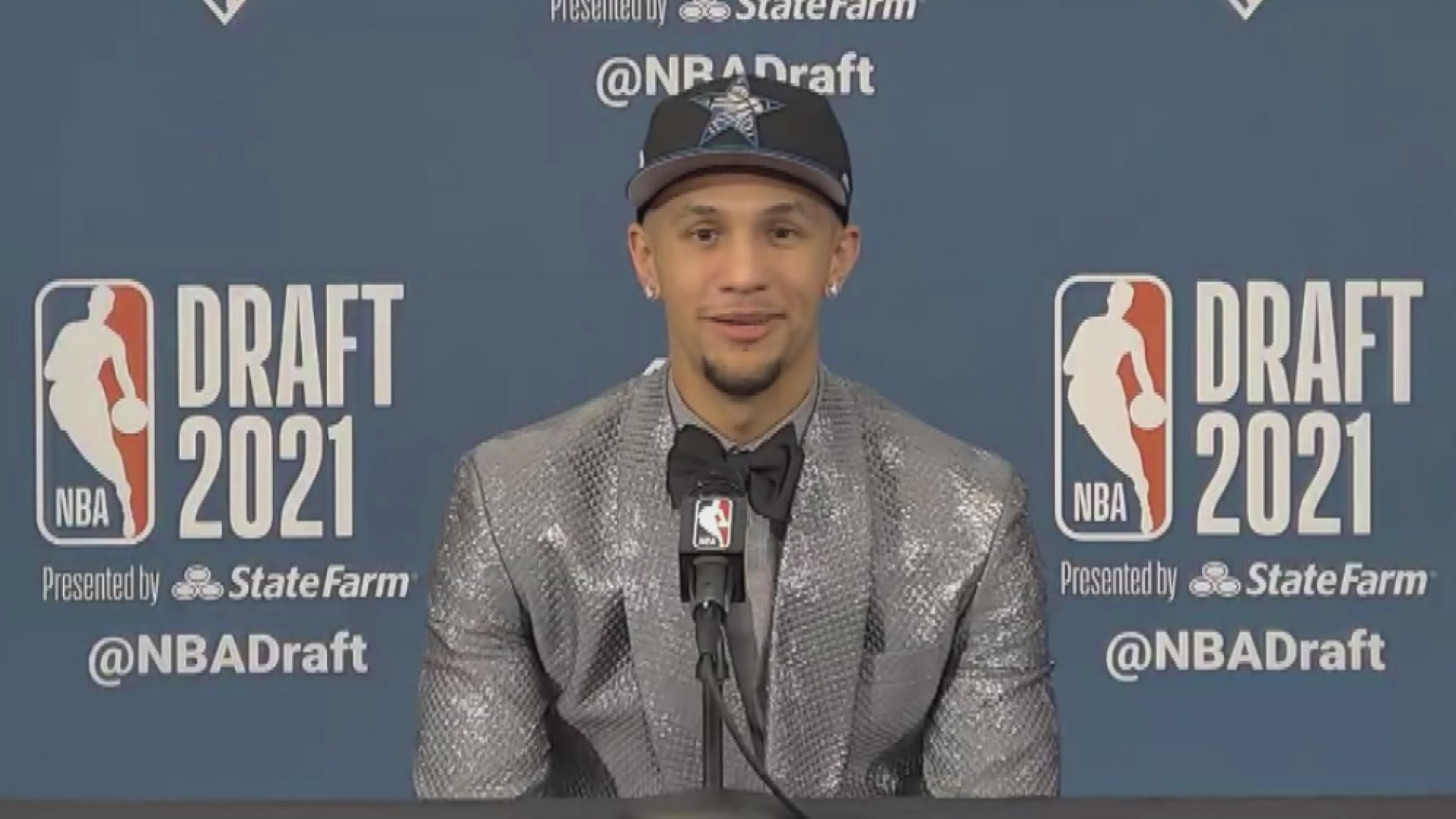 ST PAUL, Minn. — It was a big day for Minnesota athletes, starting with a gold medalist and ending with top-5 pick in the NBA Draft.

Even Jalen Suggs, who was preparing for one of the biggest moments in his life later Thursday evening, got swept up in the excitement.

"I texted her immediately and I sent the videos because I was tuned in," said Suggs. "What a great accomplishment for her. I'm so proud of her."

Suggs would go on to be the highest picked Minnesotan in the NBA Draft since Kevin McHale in 1980 after the Orlando Magic selected the former Minnehaha Academy standout with the fifth overall pick.

"Me and Suni are great friends," said Suggs, who helped Minnehaha Academy to three straight Class AA titles in boys basketball. "To see her do that and now I get to come out and do this, it's amazing. Minnesota sports and athletics is on the rise, and there's two great examples in one day."

From NBC Olympics: In need of a big routine to keep pace with Rebeca Andrade in the Olympic individual all-around final, Suni Lee did her thing on the uneven bars, earning a huge 15.300.