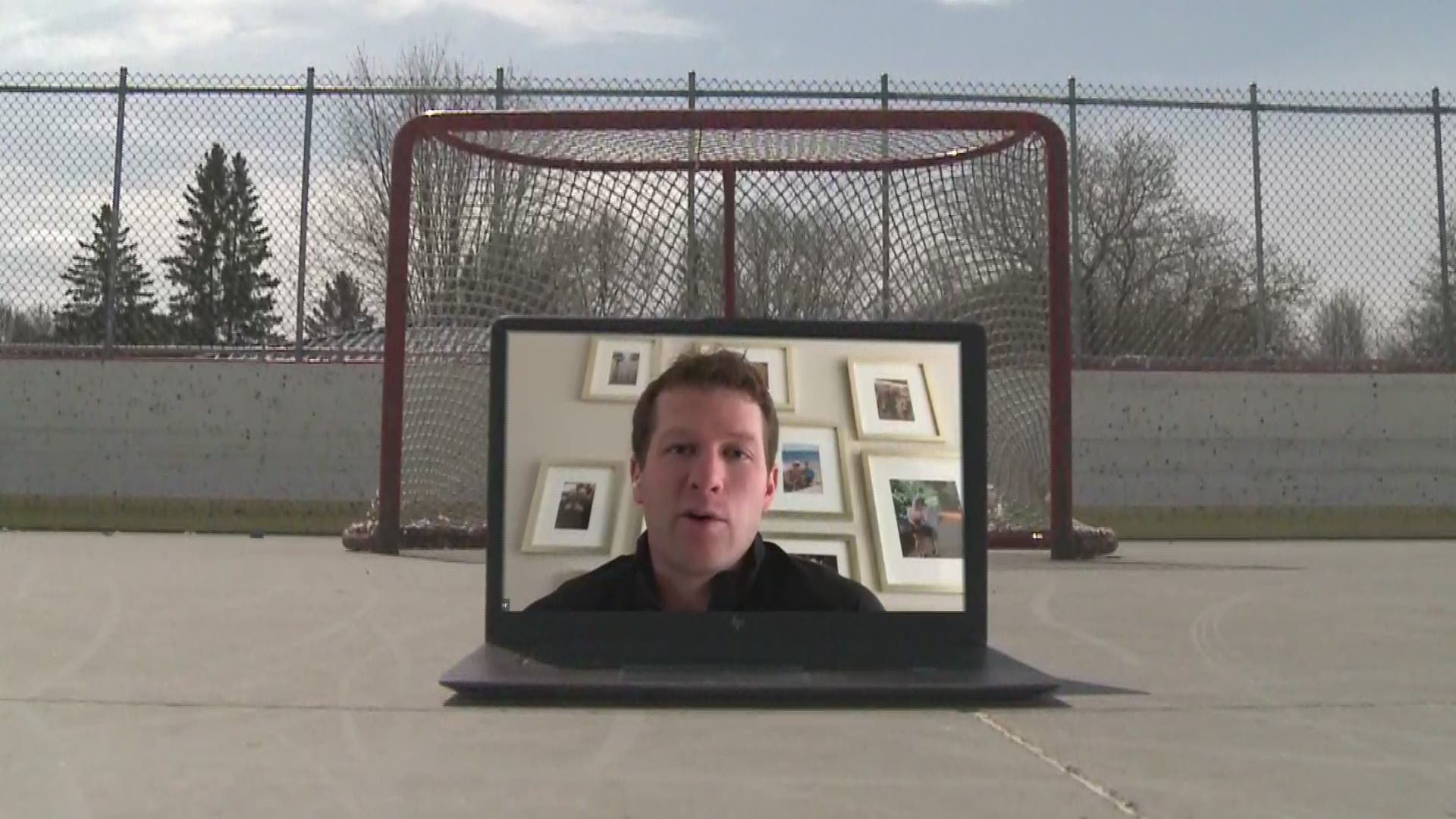 GOLDEN VALLEY, Minn. — There are plenty of reported possibilities swirling around, but Ryan Suter says he’s still uncertain how long this postponement will last. The Minnesota Wild defenseman spoke with media via a Zoom chat on Friday about the challenges and changes him and his teammates are facing.

“Nobody has skated in a month but we’ve been working out,” he said. “Some guys are back in Europe, so it’ll be a challenge but I think if everything goes well here in the short term, I think it could work out.”

There will be plenty of obstacles to manage including a mini-training camp and playoff picture.

Suter says it feels odd to be off in spring but the veteran is appreciating the little things in life. He’s quickly learning the impeccable patience of teachers as he has to help his kids with homework online.

The Wild’s season came to an abrupt halt on March 12 as they were preparing to play Las Vegas at home in the midst of a late-season playoff push.

RELATED: When will sports fans feel safe in stadiums again?