Minnetonka's baseball team has earned the top seed in the state 4A tournament which begins on Thursday. 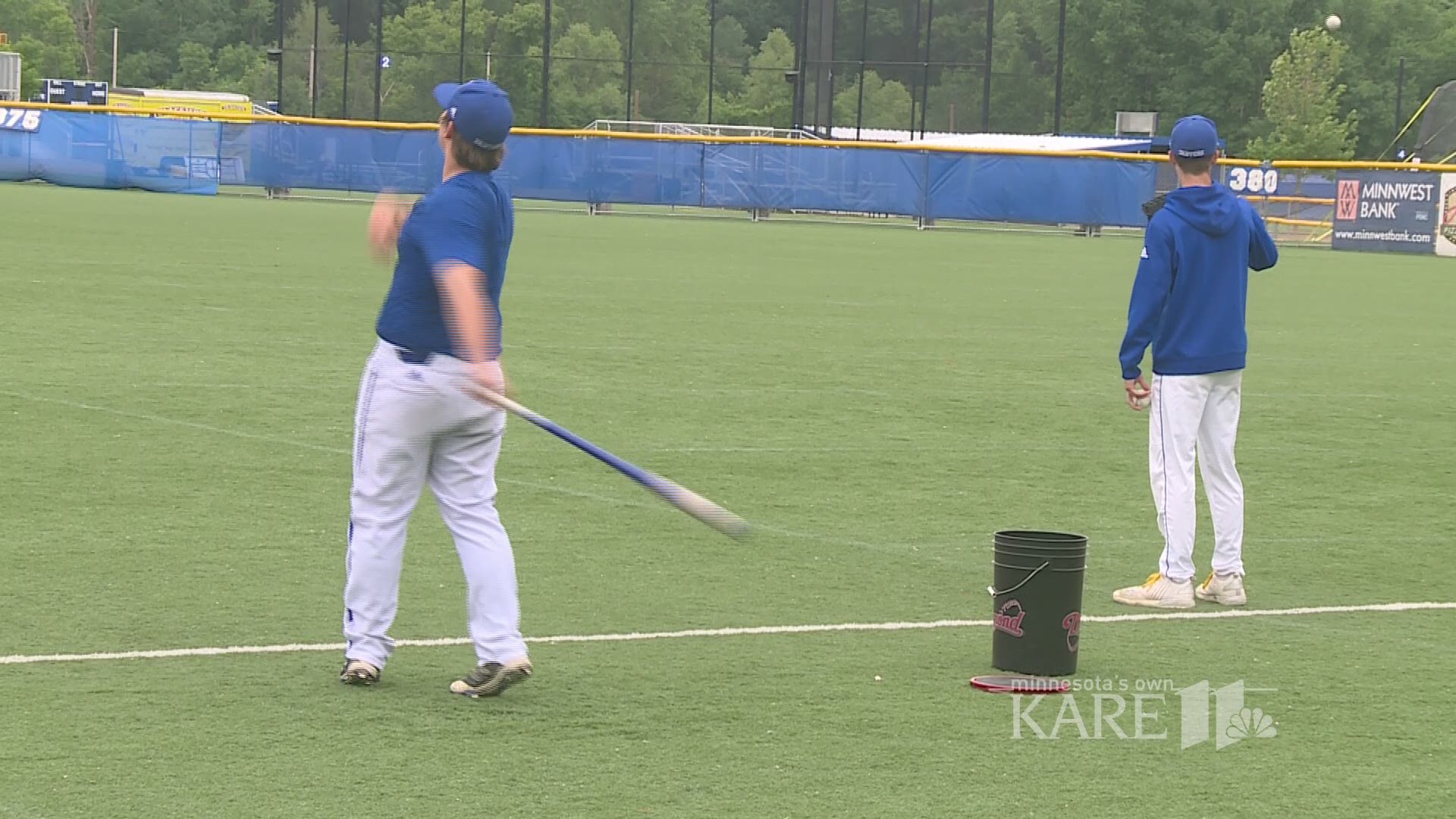 MINNETONKA, Minn. - The Minnetonka high school baseball team is hoping to build on the success of other sports at the school this year as they prepare for the state tournament. The boys hockey team won a state title, the wrestling team advanced to state, the girls track and field team captured a title and the football team was a state runner-up.

“Our football season set the tone for the whole year, even though they were runner-up. They were expected to win every time they went out, it’s Pavlovian,” said Minnetonka baseball coach Paul Twenge.

The Skippers are returning to state for the first time since 2013 with a group of players that have put together an impressive 20-and-4 record.

They're the top seed heading into Thursday's quarterfinal against Eastview at CHS Field in St.Paul.

This team has come together at the right time and a lot of the Skippers success on the field has been years in the making.

Minnetonka second baseman Jarod Wandersee said, “Some of these players I’ve known since I was probably four. I have played with 75 percent of them since I was eleven. being able to have the cohesiveness and the team chemistry that we have has helped in our success.”

‘We always preach be a family out there. I think that carries a little bit more than being teammates, even beyond the field we will be there as a friend or a teammate,’ said Minnetonka third baseman Mason Nadolney.