The Minnesota Wolves and their fans showed their support for former NBA star Kobe Bryant before and during Monday's game against the Sacramento Kings. 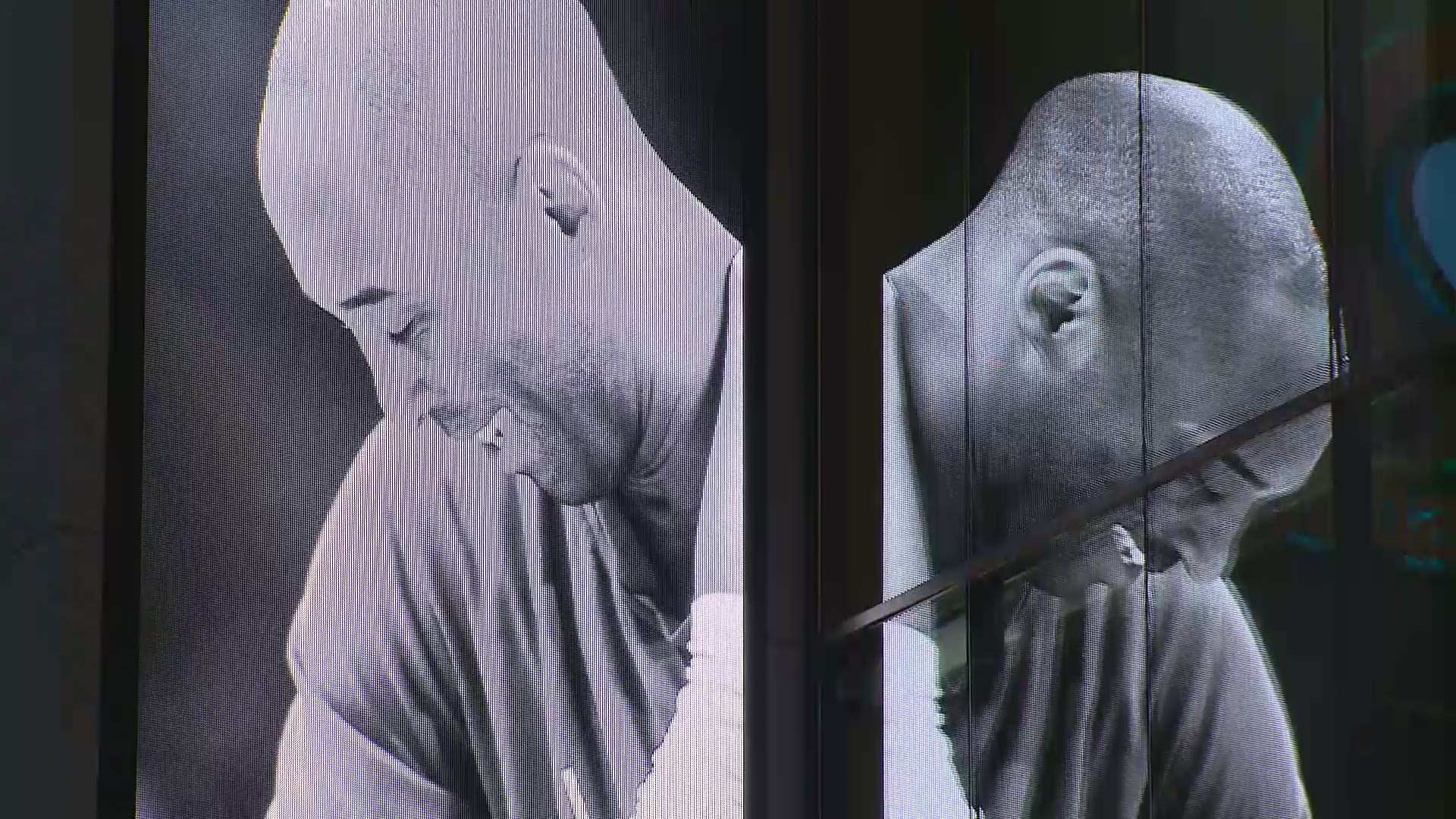 “Oh Lord, I’m trying my hardest not to cry,” Sincere Thomas said as he snapped a shot of a video screen on an exterior wall at Target Center displaying a picture of Kobe Bryant and his daughter Gigi.

“I kind of look to him like the M.J. of my time,” Thomas said in a compliment to both Bryant and Michael Jordan.

Thomas was among a steady stream of picture-takers that snapped the first-ever Kobe Bryant moment at Target Center - they didn’t want to see.

“Very hard to believe, just shocked,” Dave Dushek said. Dushek drove on the spur of the moment from his home in Rice Lake, Wisconsin to the closest NBA arena.

“It’s one way to deal with the loss of him, is going to an NBA event,” Thomas said.

RELATED: Kobe Bryant mourned in Minnesota by those who knew him

Jesse Smith of St. Paul had plenty of Timberwolves gear in his closet but chose a Lakers number 24.

Inside, Target Center teamed with signs of respect. Bryant’s two NBA numbers – 8 and 24 – could be seen on video screens, players shoes and fans’ jerseys.

“We just all bought tickets and came along to the game because of what happened,” said Robbie Spain, who drove from Farmington to the Wolves game with several friends.

Before the game, the Wolves played a video tribute and asked fans for a moment of silence.

Karl Anthony Towns addressed the crowd. “Everyone just wrap your arms and pray for the family of Kobe and everyone involved,” he said.

Then the game Kobe Bryant loved, went on.