Tickets will be limited to 10,000 per game. Fans will have to buy them in groups of two or four. 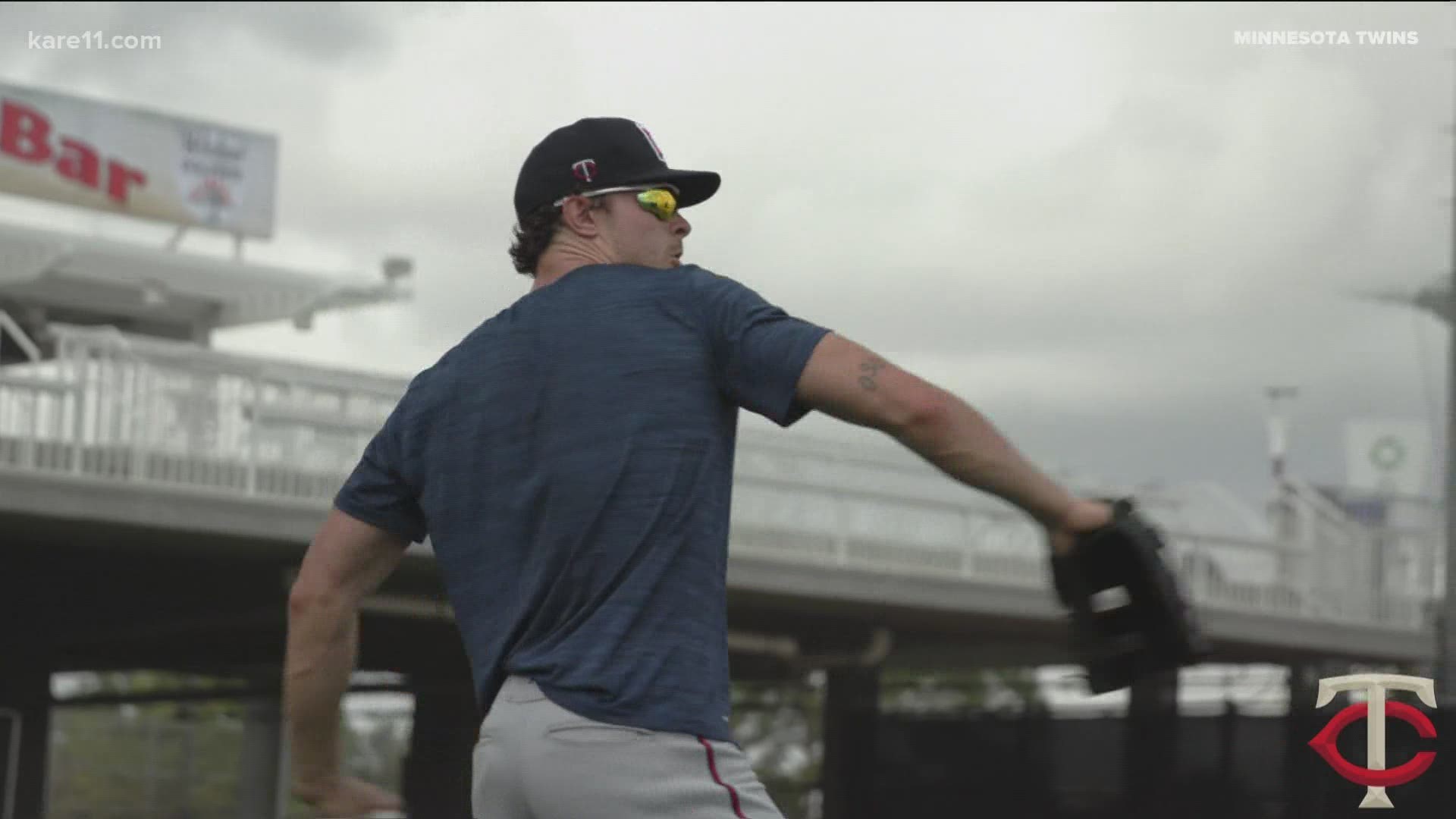 MINNEAPOLIS — Baseball has been around for a while.

It’s a game of history, a national pastime, but unlike the games of old, this Twins season will be a little different.

Season ticket holders had the chance to lock in their tickets starting on Tuesday.

The general public now has a chance to buy tickets starting at 10 a.m. Thursday morning.

Twins spokesman Matt Hodson says fans will only be able to buy tickets for the first 17 home games of the season.

“It starts with our home openers on April 8 and goes until our game on May 6,” Hodson says.

Only 10,000 tickets will be sold per game and fans will have to buy their tickets in groups of two or four. These groupings are called “pods” and Hodson says fans will only be allowed to sit next to someone who is in their own “pod.”

“Each of these pods will be separated by six feet in all directions and they will be spread out across the entire ballpark,” Hodson says.

Concessions will also be handled differently this season. Fans can still walk up and buy food and drinks the old-fashioned way, but this season the MLB has unveiled a new concession feature on the MLB Ballpark App.

“It will bring up the menu of the concessions stands, and you can order and pay through your mobile device,” Hodson explains. “You’ll get pinged when it’s time to grab your order, you’ll go pick it up and then you can go back to your seat and not miss any of the action.”

The team store will also be open during games, but only a few fans will be allowed in at a time.

If things go well and people continue to get vaccinated, he says there's a chance the team could let more fans in, or maybe even a full stadium of fans later this season.

"Without our fans a ballpark is just a building. A team really is just a collection of guys wearing the same uniform. Our fans are what make this whole experience the wonderful national past time that it is,” Hodson says.

The Twins say about 90% of their season ticket holders held onto their seats after last season. They say that's one of the highest retention rates in the league, and expect ticket prices will stay the same this year.