The NFL Draft begins at 7pm on Thursday night. 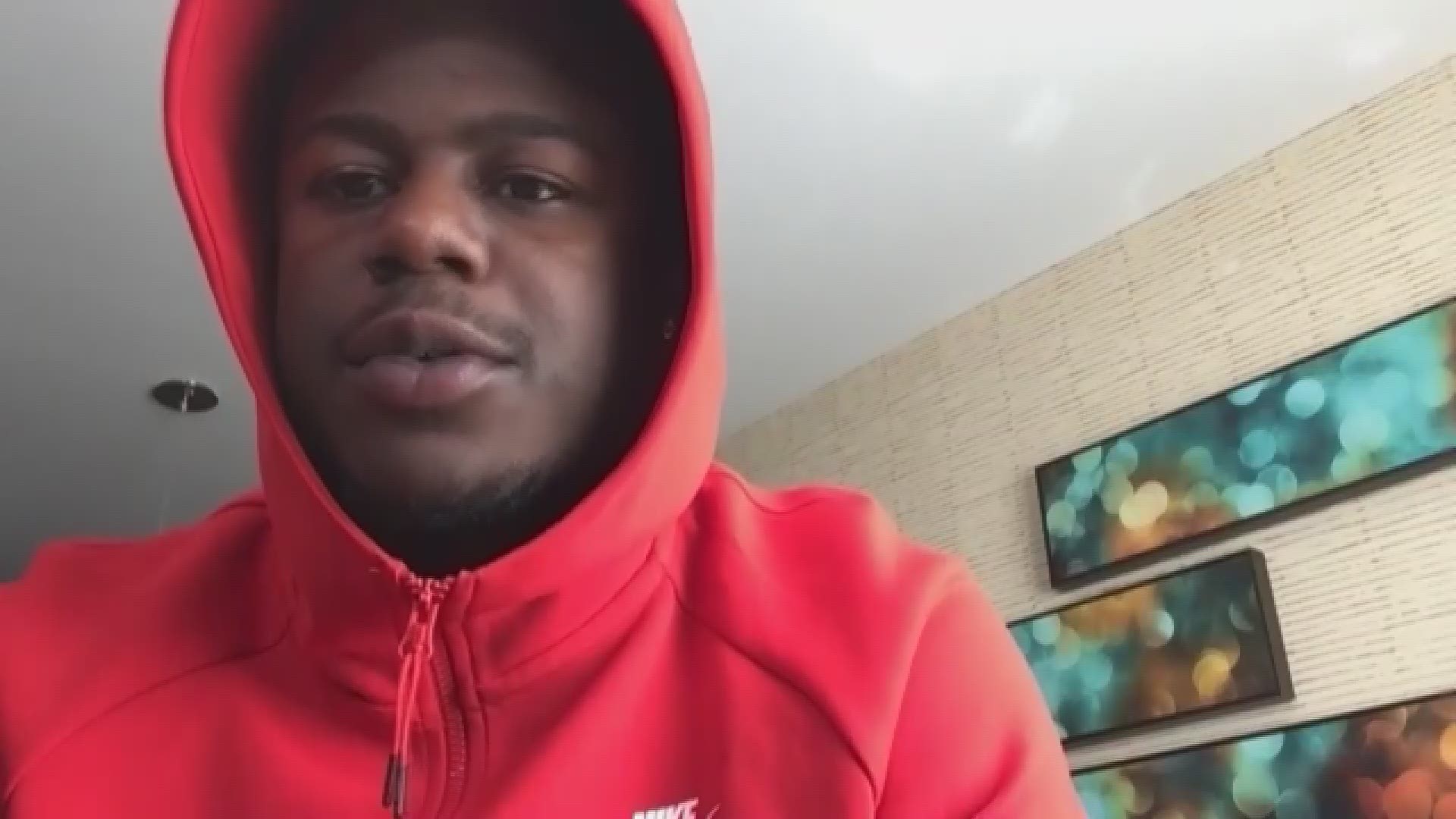 MINNEAPOLIS — Anything is possible for Tyler Johnson.

The Minneapolis native and former Gophers wide receiver is projected to hear his name called, perhaps early, in the upcoming NFL Draft. Johnson said he grew up as a big Randy Moss (and Vikings) fan but is willing to make the most of any opportunity he’s given.

Sports reporter Andy McDonnell chatted with Johnson about being in a talented and deep wide receiver class, and how he sees his prospects at the next level.

The NFL Draft, which is completely virtual due to the COVID-19 pandemic, will begin on Thursday night. The Vikings hold two first round picks, which should offer them plenty of options to fill serious areas of need.