The Sky, who lost four of six coming into the playoffs, won with a 22-6 advantage in fast break points fueled by 11 steals. They also dominated inside with a 37-29 rebound margin and made 19 of 20 free throws.

One and done for the @minnesotalynx

They fall to the @chicagosky in the single elimination game in the #WNBAPlayoffs , 89-76 @kare11 #kare11sports pic.twitter.com/EragwqbXjM

Chicago opens the best-of-five semifinals series at Connecticut on Tuesday.

Kahleah Copper scored 16 points and grabbed 10 rebounds for the Sky. 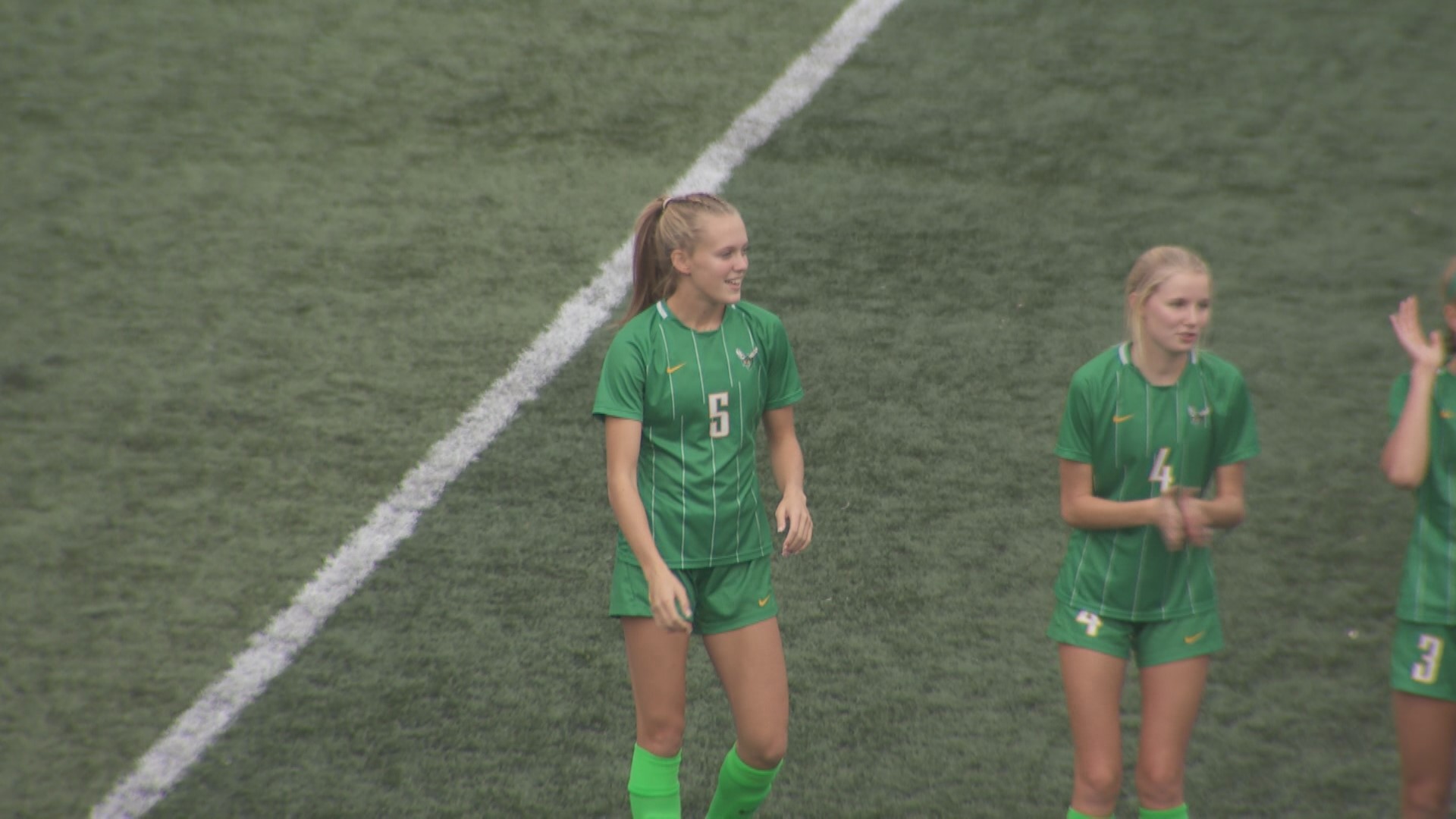